Kylian Mbappe caused controversy with his behaviour in Paris Saint-Germain's win over Montpellier, to the frustration of Louis Saha.

Louis Saha is frustrated by the behaviour of Kylian Mbappe, who the former Manchester United striker says is sending "the wrong message".

Mbappe has been criticised over the past week after his actions in Paris Saint-Germain's 5-2 win over Montpellier.

The striker, who signed a lucrative deal to stay at PSG for a further three years back in May, snubbing Real Madrid's interest, was in a stroppy mood on what was his first start of the season.

He missed a penalty in the 23rd minute, but created the first goal soon after when his low cross was turned into his own net by Falaye Sacko.

A spat between Mbappe and Neymar then became apparent when the latter stepped up to take PSG's second penalty of the game.

Mbappe was sure he should have remained on spot-kick duties, and in his frustration to raise the issue with Neymar he even barged past Lionel Messi.

Neymar subsequently converted from 12 yards before helping himself to a second. Mbappe got on the scoresheet in the 69th minute, yet did not celebrate.

He also reacted furiously to Vitinha's decision to pass to Messi rather than him late in the first half, throwing his arms up in disgust and seemingly refusing to continue with the attack.

PSG coach Christophe Galtier explained Mbappe's behaviour as being down to a lack of match fitness, and on Friday confirmed any row between the France forward and Neymar was over, though Saha was not at all impressed.

"I would think it's unacceptable for a player of this nature," Saha said in an exclusive interview with Stats Perform.

"Yes we all make mistakes, especially since he's a young player.

"But [being a young player] doesn't give you the position to do this, because all the people will be on his back. We will say, 'Wait a minute, we have seen a lot of things going on'. 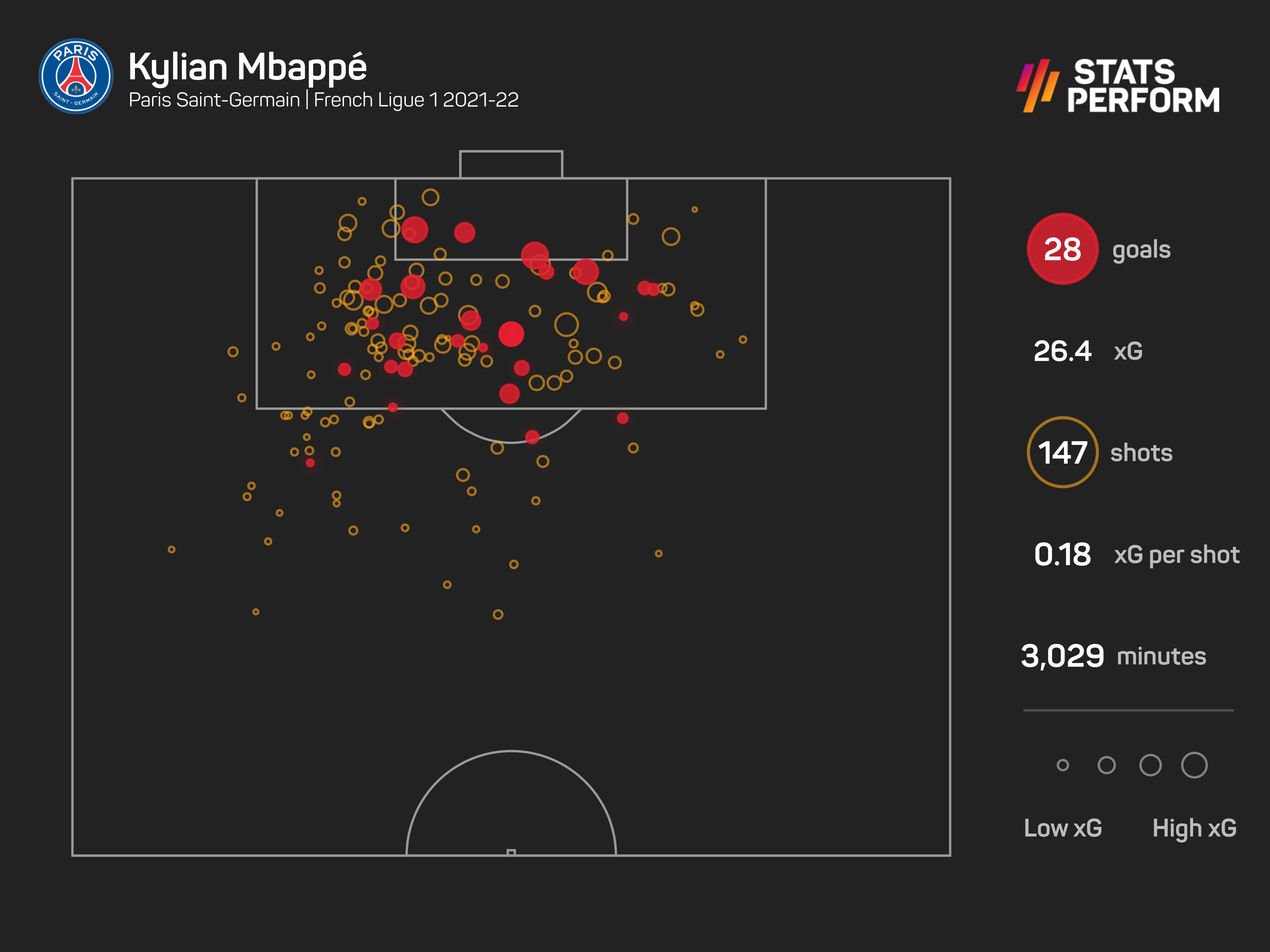 "We've seen fights with Neymar. Doing that [throwing his arms up in the air after Vitinha's pass to Messi] after whatever choices from a player giving the ball, that's the wrong message. That's not helping.

"He still needs to show from the outside that he's remaining eager.

Saha does believe the 23-year-old's winning mentality is what makes him such an influential figure, however.

"He helps represent the youth, the really young guys who can work under pressure," Saha continued.

"He's got great communication skills, I like he's committed to football, but slowly beat by beat he can commit to messages about society. You have to be careful because you represent so much.

"It's all really impactful. He has more to give still to football and he has to remain humble, that he's still able to learn from people because getting too quickly into that position where you think you know better could be dangerous for his development.

"I'm really scared about that because he has more impact than he thinks on just football.

"In society he could be a gamechanger so I'd love for him to be slowly taught in some way to be an icon and an ambassador because he's very smart, he speaks three or four languages, and has winning spirit, I love it."

Nice work if you can get it! Ross Barkley joins ambitious French outfit after Chelsea exit

Ross Barkley was released by Chelsea on Monday and ended the week by signing a deal with French side Nice.