The men's road cycling race is a standout event as dreams will turn into a reality a year later than athletes might have hoped for at the Tokyo Olympics on Saturday.

After Naomi Osaka lit the cauldron at the opening ceremony on Friday, Tour de France champion Tadej Pogacar will be striving to light up the opening day of competition.

Pogacar goes for gold less than a week after the Slovenian sensation retained his Tour title in Paris and it will be an incredible achievement if he is on top of the podium again.

There will also be archery, judo, shooting, taekwondo and weightlifting titles up for grabs on the first day of the Games 12 months after they were due to be contested.

Stats Perform pick out what to look out for on Saturday.

An incredible firework display fills the sky to mark the beginning of #Tokyo2020. #OpeningCeremony #StrongerTogether pic.twitter.com/RqZGMKeNdE

Pogacar dominated the Tour de France and is the favourite to follow that up with Olympic gold in what promises to be a thrilling road race.

His compatriot Primoz Roglic is another strong contender for gold, while Canada's Michael Woods and Spaniard Alejandro Valverde will start the race with high hopes of securing a medal.

Belgian duo Remco Evenepoel and Wout van Aert are also expected to be in the mix.

The 234-kilometre course starts at Musashinonomori Park and finishes at the Fuji International Speedway and features five big ascents, including one on Mount Fuji.

There will be no spectators to provide support, but that is not expected to stop Japanese judokas from setting the standard once again.

The host nation has 39 gold, 19 silver and 26 bronze medals in judo, making it the only sport the country tops the all-time Olympic medal table in.

Naoki Ogata, technical operations manager with the International Judo Federation, is setting the bar high with his expectations on home soil.

"No doubt, we want a gold medal in all weight categories," said Ogata.

DJOKOVIC IN HUNT FOR GOLDEN SLAM

Novak Djokovic has already won three of the four majors this year and an Olympic title would leave him heading to the US Open knowing victory would complete the Golden Slam.

The world number one from Serbia plays Hugo Dellien of Bolivia when the men's singles starts on Saturday, while Poland's Iga Swiatek is among the standout players in action in the women's singles - which she begins against Mona Barthel.

There is also women's and men's doubles action on Saturday.

The pick of the other events to be getting under way will be artistic gymnastics, badminton, swimming, boxing, hockey and rowing. 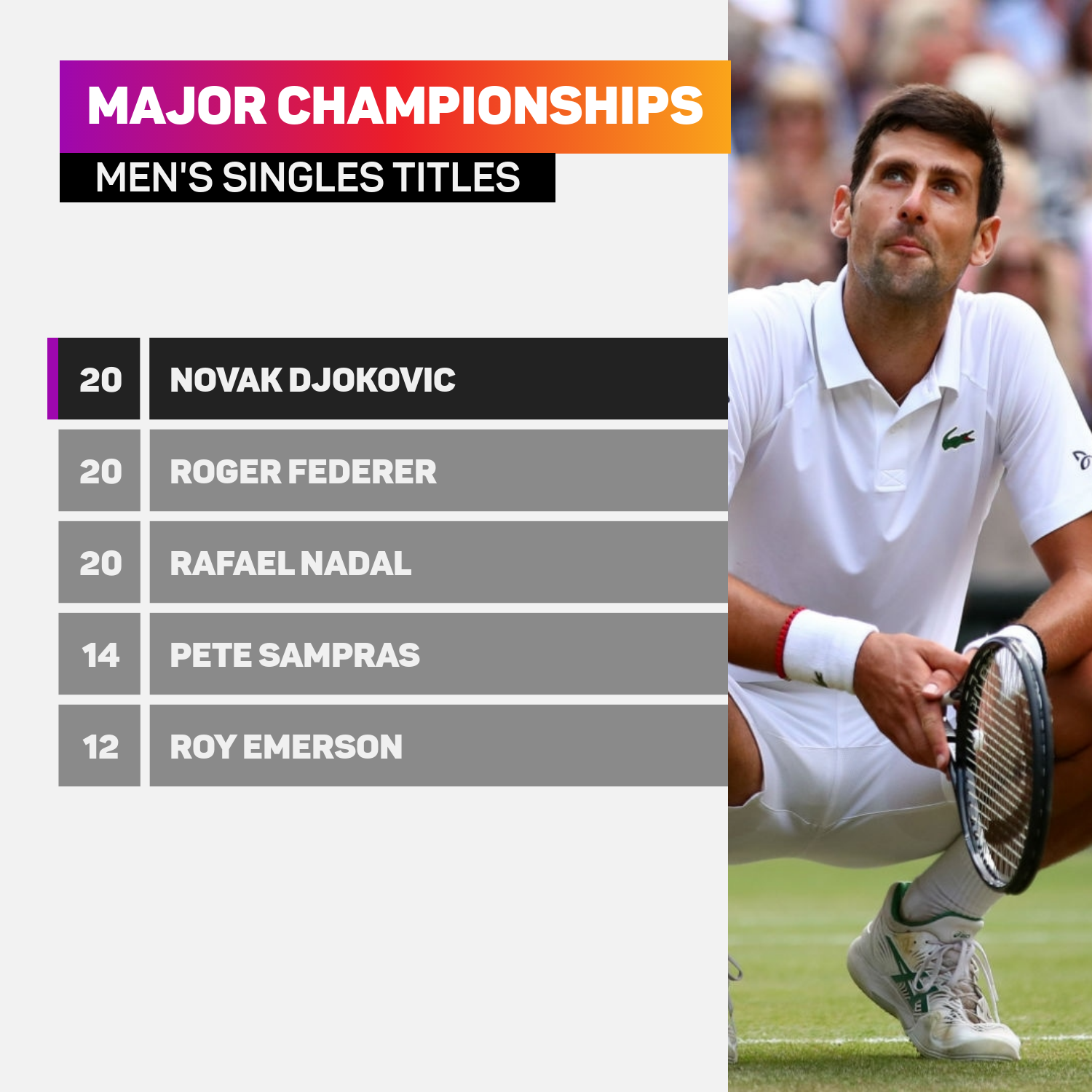