Wayne Rooney had some choice words for Marcus Rashford, who is having a difficult season with Manchester United.

Rooney, who is attempting to guide Derby County to safety in the Championship against the odds, scored 253 times during a hugely successful 13-year spell at Old Trafford, putting him four goals clear of Bobby Charlton as the most prolific forward in the club's history.

Rashford, who has hit 93 goals since making his United debut in 2016, has struggled throughout an underwhelming campaign, scoring just four times in 19 Premier League appearances.

The 24-year-old's dip in form saw him left out of Gareth Southgate's England squad for this month's friendlies against Switzerland and Ivory Coast, while speculation has mounted as to whether the forward might leave Old Trafford.

Rooney, however, holds out hope that Rashford can write himself into the United record books, calling upon him to turn his poor form around and put himself amongst the club's greatest marksmen.

"To get the record and be United's highest goalscorer is f****** massive," Rooney said at an event on Saturday evening, as quoted by The Sun.

"What I hope [happens] is that Marcus Rashford f****** gets his head out of his a*** and goes and breaks that record. He is a Manchester lad." 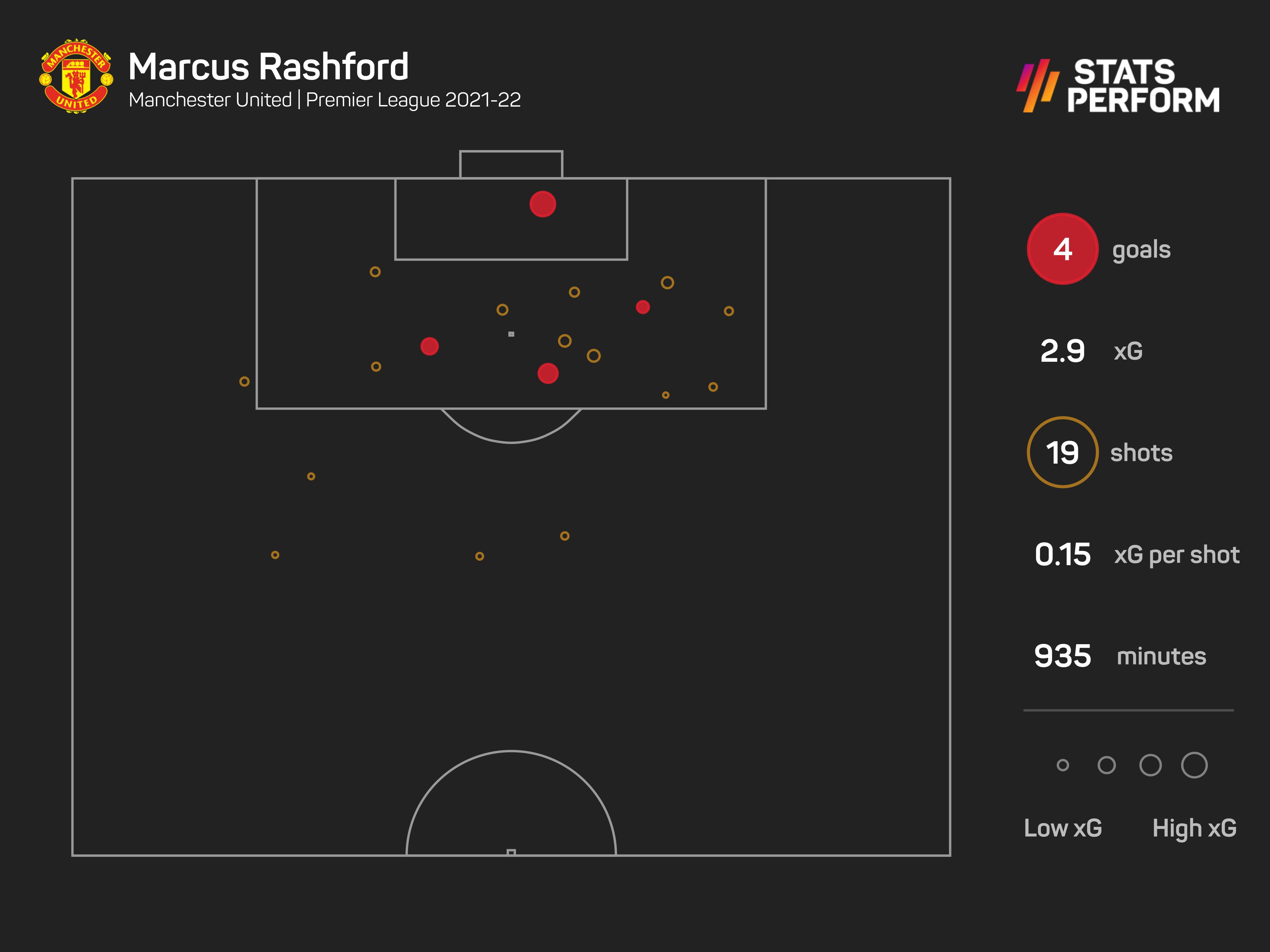 Rashford has been subjected to decreased playing time since Ralf Rangnick took over from Ole Gunnar Solskjaer, and all of his league goals this season have been netted as a substitute, the highest such tally managed by any Premier League player this campaign.

He is outperforming his expected goals (xG) of 2.9, however, suggesting that Rashford's finishing has been better than would be expected given the quality of chances to have come his way.

United, meanwhile, have lost two of their last three games in all competitions as they struggle to cement a place in next season's Champions League, having lost just one of the first 20 matches they played after Solksjaer's sacking in November.

LIV Golf Invitational Series: What is it, who's playing, and why's it so controversial?

The LIV Golf Invitational Series – the breakaway league that hopes to reshape the world of golf – has now recruited a number of big names.