'PSG should be grateful for Messi, not crush him' – Fabregas

Cesc Fabregas has urged Paris Saint-Germain supporters to get behind a struggling Lionel Messi, rather than criticising his former team-mate.

Messi departed the Camp Nou as Barca's all-time leading appearance maker and goalscorer, having netted 672 times across 778 games in all competitions.

However, the Argentina captain has been unable to replicate that form in Ligue 1, scoring just twice in 18 appearances so far.

Mauricio Pochettino's side are well on course to regain their Ligue 1 crown, as they lead second-placed Marseille by 12 points with nine matches remaining.

But following their Champions League last-16 exit at the hands of Real Madrid, the likes of Messi and Neymar were jeered during PSG's next league game against Bordeaux at Parc des Princes.

The Monaco midfielder understands the frustration of the PSG faithful, but feels the criticism of his ex-colleague is unjustified. 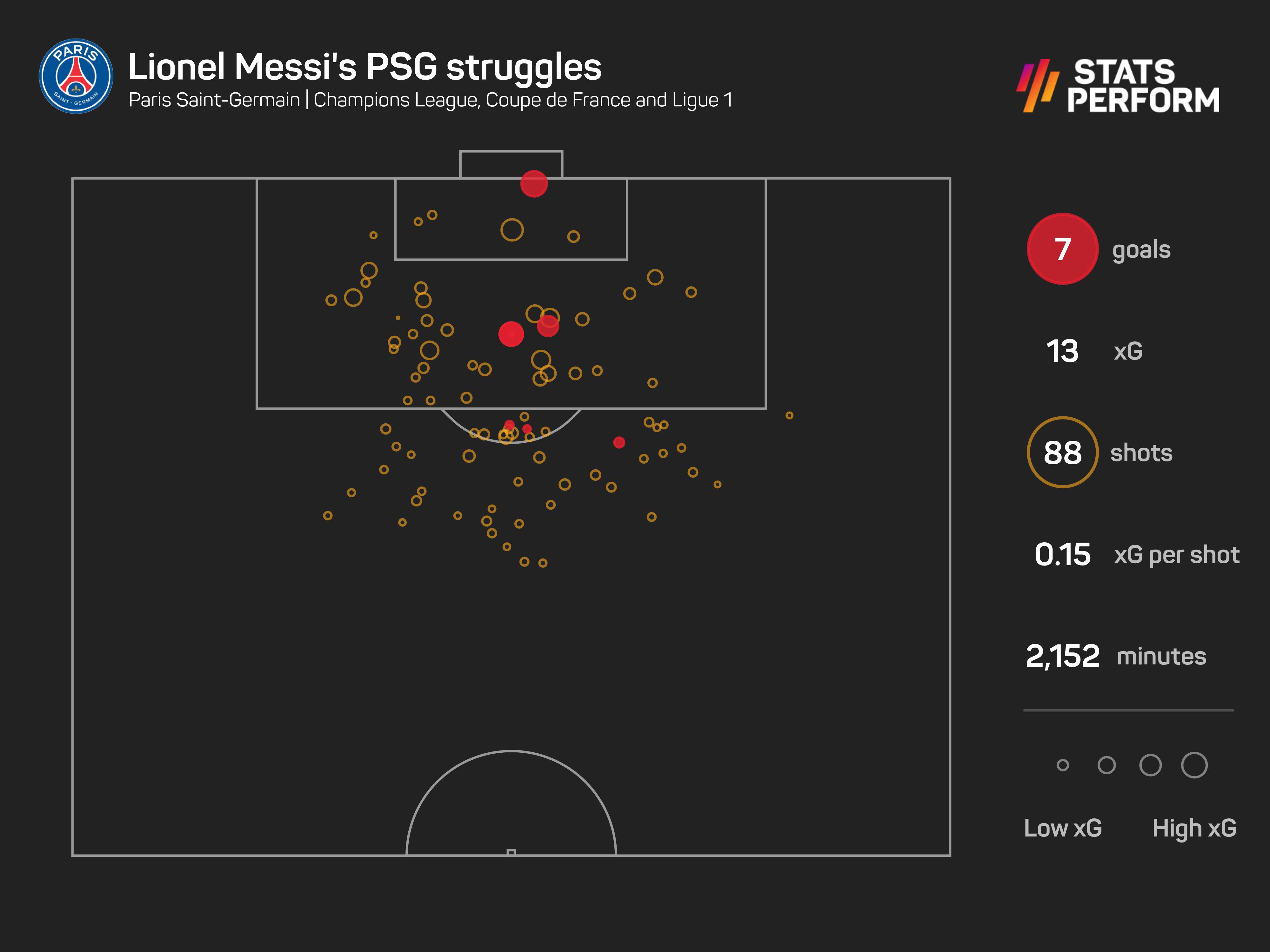 "I know what happened with PSG. The fans want to create a moment of tension with the players.

"During the match, they support you; when they sing your name, perfect. But what I saw the other day – jeering when Neymar lost the ball or whistling when they touched the ball – is very ugly.

"They justify that they get paid a lot. They lost against Real Madrid – that's fine – but didn't they want to win? That's what comes first.

"With PSG, they haven't won anything yet, for the moment, but they will surely win the league.

"You're talking about a player [Messi] who has just arrived. PSG have never had a player like this in their lives.

"It's better to be grateful, to support him and not crush him. This year or next, these guys will bring you great moments."