Chelsea's Romelu Lukaku has been linked with a return to Inter, and the Nerazzurri's managing director says the striker is keen on a move.

Romelu Lukaku has a "great desire" to return to Inter, according to the Nerazzurri's managing director Alessandro Antonello.

Having helped Inter win their first Serie A title in over a decade in the 2020-21 season, Lukaku returned to Chelsea for a club record fee of £97.5million last August.

But the Belgium striker has struggled in his first campaign back in England, scoring just eight goals in 26 Premier League appearances after falling out of favour under Thomas Tuchel.

Lukaku's stock remains high in Italy after he scored 30 goals in all competitions in his final campaign with the Nerazzurri and the 29-year-old has been strongly linked with a San Siro return. 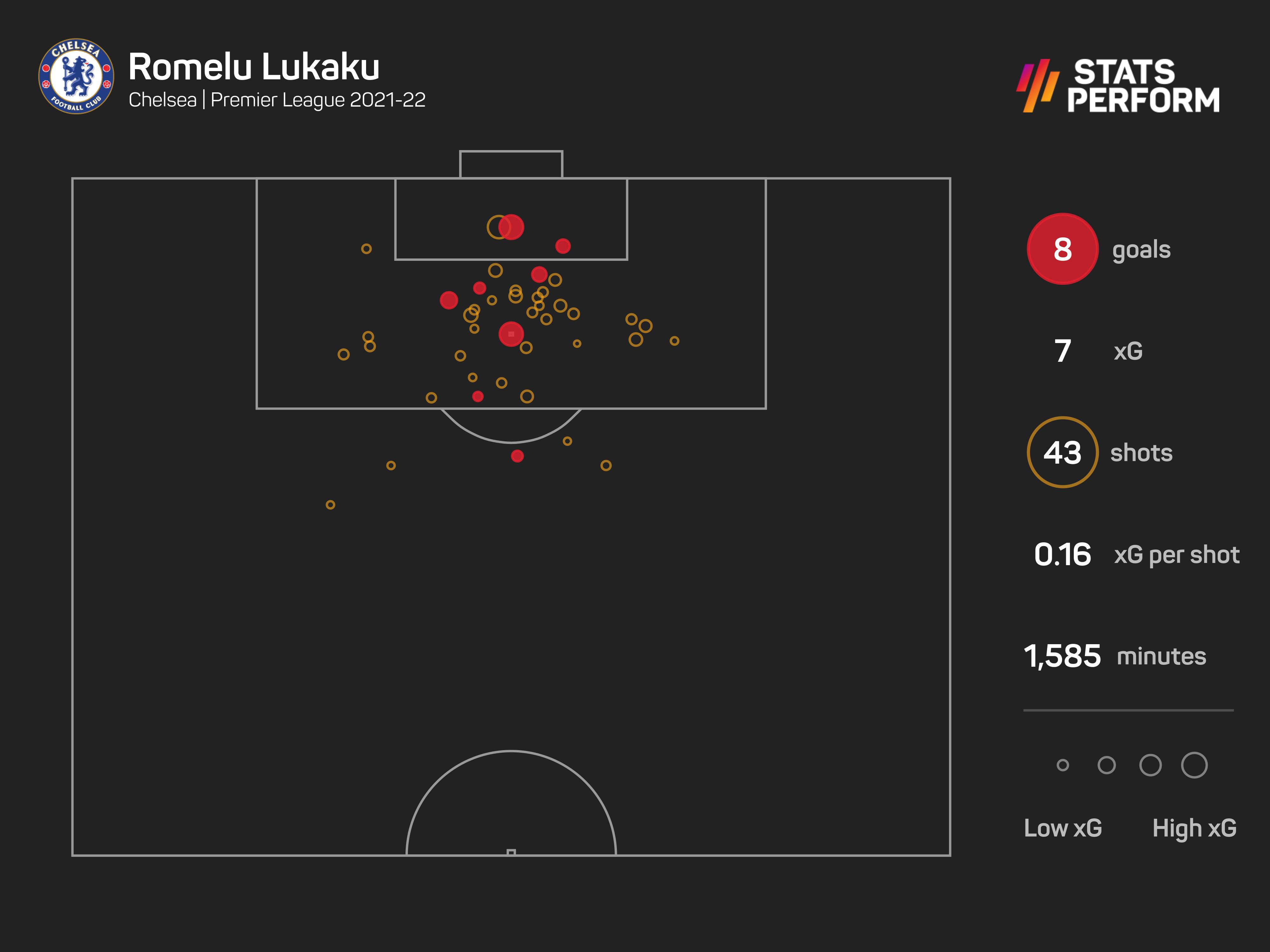 Antonello confirmed the club are interested in bringing the striker back to the club, and the former Manchester United frontman wants to make the move.

But Antonello said the finances had to be right for any transfer to take place amid talk that Lukaku could make a loan switch.

"There is a great desire on the part of the player to return," he said. "But the economic-financial feasibility and the resolution of some technical problems must be analysed.

"We should talk about this with [Inter chief executive Giuseppe] Marotta. [Could he join] by June 30th? We will try to do it in the right time.

"At this moment it is essential to combine two words: competitiveness on the field but also economic and financial sustainability.

"This is the work we are doing. All the choices that the club will make on the transfer market will always be inspired by these two words.

"UEFA is fixing financial fair play, with the new rules taking effect from 2024-25. Everything can be done, taking financial sustainability into consideration."