Mohamed Salah played 90 minutes for Egypt despite being injured, as they beat Guinea 1-0 in Africa Cup of Nations qualifying.

Salah played the whole of the Africa Cup of Nations qualifier, which saw The Pharaohs win with a late Mostafa Mohamed strike.

Galal said after his first game in charge of Egypt since taking over from Carlos Queiroz that Liverpool asked for Salah to have an x-ray beforehand, but the player refused.

"Salah was suffering from an injury and played through it," Galal said, according to KingFut. "He rejected Liverpool’s request for an x-ray before the game and will now undergo it."

Egypt play away to Ethiopia on Thursday in another AFCON qualifier, before a friendly next Tuesday against South Korea. 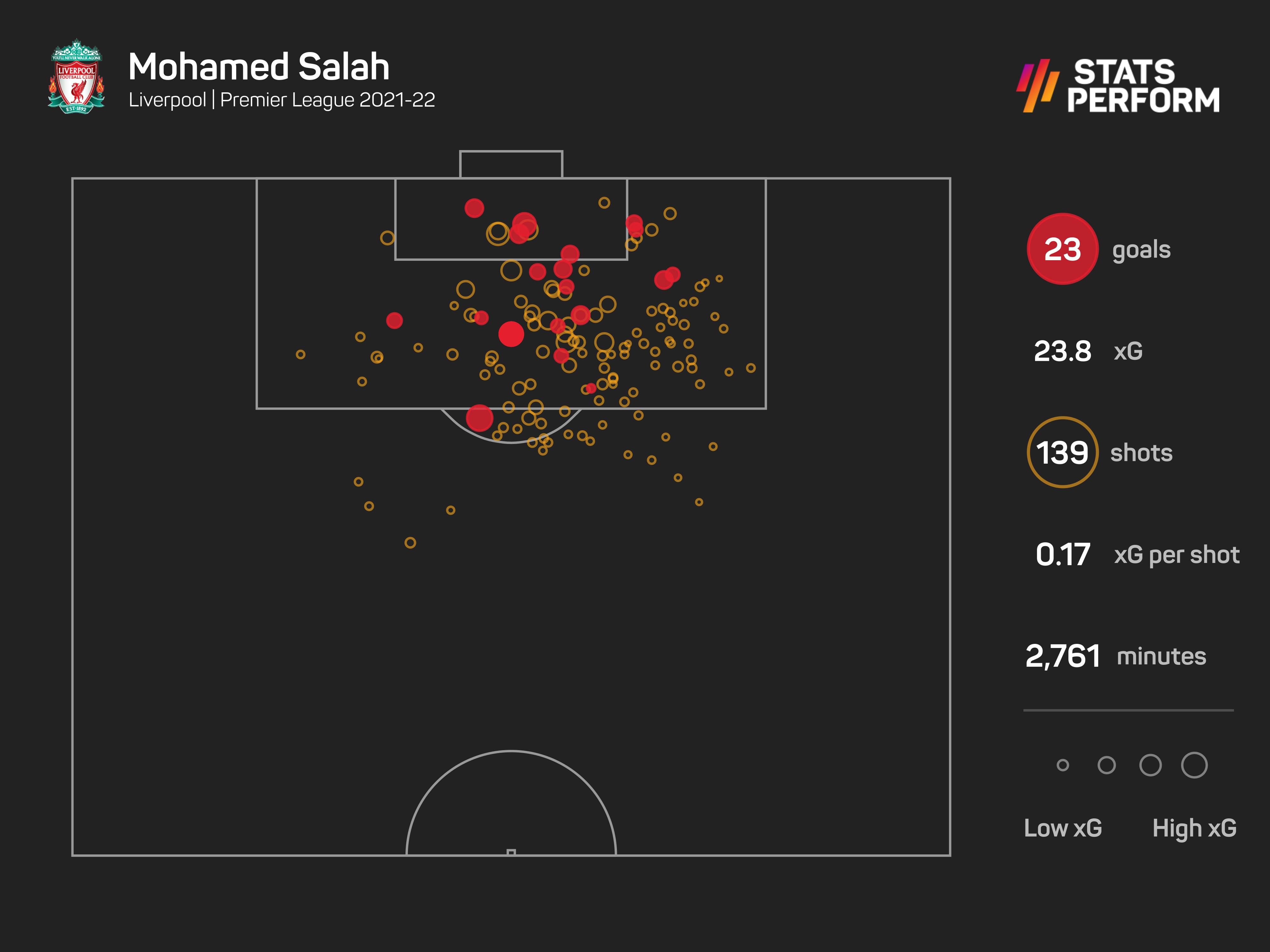 Salah had a productive season for Liverpool, jointly winning the Premier League's golden boot with Son Heung-min of Tottenham on 23 goals, while also claiming the Football Writers' Association and PFA Fans' Player of the Year awards.

He also won the EFL Cup and FA Cup with the Reds, though Jurgen Klopp's side narrowly missed out on the Premier League title to Manchester City before losing the Champions League final to Real Madrid.

Salah - who also recorded the most assists in the Premier League during the campaign with 13 - is out of contract at the end of next season, and has been linked with a free transfer to Barcelona should he be unable to agree a new deal at Anfield.