Real Madrid and Gareth Bale will part ways in June, and the Wales international could complete a sensational move to Cardiff City.

Gareth Bale has suggested the standard of football he competes at in the build-up to the World Cup does not make "too much of a difference", amid continued speculation over a move to Cardiff City.

The Wales international will end a nine-year spell with Real Madrid and become a free agent at the end of June when his contract expires.

Bale, who helped Wales to their first World Cup qualification since 1958, has been linked with a host of clubs across Europe and the United States.

Cardiff chairman Mehmet Dalman is said to have flown to the United Kingdom to start discussions with the 32-year-old, attempting to bring the forward back to his hometown club.

Wales coach Rob Page declared a deal with Cardiff would "tick all the right boxes", while the veteran attacker's agent Jonathan Barnett revealed his next move will not be driven by money.

Bale, speaking on Monday before a Nations League clash with the Netherlands, refused to rule out a move to the Championship side as he outlined his plans to discuss his next career move with Page.

"It's something I guess I need to sit down and go through," Bale told reporters at a pre-match news conference.

"Not just with my family, but with the manager here [Page], with the physios here that we use, to see what would give me the best chance of being fit come November and December.

"I feel like I'll never really lose my quality on the ball. I guess it's a conversation to be had.

"I need time to think what's the best move for me, my family, my kids, and hopefully we'll sort that over the summer. I have options." 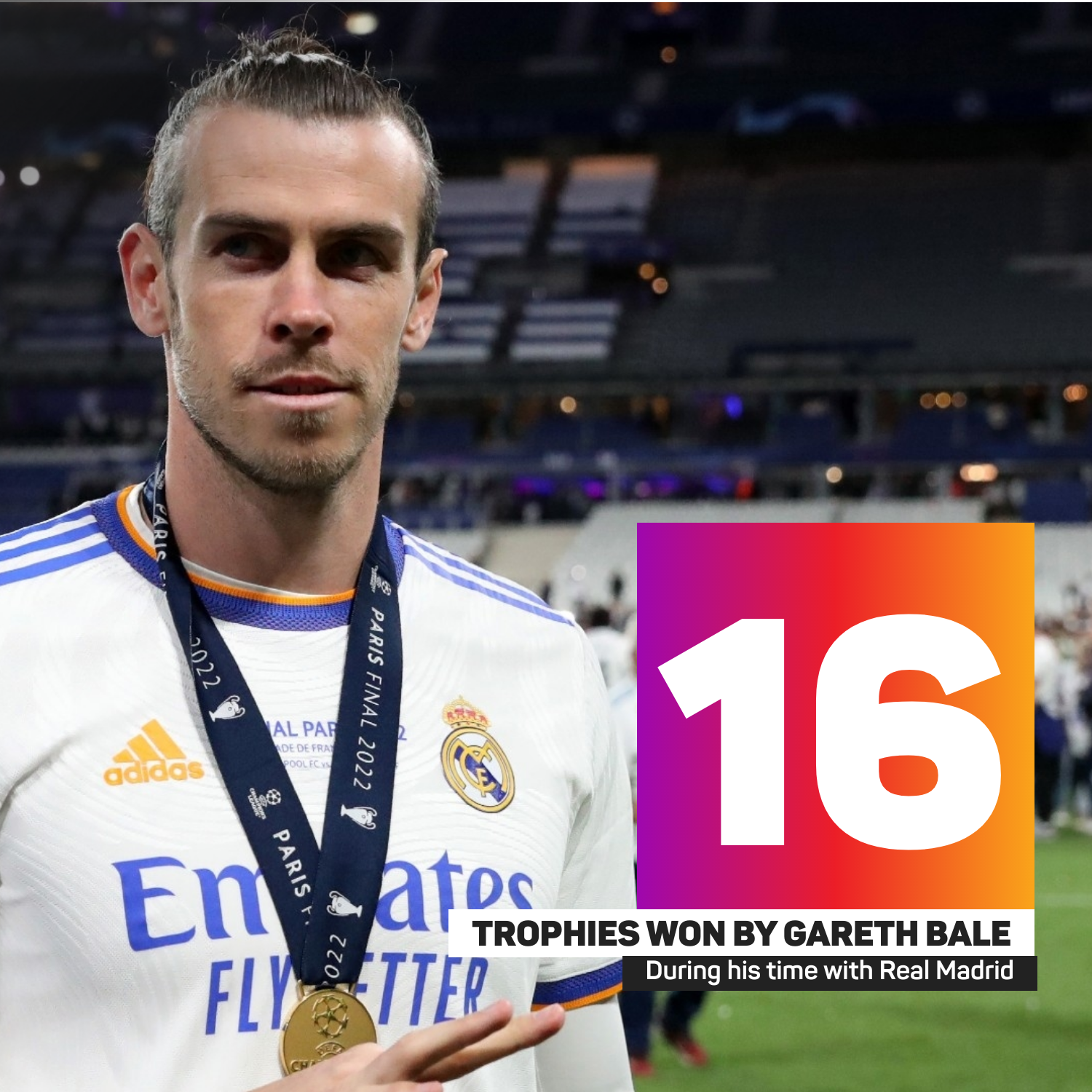 Bale won 16 trophies during his time with Madrid but rarely featured in the 2021-22 campaign, in which Los Blancos lifted the La Liga title and the Champions League.

He played in seven of Madrid's 56 matches in all competitions – 13 per cent – with just four of those being starts.

But Bale was still on hand to help Wales to the World Cup in Qatar, their 64-year wait the longest gap between qualification for world football's showpiece tournament.

While Bale's deflected free-kick off the head of Andriy Yarmolenko was enough to secure play-off success over Ukraine, he knows he still has to build his fitness.

"Ideally I would have had more games coming in [to camp] so I would have been even fitter and not had to recover as much as I am at the moment," he added.

"I've been available for quite a lot of the games in Spain. Sometimes you just don't get picked so people assume that you're injured.

"[he next step] is going to be massively important. I need to make sure I'm playing games and I'm as fit as possible.

"Sometimes I'm able to get away with it, but ideally I want to go into a World Cup playing games and being as fit for as long as I can on the pitch."