Australia will be expected to ensure normal service is resumed in the heat of an Ashes battle at the Gabba when they start a new era on Wednesday.

The Tim Paine sexting scandal presented Pat Cummins with the opportunity to become the first fast bowler to captain the Australia Test side.

Cummins was appointed less than a fortnight before his side start their defence of the urn against fierce rivals England, with Steve Smith his assistant as Paine takes an indefinite mental health break from cricket.

The paceman has long since been talked of as a potential successor to Paine and gets his chance earlier than expected.

Cummins was already on a high from playing his part in Australia's maiden T20 World Cup triumph in Dubai last month and should thrive on the extra responsibility of being skipper.

Australia have not played a Test since they were consigned to a 2-1 home defeat to India in January and although England have had plenty of action in the longest format this year, poor weather in Brisbane has badly hampered their preparations.

Stats Perform picks out some of the storylines, sprinkled with some Opta data, from an Australia perspective before one of the great sporting rivalries gets under way again.

Cummins to get Australia going?

Cummins has led Australia's pace attack on many occasions and was the pick of the bowlers in a 2-2 Ashes series draw in England two years ago, taking 29 wickets at average of 19.62.

Cummins, the number one Test bowler in the world, will no doubt be licking his lips at the prospect of ripping into what has been a fragile England batting line-up.

Josh Hazlewood will also pose a huge threat and Mitchell Starc will be out to silence critics such as Shane Warne, while Jhye Richardson and Michael Neser show Australia's strength in depth in the pace ranks. 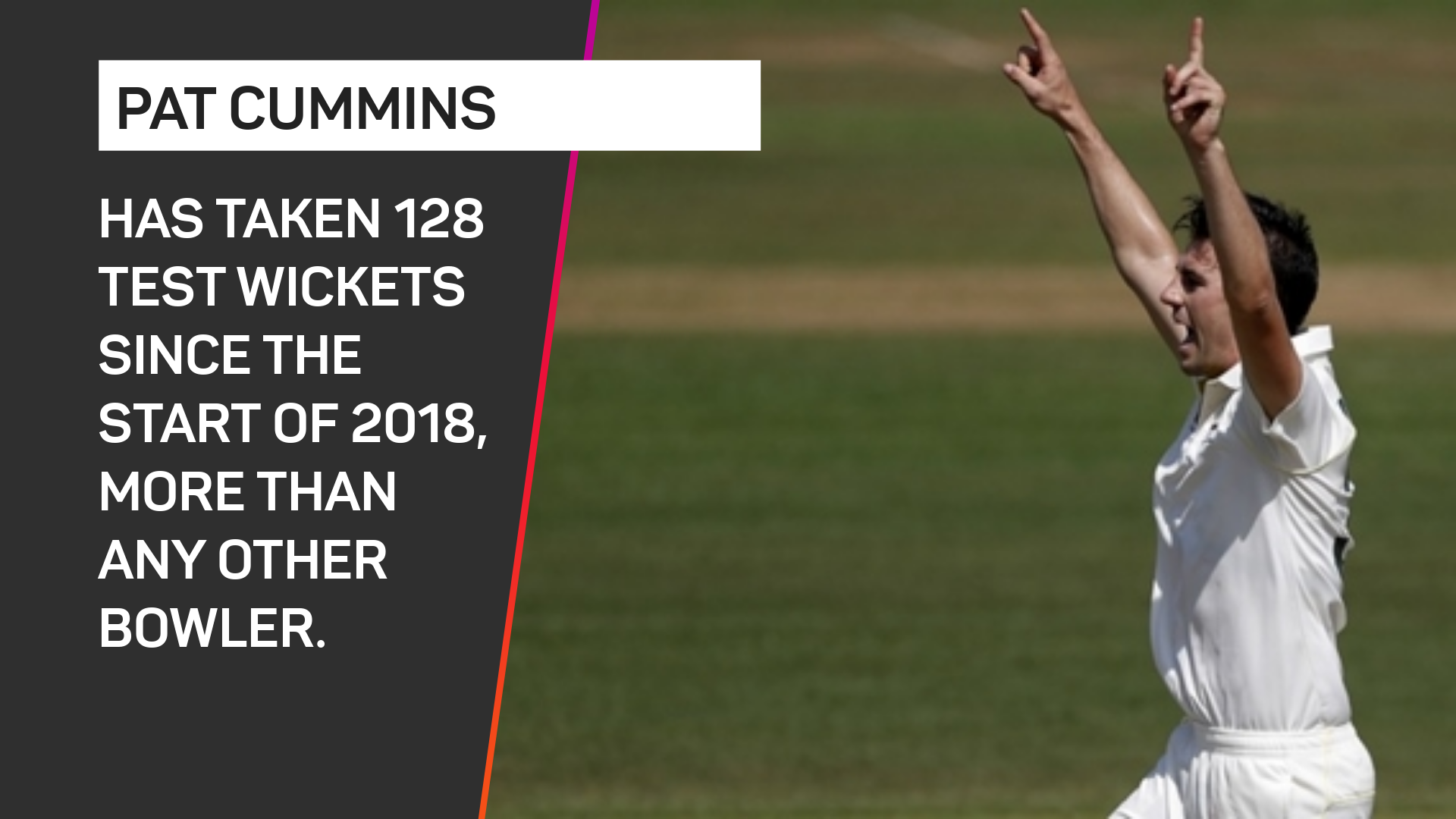 Gabba no longer a fortress?

Australia had not lost a Test at the Gabba for 33 years until India's famous victory in January.

Joe Root fanned the flames last month by stating the hostile Brisbane venue is no longer such a "stronghold" for Australia.

It has most certainly not been a happy hunting ground for England, who have only won four of 21 Tests at the stage for the curtain-raiser for the series. The tourists' last Test win at the Gabba came in November 1986.

England have not won a Test in Australia since January 2011, losing nine and drawing one of their previous 10 contests, and they will be braced for a barrage of pace when they start their quest to regain the urn this week. 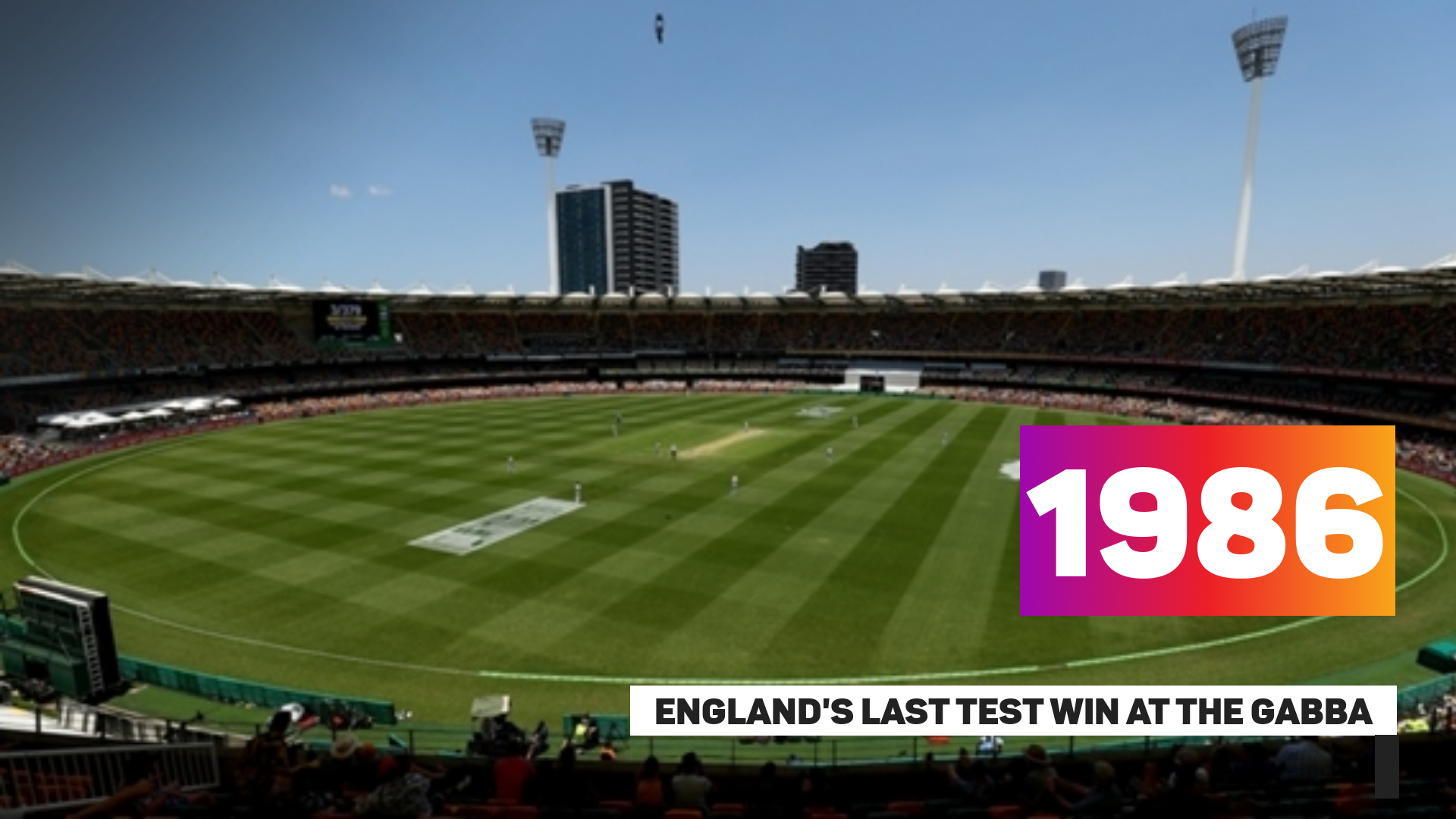 England must find an answer to Smith and Labuschagne

The England bowlers had seen more than enough of Smith by the end of the 2019 series.

He racked up 774 runs at an average of 110.57 from seven innings, reaching three figures on three occasions and scoring a sublime 211 at Old Trafford.

The former skipper broke his own record for number of runs in a Test series in the 21st century. Only the great Don Bradman (19) and Jack Hobbs (12) have more Ashes centuries than Smith's 11.

Marnus Labuschagne was also outstanding in England two years ago, averaging 50.42. He has been a revelation at number three and will have a big role to play. 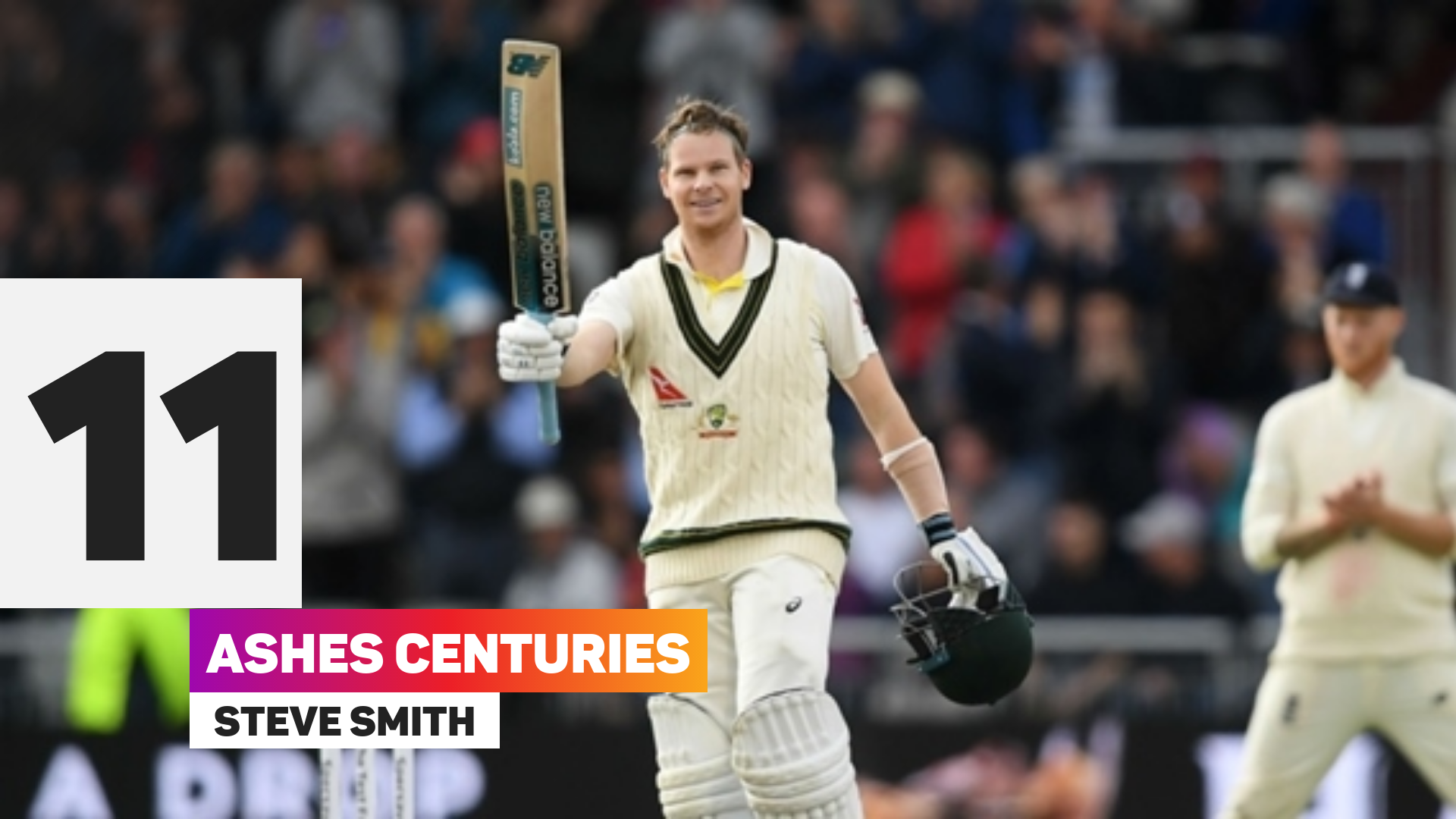 Australia in safe hands with Carey?

Alex Carey will take the gloves and make his Test debut at the Gabba in the absence of Paine.

Carey has plenty of experience at the age of 30 and has 83 international white-ball experiences under his belt.

He comes into his Test bow on the back of making a timely century for South Australia against Queensland in the Sheffield Shield and has a chance to cement his spot in the side.

Granit Xhaka gave a man of the match display as Switzerland beat Serbia 3-2 at Stadium 974 on Friday.

Brazil have "time on our side", said a team doctor, as they hope to welcome back Neymar in time for a "very tough" meeting with South Korea.

Cameroon claimed a 1-0 win over five-time World Cup winners Brazil at the Lusail Stadium but still fell short of sealing a last-16 place.

A much-changed Brazil team slipped to a surprise 1-0 loss to Cameroon, but it was not enough to keep the Indomitable Lions in the World Cup.

Xherdan Shaqiri was among the scorers as Switzerland beat Serbia 3-2 to advance to the knockout stages of the World Cup.

Luis Suarez's fourth World Cup ended in him making a series of claims of injustice as Uruguay were condemned to a dramatic group-stage exit.