Luka Modric and Croatia saw off England in the semi-finals of the 2018 World Cup, but Mason Mount is spearheading a new generation.

Mason Mount is relishing pitting his creative wits against the great Luka Modric when England take on Croatia in their Euro 2020 opener on Sunday.

Real Madrid playmaker Modric was influential as Croatia came from behind to beat Gareth Southgate's side 2-1 after extra time in the semi-finals of the 2018 World Cup.

A generation of exciting young talent will try to help England right that wrong at an expectant Wembley, with Chelsea star Mount one of the leading lights.

No Englishman created more goalscoring opportunities than the 22-year-old's 87 in the Premier League in 2020-21. Mount ended the top-flight campaign with six goals and five assists before laying on Kai Havertz's winner in the Champions League final against Manchester City.

Chelsea secured their place in the continental showpiece with a 3-1 aggregate semi-final win over Madrid, and Mount enlisted the help of club team-mate and Modric's international colleague Mateo Kovacic to secure a prized possession – the Ballon d'Or winner's shirt.

"Ever since he was in the Premier League with Tottenham, I have watched him quite closely," Mount said of Modric.

"Playing against him, it was weird because I had watched him so much. I kind of knew his moves and what he was going to do."

Speaking at a pre-match news conference, Modric reprised the row over Croatia's impression of English arrogance at Russia 2018 in the form of the "It's Coming Home" slogan – the chorus line from the Euro 96 song Three Lions, despite it largely being used in self-deprecation by England fans.

"That arrogance is not so much related to the players but the people around them, some of the journalists and commentators," he said. 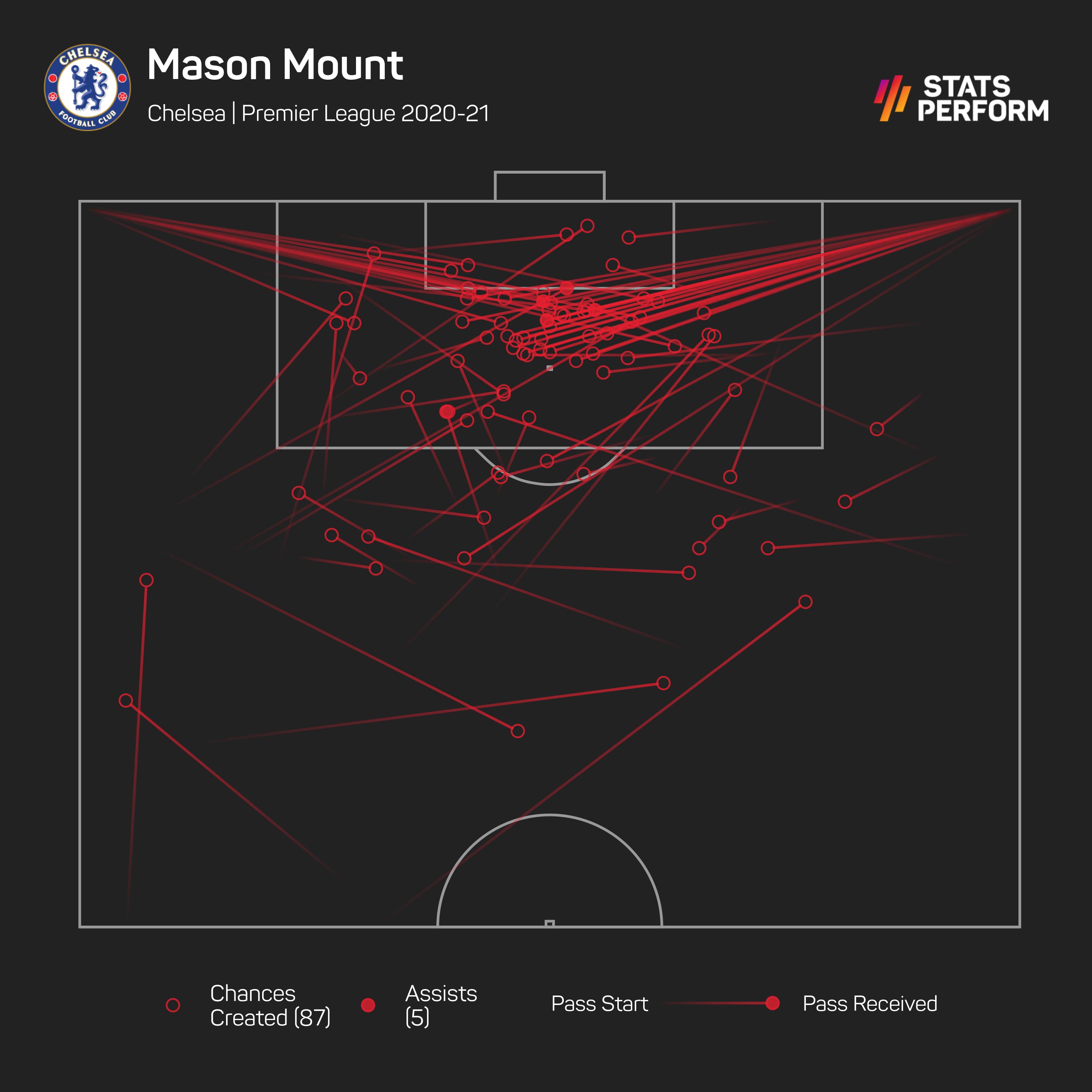 Southgate looks set to keep faith with Sterling, who only scored one of his 14 Manchester City goals this season after the end of February. If he sees off the claims of Jadon Sancho and Jack Grealish for a starting berth, it will be because of his fine form in international colours. Since Russia 2018, no England player has scored more goals from open play than Sterling's 11.

Perisic netted the equaliser when the sides met in Moscow and tends to revel on the big stage. The experienced Inter winger is one of three European players to have either scored or assisted in the past for major tournaments since Euro 2012, alongside Andres Iniesta and Cristiano Ronaldo.

- England are taking part in their 10th European Championship finals – no team has played as many games in the tournament without ever reaching the final (31).
- Croatia have lost against the eventual winner in three of their past four major tournaments: Spain at Euro 2012, Portugal at Euro 2016 and France in the final of the 2018 World Cup.
- England have never won their opening game at a European Championship (D5 L4). Croatia, meanwhile, are unbeaten in their five Euro openers (W4 D1).
- Harry Kane was the top scorer in Euro 2020 qualifying, netting in every one of England's eight matches (12 goals), becoming the first player to do this in a single qualification campaign for the Three Lions.
- Since the start of 2019-20, only Zlatan Ibrahimovic (25) has scored more Serie A goals for Milan than Ante Rebic (22). 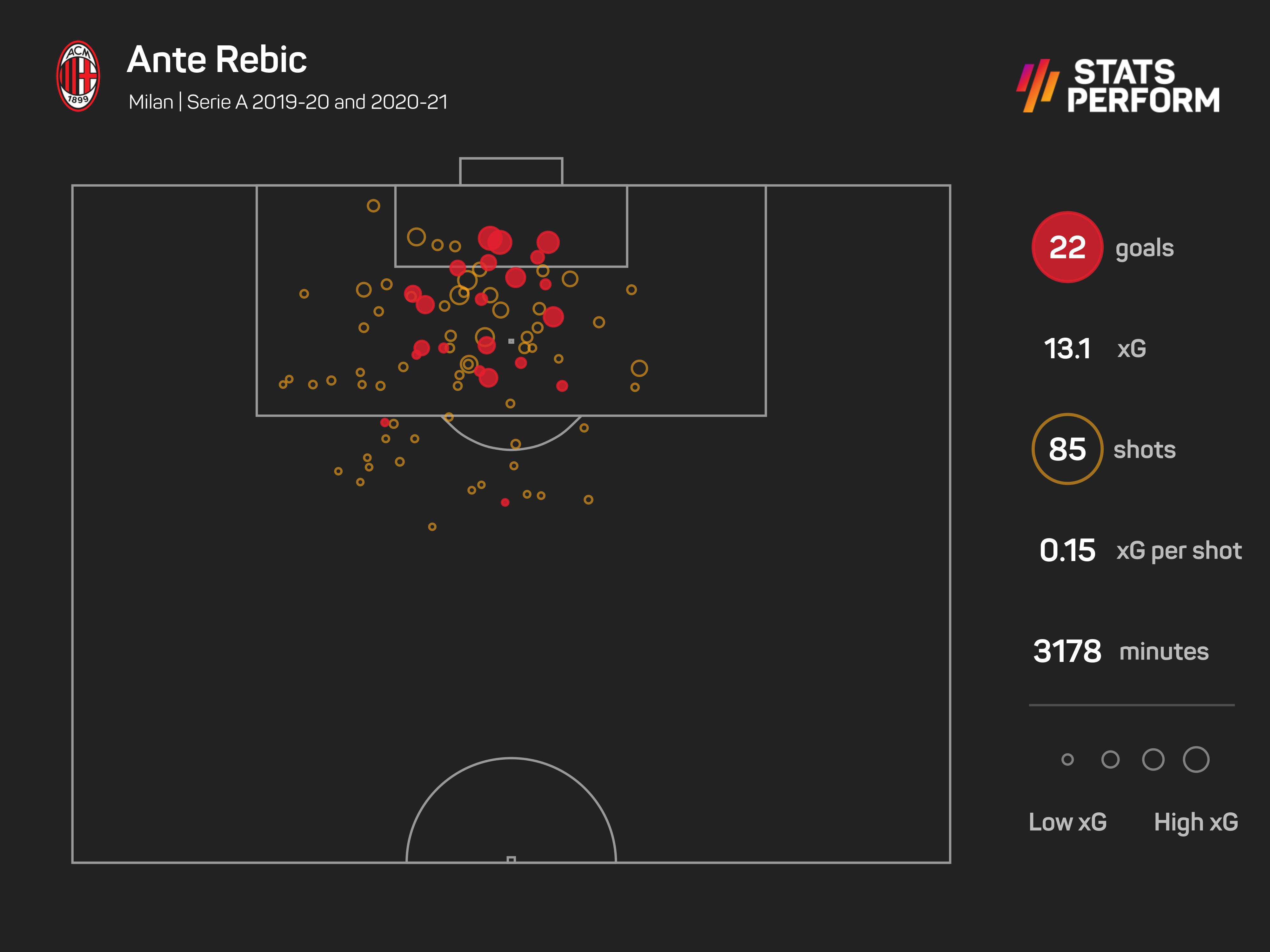