Goals from David Alaba and Benzema – who moved above Raul in Madrid's all-time goalscoring charts – sealed a deserved win for the Champions League holders on Wednesday.

The triumph represented the ideal start to Madrid's 2022-23 campaign and meant the Spanish giants have now won 17 of their last 19 one-legged finals.

Since winning the Champions League and LaLiga last season, Madrid have added highly rated midfielder Aurelien Tchouameni and powerful defender Antonio Rudiger, both of whom appeared from the bench in Helsinki.

And Perez is satisfied with Madrid's business as he ruled out signing a back-up striker to cover for Benzema.

"We have to continue training well, Ancelotti managed the squad, today we don't contemplate anything else," he told Movistar after the match.

"Look at all the strikers we have. If he [Benzema] does [get injured] we have so many strikers that it won't be noticed."

Asked whether he believed the France striker was on course to win the Ballon d'Or, Perez added: "In my opinion he already deserved it last year and this year more." 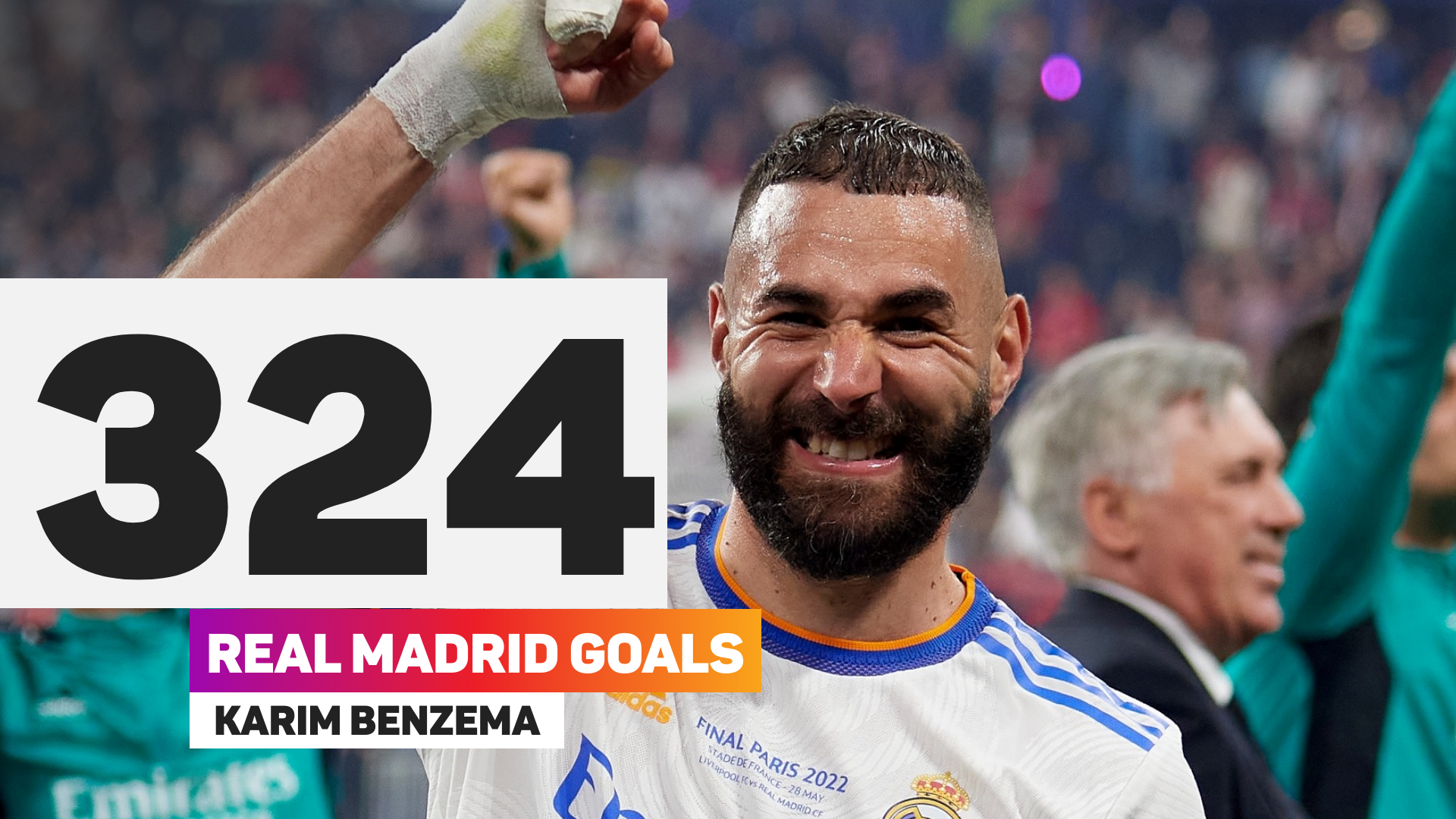 Madrid's victory also saw Carlo Ancelotti surpass Pep Guardiola as the coach with the most Super Cup titles (four) and Perez showered praise upon the European specialist after he brought yet another trophy to the Santiago Bernabeu.

"We've had a good season and this Super Cup makes us very excited," Perez said. "First you have to reach the finals and then win them. We have a great team, it's hard work well done.

"Ancelotti manages this squad very well, it is an important part of the success and we start this new season, which begins on Sunday, with great enthusiasm.

"This year it is true that everything has gone well for us and nobody can be dissatisfied but you have to keep working, every day you work for your future."