Barcelona need time and patience to regain their Spanish and European dominance, according to Blaugrana star Robert Lewandowski.

Robert Lewandowski expected Barcelona "would not win everything" in his first season as he called for patience with the rebuild at Camp Nou.

Xavi's side head into the World Cup break two points clear of Real Madrid at the LaLiga summit but crashed out of the Champions League in the group stages for the second season in a row.

Having brought in the likes of Lewandowski, Raphinha and Jules Kounde alongside a host of high-profile free transfers, their European failures have placed some scrutiny on Blaugrana coach Xavi.

But Lewandowski suggested it was always going to take time for Barca to regain their Spanish and European dominance, owing to the transformative period the Blaugrana are going through.

"I knew that in my first season at Barcelona, we were not going to win everything," he told Marca. "This team is still being rebuilt, and it needs time, this is part of the process.

"We should be playing the next round of the Champions League, but we have learnt a lot, especially because we have a lot of young players.

"We made a few mistakes and at this level, you must always be ready. It doesn't matter how you do it, you need to learn how to win."

Despite falling out of the Champions League, Lewandowski says the marked improvements with Xavi's side are already noticeable.

"I think that even in a few months, you can see the progress we've made at Barcelona," he continued. "At the beginning of next year, we can show our better performances, and we can grow up as a team.

"Even next season will be much better, and we'll have more stability. In football, you can win a lot in a short amount of time. We've had a lot of injuries and as a result we lost a lot of stability.

"In that sense, we haven't had much luck. In just a few weeks we lost a lot of players. Then, when you consider we also had to play a new system with a new set of players, it made things even more difficult.

"But now we've learnt from this and now we can move forward."

The 33-year-old scored 50 goals across all competitions last season, the most across Europe's top five leagues, as Bayern Munich lifted their 10th Bundesliga title in a row.

Lewandowski also broke Gerd Muller's long-standing Bundesliga record by scoring 41 goals in a single season in the 2020-21 campaign, while his 43 league goals in 2021 serve as the record for a calendar year in Germany's top tier.

Having accumulated 344 goals and 57 assists across 375 appearances in all competitions for Bayern, Lewandowski says he left Julian Nagelsmann's side as he needed a new challenge. 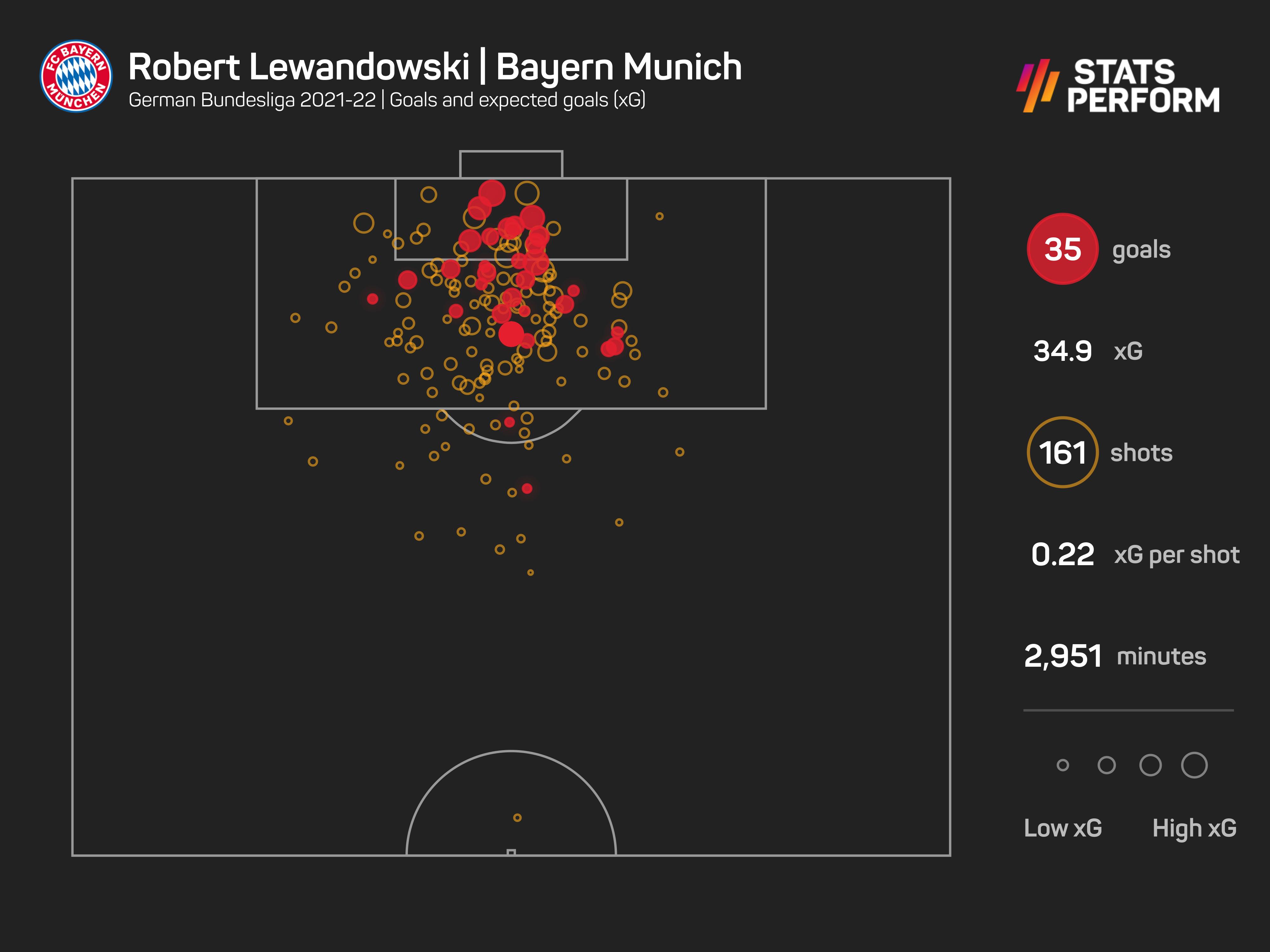 "It was a very tough decision but I knew it was the right moment for me to leave. At Bayern, I had everything under control and I was in my comfort zone," he added.

"But, in my head, I knew it was my team to leave, I wanted to play a long career and continue to be happy.

"When I started to talk to Barca, I knew for my personal and footballing life, the best decision was to move to Barcelona to play in LaLiga. It was always my dream to play in La Liga.

"Also, I didn't want to play my entire life just in one league and that was another reason, even after I won everything at Bayern.

"I will always be proud and grateful for that, but my head was clear, and I wanted to move on to Barcelona. I have a new happiness now."

Spain have caught the eye during their opening two fixtures at the World Cup, which Joan Laporta believes Barcelona have played a part in.

Lionel Messi's actions in the dressing room led to Canelo Alvarez expressing his fury over alleged disrespect towards Mexico.

Spain have caught the eye during their opening two fixtures at the World Cup, which Joan Laporta believes Barcelona have played a part in.

Having suffered a hip injury during the T20 World Cup, England pace bowler Mark Wood has been ruled out of the first Test in Pakistan.

Lionel Messi's actions in the dressing room led to Canelo Alvarez expressing his fury over alleged disrespect towards Mexico.

Draymond Green was punished for celebrating a Jordan Poole layup late in the Golden State Warriors' win over the Minnesota Timberwolves.

After less than a year together, Lee Zii Jia has split with coach Indra Wijaya as he is understood to be seeking for another way to elevate his game to the next level.