Klopp confident Salah and Mane will move on from international rivalry

After Sadio Mane beat Mohamed Salah in another international penalty shoot-out, Jurgen Klopp insisted the "professional" duo would move on.

Jurgen Klopp is confident Liverpool forwards Mohamed Salah and Sadio Mane will deal with their international rivalry "in the right way" after Senegal beat Egypt to World Cup qualification.

The Reds boss also condemned fans for targeting Salah with laser pens as he skied Egypt's first spot-kick in their penalty shoot-out loss, with Senegal qualifying for Qatar after a 1-1 aggregate draw in the African play-offs.

Tuesday's defeat represents the second time this season that Salah has been bested by his club team-mate on spot-kicks after Senegal accomplished the same feat to win the Africa Cup of Nations in February.

Salah and Mane have hit a combined 32 Premier League goals this season, with the Egyptian scoring 20 and the Senegalese forward netting 12.

Speaking ahead of Saturday's Premier League clash with Watford, Klopp, while condemning the laser pens, expressed his pride for Mane's achievement and backed the duo to move on in the correct manner.

Sadio Mane and Senegal qualify for the #WorldCup after a shootout win over Egypt.

Congratulations Sadio and commiserations, Mo. We can't wait to have you both back pic.twitter.com/kyBBNi7g2e

"I'm obviously really happy for Sadio that he could make it, and I'm obviously very disappointed for Mo," Klopp said.

"I don't think that the situation around the penalty and the laser was particularly cool, so I feel for him [Salah]. But I'm happy for Sadio as well, that's football.

"It's different when two mates are in such a big game, playing against each other, but they are both top professionals, very emotional people as well, but I'm pretty sure they will deal with it in the right way.

"There's no doubt about it, at the moment, Senegal are the best team in Africa, and Egypt did really well to take them twice to the wire, twice to a penalty shoot-out.

"Senegal have an extremely talented squad and Egypt did really well. I'm not sure they can see it like this exactly, but from my point of view they should.

"They got unlucky with the draw, against pretty much all other [African] teams, Egypt would have qualified for the World Cup."

No player has scored the opening goal in more different Premier League games this season than Mane (six), while Salah has scored the joint-most winning goals in the competition this term (also six). 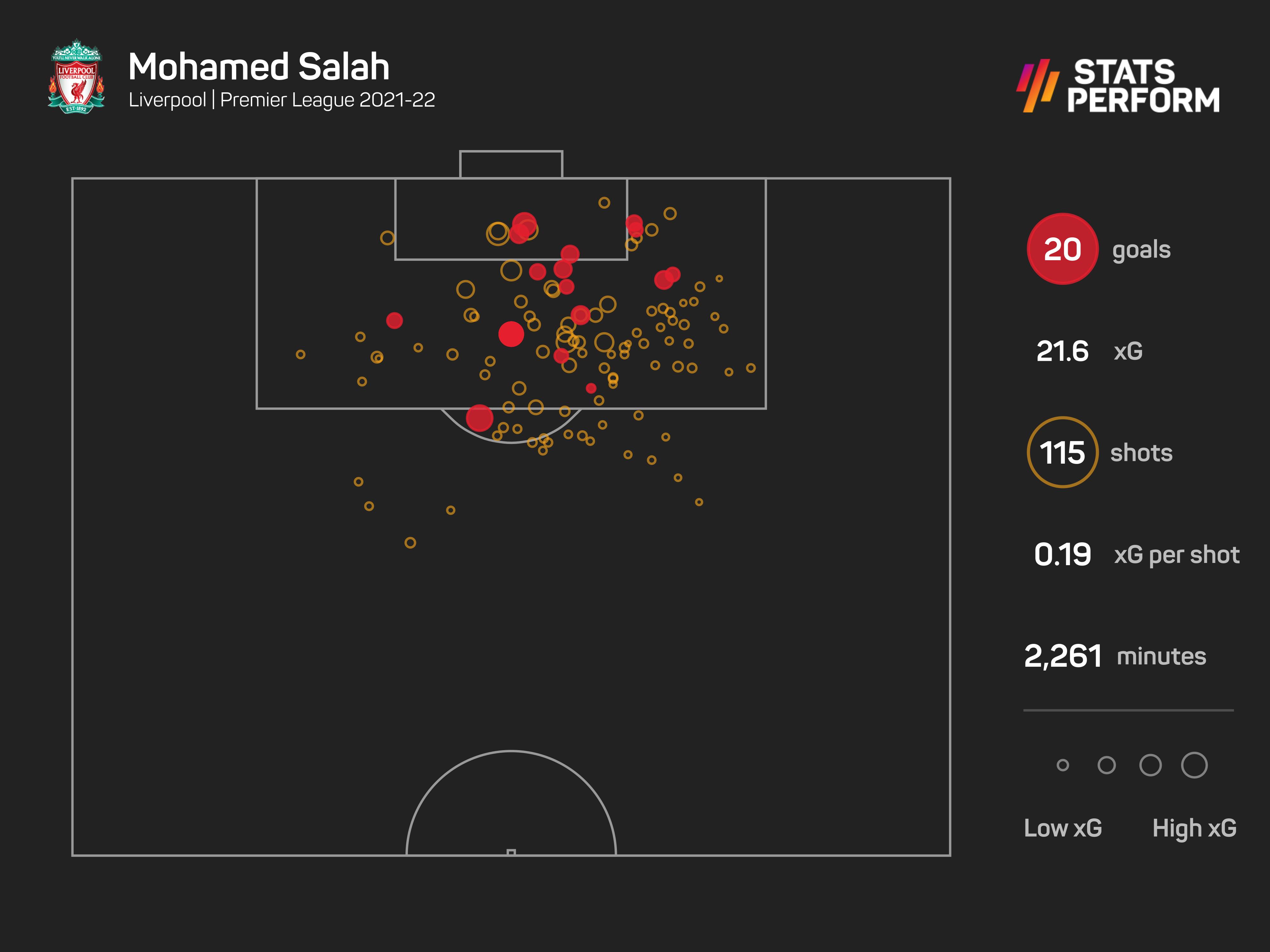 Salah has now faced penalty heartache twice this calendar year with Egypt, but Klopp claims the 29-year-old's international disappointment will simply spur him on at club level.

"There's no doubt about it, Mo wants to win everything he can," Klopp added. "That's why he was very disappointed about the fact they couldn't win the [AFCON] tournament or qualify for the World Cup.

"That's different competitions, his desire will be bigger now, and he's a very smart person who sees the difference between all these things.

"We didn't speak about it in detail, to be honest, but he knows that Senegal are a tough team. Mo was unlucky in moments, especially with the penalty shoot-out, but nobody has to worry about him."

Salah has been directly involved in 11 goals in just seven Premier League games against Watford, scoring nine and assisting two.

They may not start the Champions League final, but Eduardo Camavinga and Rodrygo have shown they do not need long to impact a game.