Erik ten Hag is not to blame for Manchester United's woeful start to the Premier League season and the Red Devils' squad is simply "not at the standard required," according to former defender Rio Ferdinand,

United's start to their first campaign under Ten Hag went from bad to worse on Saturday as they capitulated to a 4-0 defeat at Brentford, leaving them bottom of the Premier League table.

The result saw the Dutchman become the first United manager to lose his first two games in the job for over a century – since John Chapman did so in November 1921.

But when speaking on his FIVE podcast, Ferdinand defended the former Ajax head coach, instead taking aim at the club's players and owners, the Glazer family.

"I wouldn't blame Ten Hag right now. You can pick at his team selection or whatever, but this is a bigger problem; a wider problem than that," the six-time Premier League winner said.

"He's probably sitting there thinking: 'I've been sold a dummy here. I didn't know I was coming into this.' 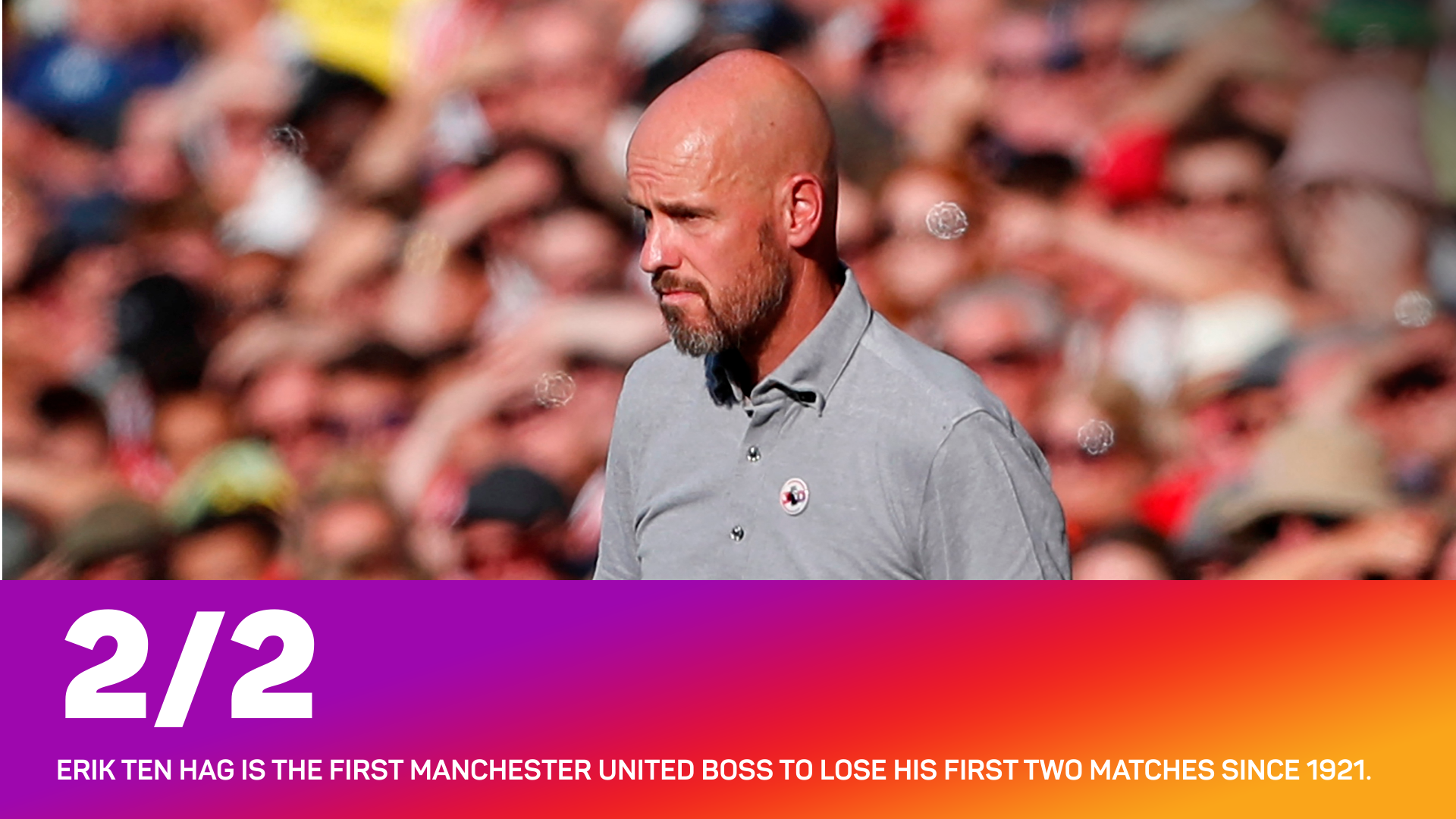 "Confidence was going to be low. He knew that, but he thought 'I'll be able to rebuild that.' But obviously, the players are not at the standard required; simple as that.

"The results tell you that. This isn't a result over a month or two, this is a result over a long, sustained amount of time. You've had ample time to come back and show us your true selves. It's not happening."

Turning his attention to the Glazers, Ferdinand asked: "Where the hell are they? Get here! Get over here.

"This isn't like a normal business; this is a football club with heritage, with history, with character, with personality, real people involved. So, treat it like that.

"They need to come here and communicate. Communication is one of the key components to being successful, from the top down.

"They need to come here and put themselves right at the front and start shouldering some of this blame."

Aside from their poor results, United have also come under fire for their approach to recruitment recently, with Gary Neville labelling the club "desperate" amid links to Marko Arnautovic last week.

United's attempts to attract Barcelona midfielder Frenkie de Jong to Old Trafford have evolved into one of the longest-running sagas of the transfer window, and Ferdinand called on the Red Devils to end their pursuit, accusing them of "begging" the Netherlands international to join. 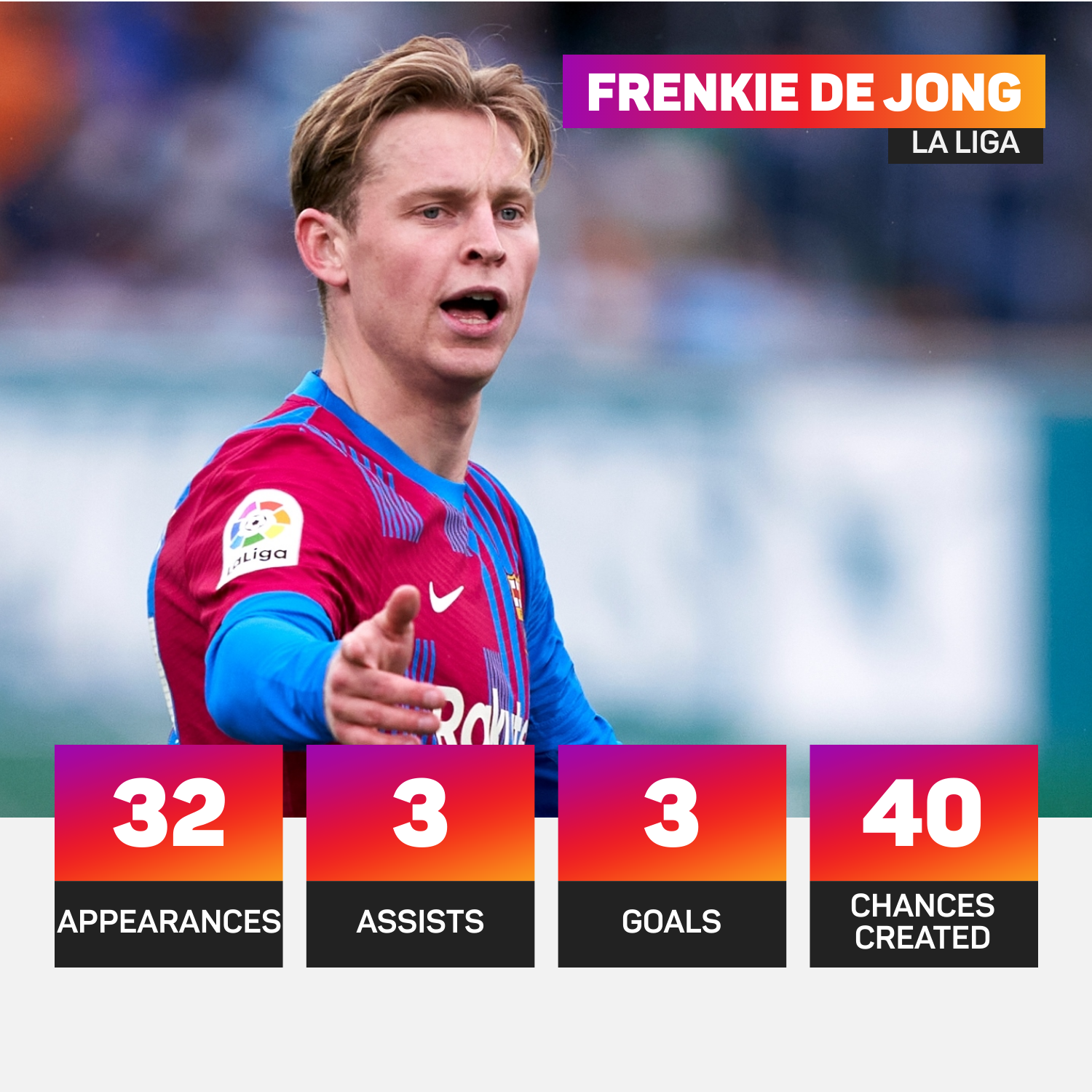 The former centre-half added: "They've walked around behind him, begging him, 'please turn round and notice us.'

"He's looking around and saying 'not for me', and we're still there, 'please give us one chance.' How are we allowing ourselves to be put in a position like that?

"Do you think Jurgen Klopp, Pep Guardiola, Sir Alex [Ferguson] or Jose Mourinho would be following around a player like this? They wouldn't be doing that!"

United's third Premier League outing of the campaign sees them take on Liverpool at Old Trafford on August 22, having shipped nine goals without reply against Klopp's men in two fixtures last term.