Manchester United look well set to push on for Champions League qualification, and perhaps even a title challenge, under Erik ten Hag.

Erik ten Hag wants the standards to remain high at Manchester United as he aims to rekindle a winning culture.

United face Premier League leaders Arsenal on Sunday, and while their immediate will be on consolidating a place in the top four, a victory could suggest a title charge is not out of the question.

Prior to a 1-1 draw with Crystal Palace on Wednesday, United had won their last seven games across all competitions.

For Ten Hag, it is a case of rediscovering the culture that saw United dominate English football under Alex Ferguson.

"What I want to bring in is some culture from high standards and values," he told reporters.

"And also, I think accountability and transparency. So honestly, they are our values [that] I want to set, want to control.

"I think that is the way we have to cooperate. Internally, but also externally. So for instance, with the media with the fans." 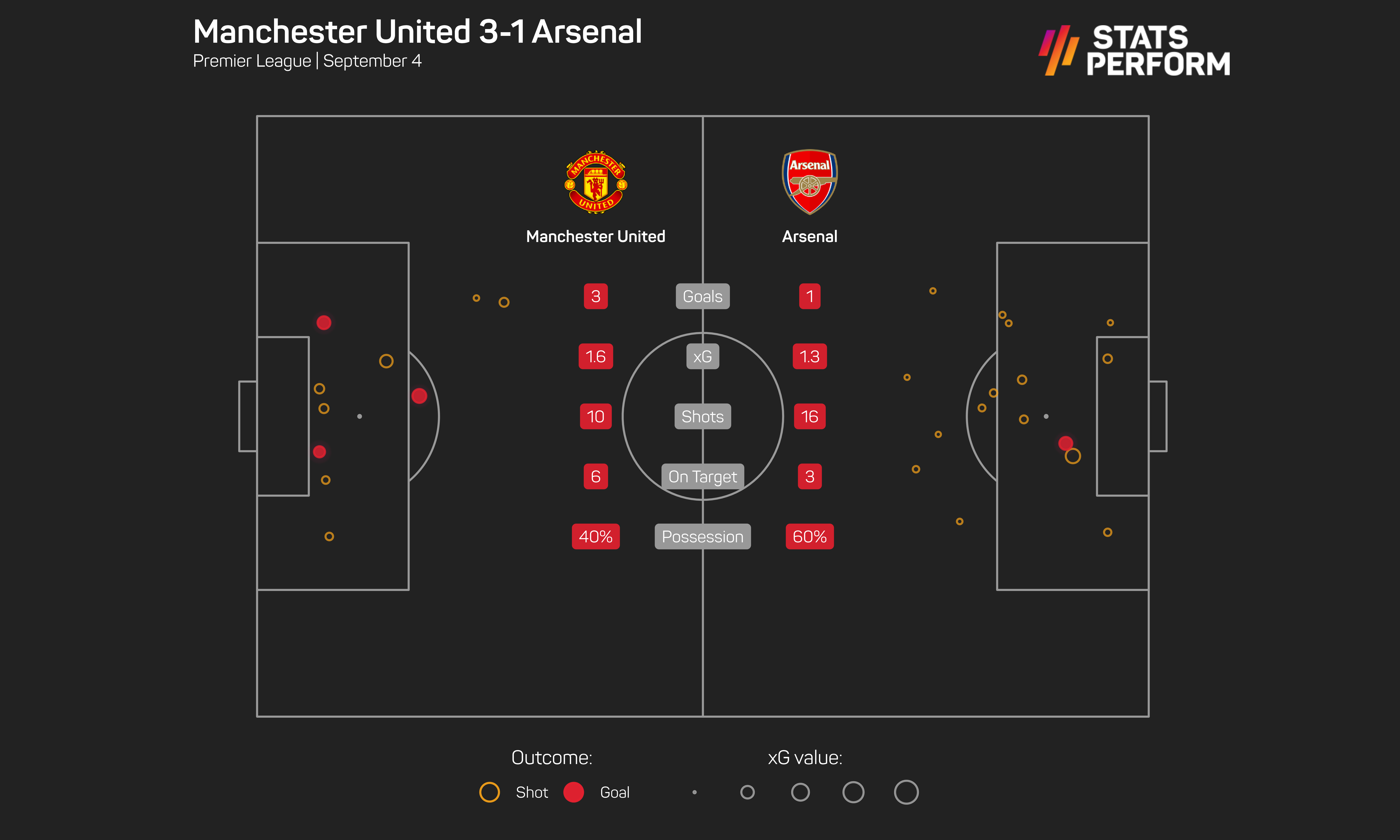 Asked if he has confidence in United's ability to keep improving, Ten Hag said: "Yes, I'm quite convinced of that process. I think we are [going] in the right direction.

"It also means that we have to improve a lot if you want to compete in the future for the top positions because the competition will be really tough."

United beat Arsenal 3-1 at Old Trafford in September, which marks the Gunners' only league defeat of the season.

This is just the third time Arsenal are hosting United in a Premier League match while top of the table, with the previous two meetings ending in draws – 1-1 in March 2004 and 2-2 in November 2007.

The clubs have enjoyed a fierce rivalry down the years, and Ten Hag believes both sides are close to getting back to where they belong.

"I think in the Premier League, you have six, seven teams who all can win the league," he said.

"When you have the right philosophy, the right strategy, I think that many more clubs can compete for positions for the top positions in the league, so that's a great challenge."