Ronaldo, Aubameyang and the other transfers that could go through on deadline day

Cristiano Ronaldo and Pierre-Emerick Aubameyang are among those who could be on the move on transfer deadline day.

It has been a record-breaking transfer window across Europe, and one that has thrown up more than a surprise or two on the continent with numerous big-name players making fresh starts.

While the likes of Robert Lewandowski, Sadio Mane, Erling Haaland and Gabriel Jesus have all made fast starts to life at their new clubs, for others their futures remain unclear heading into the final day of the window.

As any football supporter will know, some of the biggest deals can often be left to deadline day – and occasionally even after the cut-off point, as long as an agreement has been reached and ratified with the relevant authorities.

With less than 24 hours of the window to run across each of Europe's top five leagues, Stats Perform looks at the names that could yet be on the move on Thursday.

It has been quite the transfer window for Manchester United forward Ronaldo. Having only returned to Old Trafford last year, the Portugal international is reported to have informed the club of his desire to leave in early July, coinciding with the arrival of new head coach Erik ten Hag.

Ten Hag has repeatedly stated Ronaldo remains part of his plans, but the 37-year-old's lack of playing time this season suggests otherwise – albeit not helped by a disrupted pre-season owing to family reasons.

Ronaldo proved last season he is still capable of doing a job at the highest level, though finding a club willing to pay his huge wages – on top of paying a fee to United – is a different matter. Rumoured interest from Bayern Munich, Chelsea and even Sporting CP came to little, though talk of a surprise switch to Napoli persists.

Just six months on from arriving at Barcelona as a free agent following a tumultuous end to his time with Arsenal, Aubameyang may well be on his way back to English football with Chelsea.

The Gabon international has slipped down the pecking order at Camp Nou following the arrival of Lewandowski and Barca could do with freeing up some funds, with Aubameyang one of a few players still in place that were expected to depart.

Chelsea head coach Thomas Tuchel previously worked with Aubameyang at Borussia Dortmund and recently said he feels like the striker is still one of his players. Having scored 68 goals in 128 Premier League games for Arsenal, Aubameyang already has proven pedigree in the division.

Given Chelsea's slow start to the 2022-23 season, it is perhaps no surprise that they are being linked with numerous names ahead of Thursday's deadline. Everton winger Gordon is high on the Blues' list of targets, with a couple of bids already reported to have been knocked back.

Everton boss and Chelsea legend Frank Lampard stressed once again on Tuesday that Gordon is not for sale, but one final push from the London club – and a word or two from Gordon, should that be what he wants – may well tempt the Toffees into a sale.

While the sums of money being discussed for a player with just 35 league starts to his name may be extortionate, Chelsea have clearly identified Gordon as a vital piece of their jigsaw and do not appear ready to give up on him without a fight. 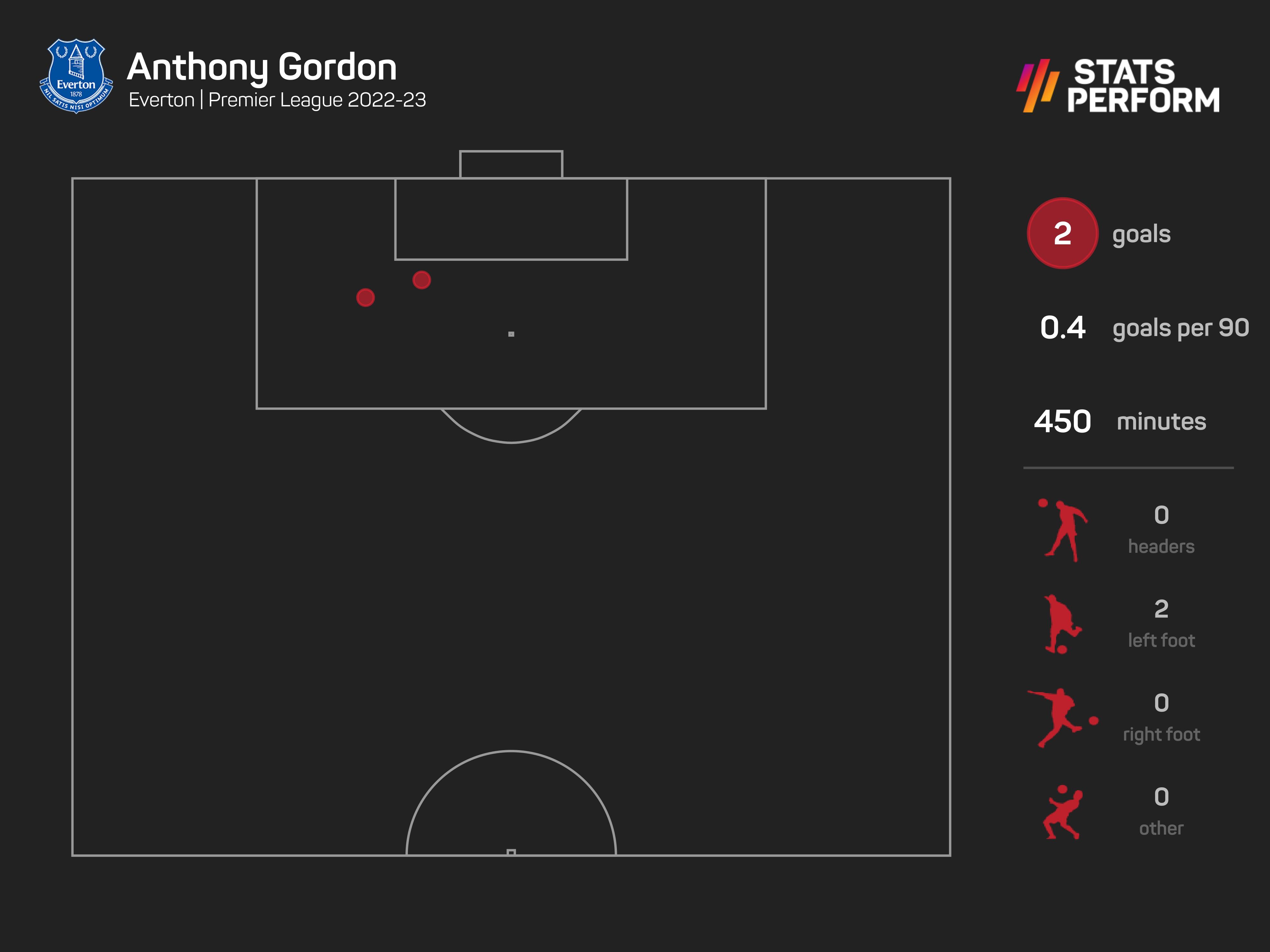 De Jong's name dominated the gossip columns for a large period of the transfer window, though things have gone a little quieter on that front after Manchester United instead moved for Casemiro.

That is not to say a move has been entirely ruled out, however, particularly when taking Barca's rather desperate financial situation into account.

With Chelsea and Paris Saint-Germain having also been linked with De Jong at various points, the Netherlands international may just have a big decision to make in the next 24 hours or so.

Jurgen Klopp has made no secret of his desire to bring another midfielder to Liverpool before the window closes due to Thiago Alcantara, Curtis Jones, Naby Keita and Alex Oxlade-Chamberlain all nursing injuries.

The club do not want to bring in a player for the sake of it, however, limiting themselves to just a few targets. RB Leipzig's Konrad Laimer and Inter's Nicolo Barella had been among those linked, but moves for both are said to have been ruled out.

Brighton and Hove Albion's Moises Caicedo and Neto of Wolves, the latter of whom is also supposedly on Arsenal's radar, are two other candidates to come in on deadline day. Time, though, is not on Liverpool's side.

Perhaps Liverpool would be wiser to move for Leicester midfielder Youri Tielemans, who could be available for as little as £25million if certain reports are to be believed.

Arsenal, too, could do with some further midfield competition and are known to have shown an interest in the talented Belgium international in the past.

Tielemans, capable of operating as a deep-lying midfielder or higher up the pitch, is due to become a free agent at the end of the campaign, meaning Leicester's hand is being forced somewhat.

What a Team . Already focus on the next one pic.twitter.com/VhM8EyBJZj

Them again! Despite their well-publicised financial issues, Barcelona have still managed to substantially strengthen their squad this window, and there could still be another arrival at Camp Nou.

An agreement is said to be in place to sign left-back Marcos Alonso from Chelsea, while Juan Foyth had been strongly linked prior to sustaining an injury for Villarreal. However, a move for either player is likely dependent on freeing up some cash first.

The departure of one of aforementioned duo Aubameyang or De Jong would help in that regard, as would exits for fringe players Martin Braithwaite, Miralem Pjanic and Ez Abde. At this stage, it appears Dest is the closest of Barca's first-teamers to leaving, with Milan his most likely destination.