Cristiano Ronaldo is reportedly seeking an exit from Manchester United, but which suitors could be in the running for a deal?

Cristiano Ronaldo is poised to become the biggest news of the transfer window, with reports stating he is keen on leaving Manchester United to continue playing in the Champions League.

The Portuguese superstar has played in Europe's elite competition for 19 consecutive seasons since first moving to United from Sporting CP in 2003 and stands as the highest-ever scorer in the tournament with 140 goals.

However, United's sixth-placed finish in the Premier League last season means that Erik ten Hag takes over a side who are set for Europa League football – and it is now reported that Ronaldo is pushing for an exit.

If he does get his wish, there are only a few likely destinations for the 37-year-old and Stats Perform has assessed some of them.

A return to Serie A has been touted for Ronaldo, with The Athletic naming Napoli as potential suitors – they have a void in their team following the exit of Lorenzo Insigne.

Napoli, having finished third in Serie A last year and nine points ahead of Juventus, would match Ronaldo's desire to play Champions League football – although the club's finances and Ronaldo's wage demands may prove to be restrictive. 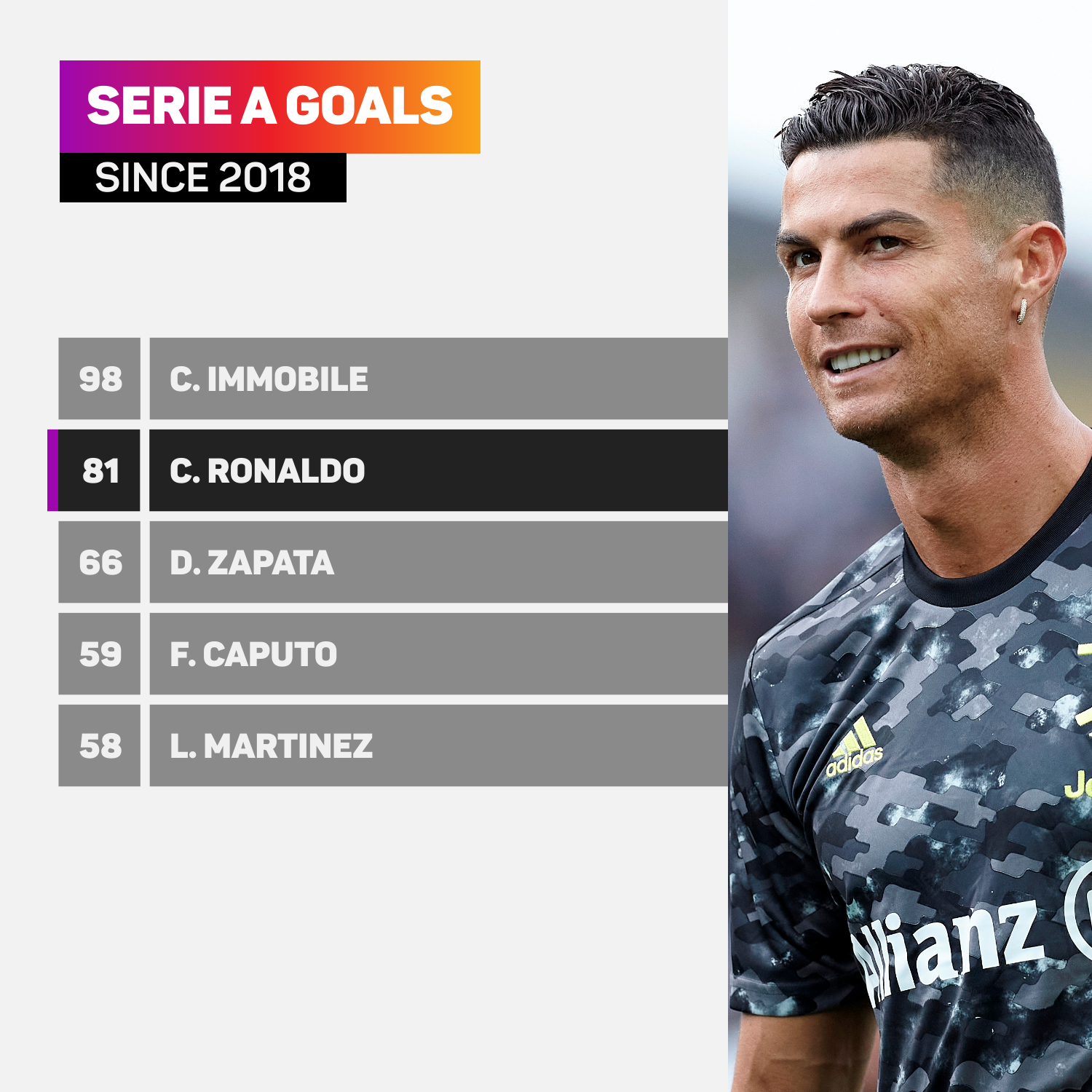 Fresh from Todd Boehly's takeover, Chelsea are looking to rejuvenate the squad and finances do not appear to be a problem, given they have allowed Romelu Lukaku to return to Inter on loan just a year after spending a club-record £97.5million on the Belgium forward.

Interestingly enough, it has been reported that Ronaldo's agent, Jorge Mendes, has already met with the new Chelsea owner this summer and the Blues are in need of a striker having lost Lukaku, with Timo Werner performing better from a deeper role.

Whether Ronaldo would accept a move to a Premier League rival, given his status at Old Trafford, is the biggest question regarding any hopes the Blues may have in signing the veteran forward and, if he is keen, United would likely demand a significant return on the investment they paid last year.

Chelsea also have interest in Raheem Sterling and Leeds United attacker Raphinha, but Ronaldo would be a statement of intent for the new owner.

With a United homecoming already under his belt, could Sporting secure a sensational return of their own and bring Ronaldo back to where it all began? It's certainly not beyond the realm of possibility.

Second in Primeira Liga last season, Sporting have the Champions League football that Ronaldo craves and he is already a great at the club – though his success has come in his years since he left his home country in 2003.

Ronaldo had just a single season in the senior squad with Sporting before he moved to United, so he may feel he has unfinished business – and it is a side that can definitely compete, having ended a 20-year barren spell without a league title in the 2020-21 season. 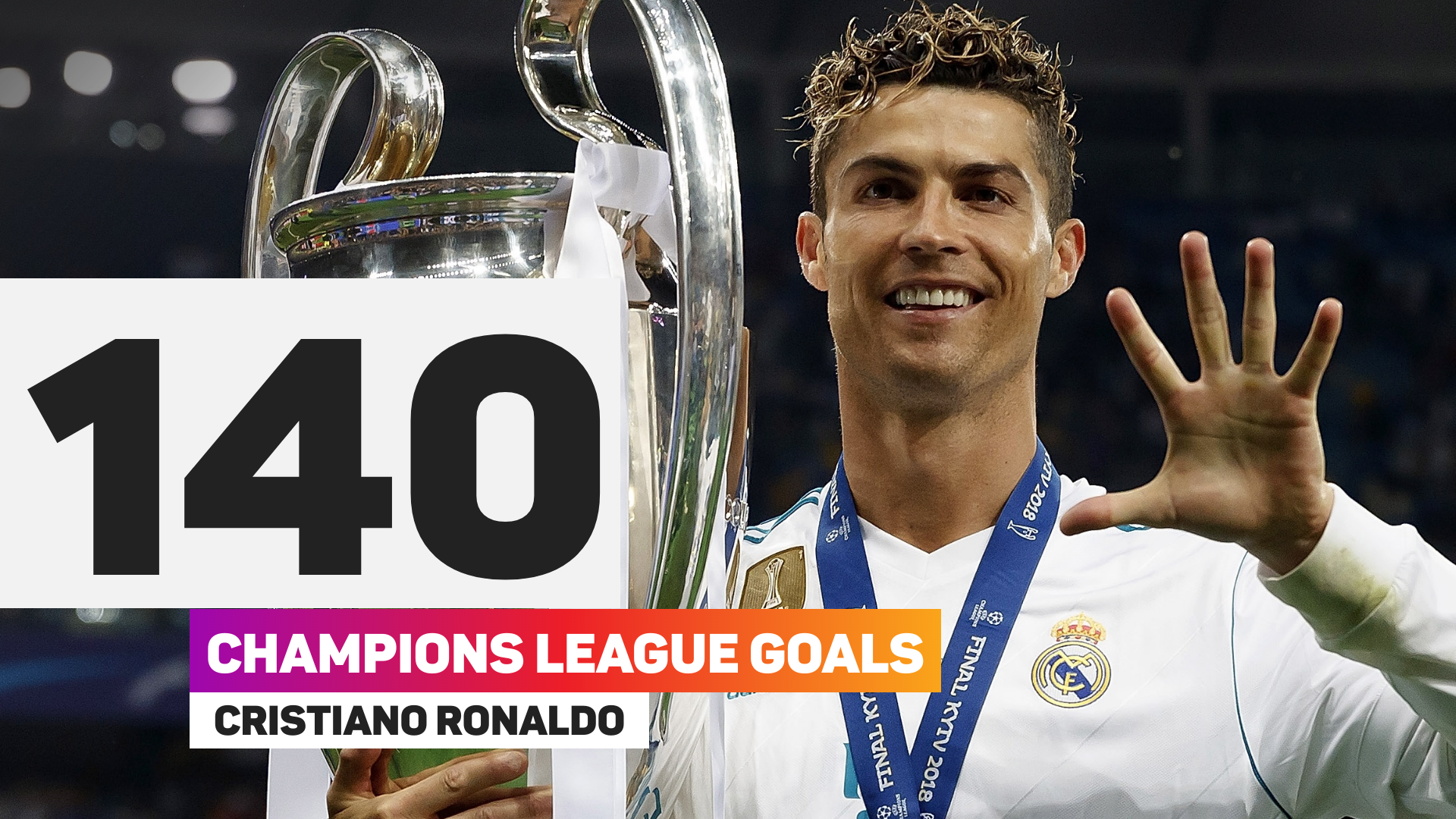 Ronaldo has shone in three of Europe's top-five leagues, the Premier League, La Liga and Serie A, with only the Bundesliga and Ligue 1 left standing – and Bayern have been touted as potential suitors, though Paris Saint-Germain are not said to be interest (sorry, no link up with Lionel Messi just yet, sports fans).

With Robert Lewandowski's future at the Allianz Arena continuing to be shrouded in speculation, it may fall into place for the Poland international to get what he wants, a move to Barcelona, and for Bayern to land Ronaldo as his replacement.

In the past five years, no player has scored more league goals than Lewandowski (193) but Ronaldo, along with the addition of Sadio Mane, should be able to fill any goalscoring void that would be left in the event of a departure.

Another possible return destination... could Ronaldo wind back up in the Spanish capital?

The Champions League winners are hardly in need of another superstar forward, given the incredible form of Karim Benzema, but bringing Ronaldo back to the club where he scored 450 goals would surely appeal to president Florentino Perez?

Madrid missed out on Kylian Mbappe, much to their frustration, and having Ronaldo in their side would plug a gap, so to speak, until the PSG forward is further into the new, three-year contract he signed with the French club in May.

Champions League football has been documented as the reason for Ronaldo's desire to leave but, if such offers are not forthcoming, could a move to MLS be on the cards?

Financial rules and designated player spots would make a switch complicated, with there only being a handful of teams likely to be able to make a move possible – likely to be those in Los Angeles, Miami and New York.

With the 2026 World Cup taking place in North America, bringing Ronaldo to MLS would raise the profile of the league further – and would undoubtedly be the biggest acquisition for the league since David Beckham's move to LA Galaxy in 2007.

That move marked the start of a new era of soccer in the US and has evolved considerably since, though Ronaldo's arrival would send things to a completely new level.

It has been reported that United do not wish to sell Ronaldo, but with his contract being up next year, could a switch to North America be likely?

The Stamford Bridge outfit have moved to bring one promising youngster on board, as they size up a fresh offer for another.

Ancelotti confident Real Madrid can replace Casemiro with what they have

Casemiro is set to join Manchester United, leaving a big gap in Real Madrid's midfield, but Carlo Ancelotti is not concerned.

Cristiano Ronaldo has been linked with Bayern Munich and Borussia Dortmund recently, but both clubs have distanced themselves.

Casemiro is set to sign for Manchester United, with Carlo Ancelotti confirming the midfielder wants to leave Real Madrid.

LeBron James will become the highest-paid player in NBA history after agreeing an extension with the Los Angeles Lakers.