Paris Saint-Germain leapt ahead of Barcelona in the queue to sign Georginio Wijnaldum, who is now focused on the Netherlands.

Georginio Wijnaldum explained he joined Paris Saint-Germain as they were "faster and more decisive" after talks with Barcelona stalled.

Wijnaldum's Liverpool contract expires at the end of the month and his next move to PSG has been confirmed.

But the Netherlands captain, who led his team with eight goals in Euro 2020 qualifying, was expected to link up with former Oranje coach Ronald Koeman at Barca.

Following weeks of speculation, though, there was no deal, allowing PSG to make their move.

Wijnaldum said on Saturday: "I negotiated with Barcelona for four weeks and unfortunately we didn't [agree].

"Paris Saint-Germain were faster and more decisive. And the project they have there appeals to me very much.

"It was a tough choice. I have to say that I too thought I would go to Barcelona, also because Barcelona was the only club that was really interested at the time. 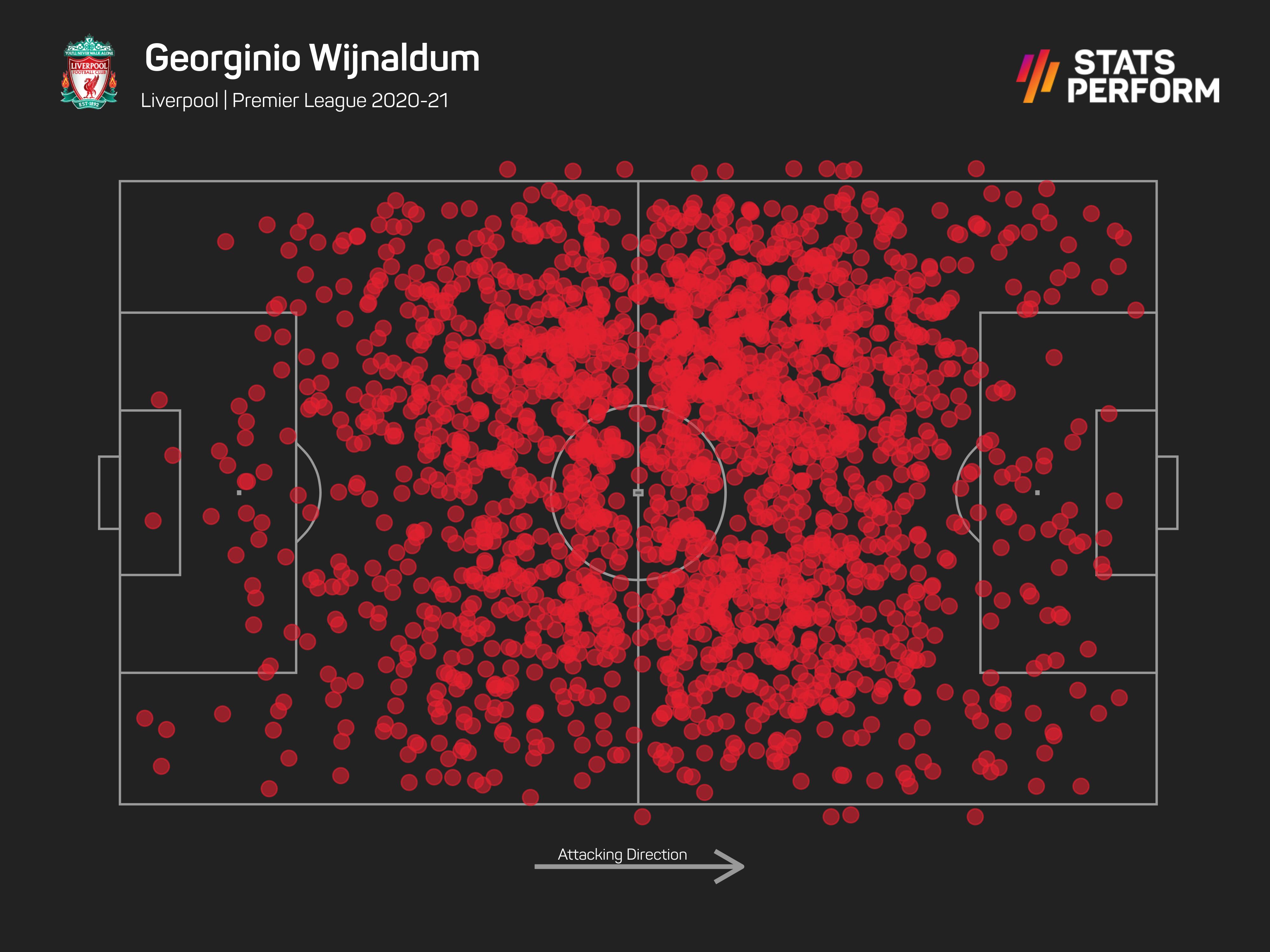 Wijnaldum is moving on after playing 235 times for Liverpool in five years, scoring 22 goals and assisting 15, but his focus is now on the Euros.

Facing Ukraine first up on Sunday, the Netherlands are aiming to win a finals match at the competition for the first time since 2008.

"I'm very happy to have been able to arrange it before the European Championship," Wijnaldum said of his move.

"With the European Championship, you just want to be 100 per cent focused on the tournament. It was a hectic week, though, where I had to make choices.

"But I'm glad that this doesn't play during the European Championship anymore."

Barcelona beat Gimnastic 4-0 in their first pre-season outing thanks to a Rey Manaj hat-trick and Ronald Koeman was happy with what he saw.