Arsenal's brilliant start to the season can continue with a win at Leeds United, with Gabriel Martinelli ready to star once again.

Gabriel Martinelli produced another outstanding display in a thriller against Liverpool last weekend and the Arsenal forward can torment Leeds United on Sunday.

If you have overlooked Martinelli for your fantasy team so far this season, now is the time to see the error of your ways and pick the Brazil international before he wreaks havoc at Elland Road.

Tottenham duo Harry Kane and Eric Dier can also rack up the points when they face Everton in the Premier League.

Chelsea goalkeeper Kepa Arrizabalaga is enjoying a new lease of life with Graham Potter at the helm and that could continue this weekend.

It's that time of the week when you need to be finalising your fantasy selections and help is at hand, as Stats Perform pick out the Opta data to point you in the right direction.

Chelsea have made a great start to life under Potter and Kepa Arrizabalaga is certainly enjoying a new era at Stamford Bridge.

The Spaniard has taken over from Edouard Mendy as Chelsea's first-choice goalkeeper, and he has not conceded in the Blues' past three matches.

Of keepers who have played at least 180 minutes in the Premier League this season, only Neto (81.82 per cent) has a better save percentage than Kepa's 80. Only Wolves (3) have a lower goal tally than Aston Villa's seven in the top flight in the 2022-23 campaign, so Kepa looks like your man between the sticks this weekend. 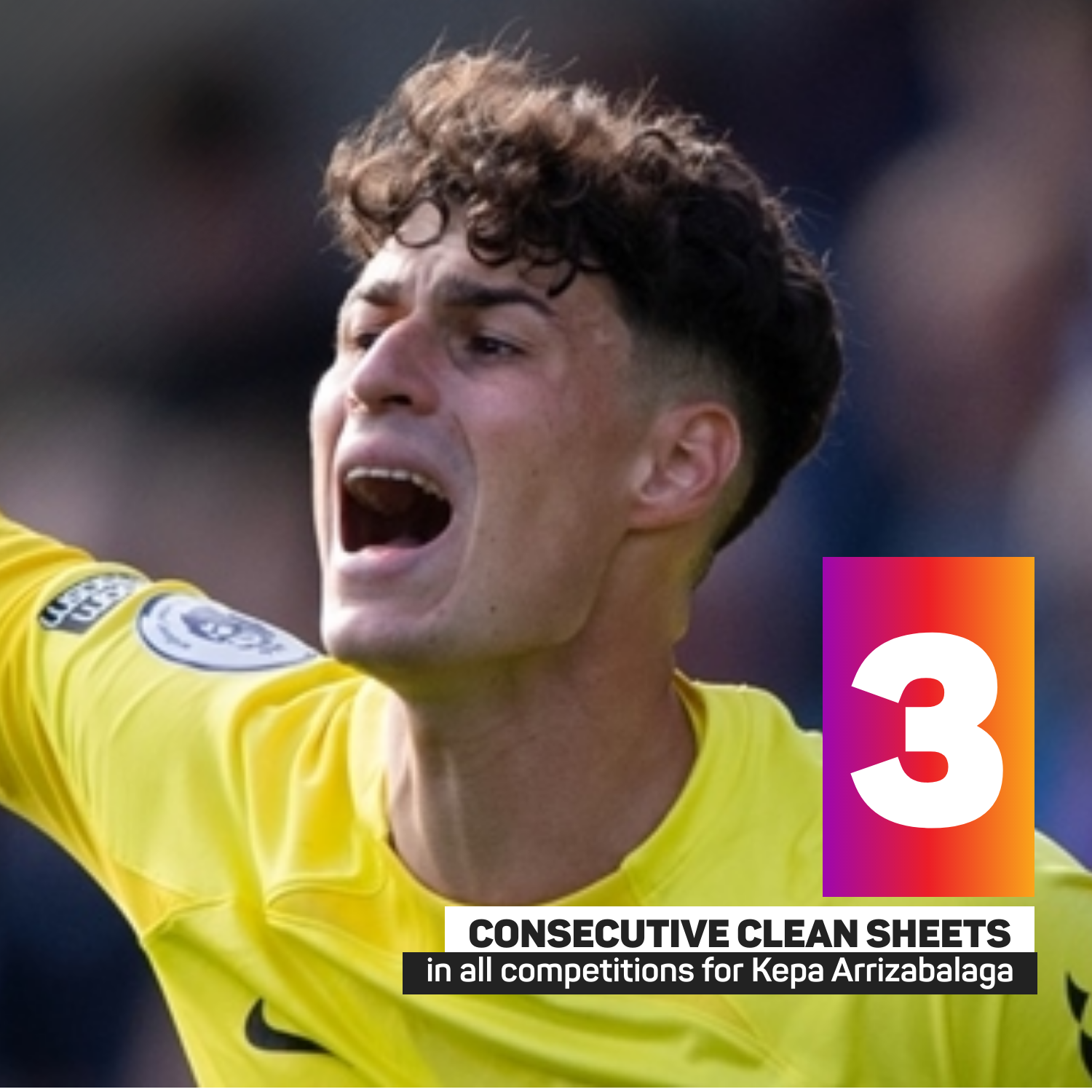 Only Ruben Dias (4) has kept more clean sheets among defenders than Spurs centre-back Dier (3) this season.

The England international has also scored twice, with goal always a bonus for defenders in the battle for fantasy football prizes.

Everton have scored just the eight goals in nine Premier League games this season, so you can get a good return from putting Dier in your side.

Both assists have come in his past two matches and he stunned Liverpool with an early opening goal in a 3-2 thriller last Sunday.

Only Kevin De Bruyne (30) and Mohamed Salah (26) have created more chances than Martinelli's 20 this season. He could be too hot for Leeds to handle at Elland Road. 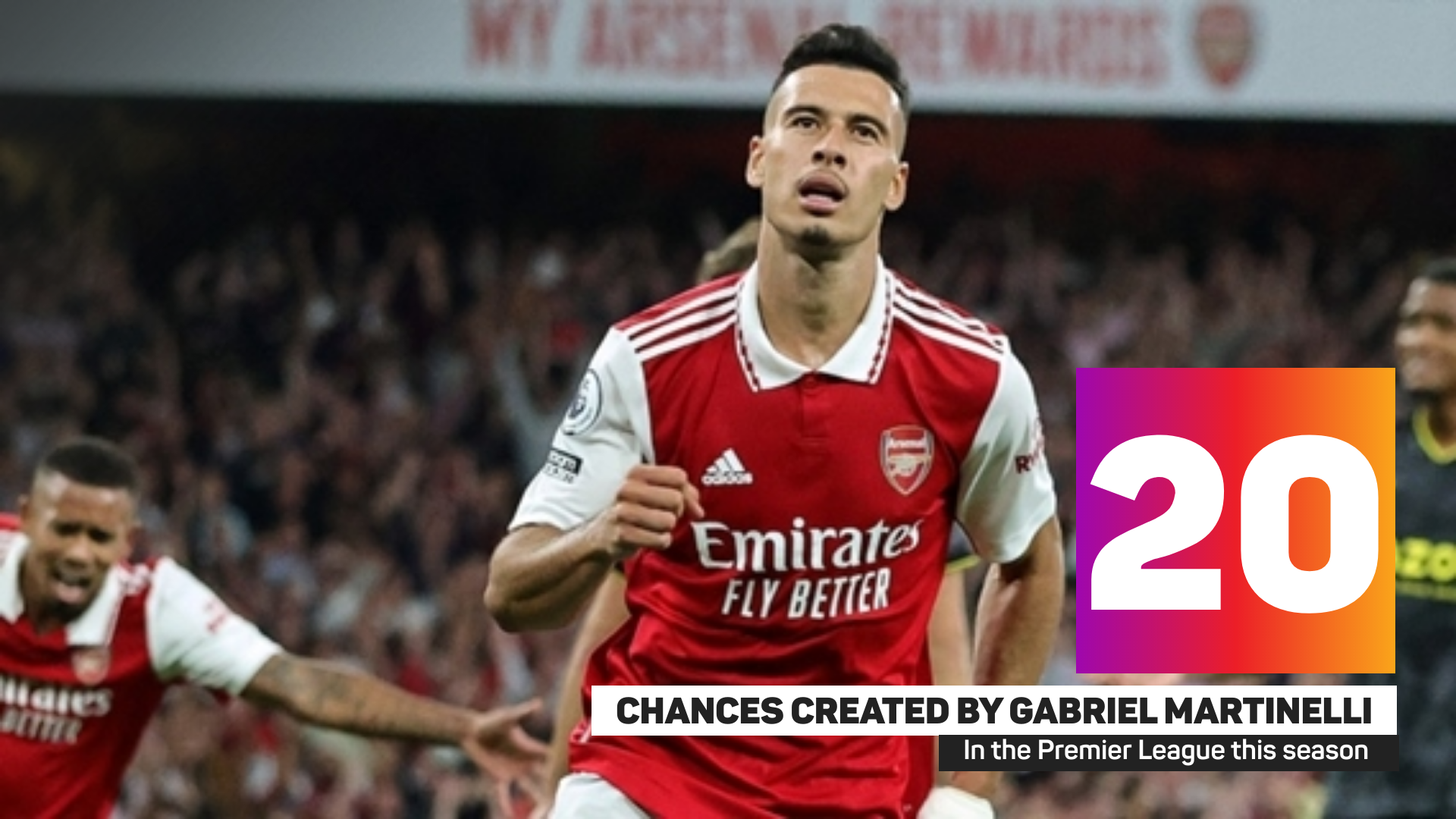 Spurs talisman Kane has scored in four consecutive Premier League games and he was also on target in a midweek Champions League win over Eintracht Frankfurt.

Only Erling Haaland (15) can boast a better goal tally than Kane's eight in the top flight this season, while he is also one of only two players to have both 15 shots on target and 15 chances created (16 and 17).

Kane's scoring streak can continue when he comes up against the Toffees, who could be up against it in the capital.