Ahead of the weekend's Premier League action, Stats Perform uses Opta data to pick out the best players to boost your fantasy football team.

Sure, relying on Mohamed Salah every week is a decent fantasy football strategy, it's certainly good enough for most, but what happens when the Egyptian magician isn't in Premier League action?

With Liverpool in EFL Cup final duty against Chelsea, the Reds' fearsome front-line and creative full-backs are suddenly off limits to fantasy football managers across the land, while Arsenal and Chelsea are also out of league action.

However, courtesy of Opta-powered data, Stats Perform has managed to pick out some of gameweek 27's potential stars, featuring the England captain, an in-form Burnley new boy, and one of the Premier League's most lethal defenders.

Despite Antonio Conte's team lurching to a fourth loss in five Premier League games at Turf Moor in midweek, the England captain remains the perfect pick for managers who need a big-hitter in Salah's absence.

Kane has been involved in seven goals in his last 10 Premier League appearances, registering six goals and an assist in that time. Meanwhile, five of those contributions, including four goals, have come on the road.

If that isn't enough to make managers' minds up, Kane will be facing a Leeds team which has already shipped 56 league goals this term, and has scored 10 goals in his eight Premier League appearances in Yorkshire. 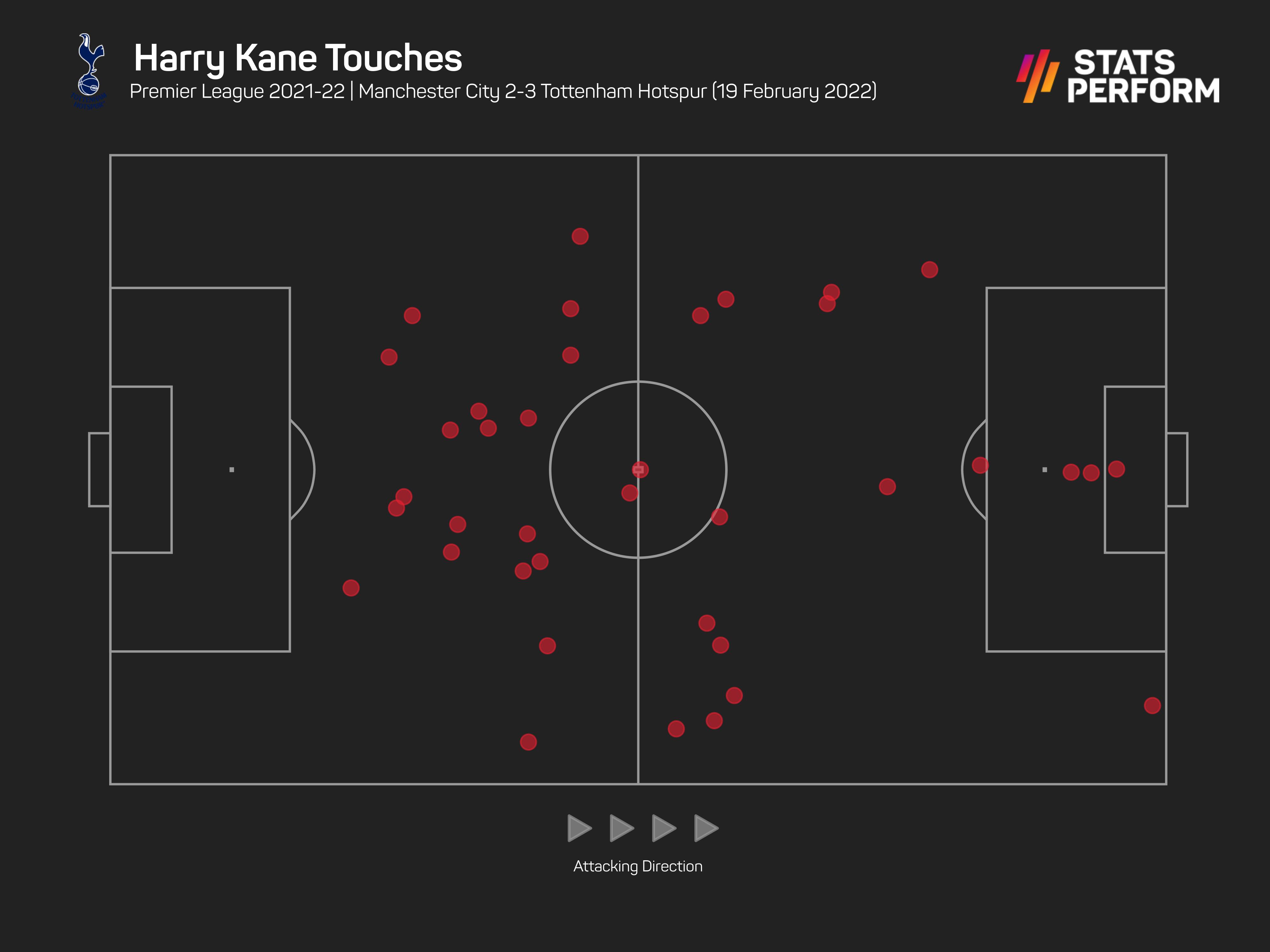 For those looking for an adequate replacement for the likes of Allison or Edouard Mendy between the sticks, Red Devils stopper De Gea looks to be the perfect choice, ahead of a kind home fixture with Watford.

Although De Gea did ship four times when Watford ended Ole Gunnar Solskjaer's Red Devils reign earlier this season, United have never lost a home league game against Watford, recording 11 wins and two draws against the Hornets at Old Trafford. They have not faced any other side in more home games during their league history without losing (also 13 unbeaten vs Hull City).

The best fantasy football managers are those that find themselves looking for marginal gains, and what better way to do that than to pick one of the division's most lethal defenders?

Since the 2014-15 season, no Premier League defender can match Dawson's tally of 14 headed goals, and the big centre-back has now netted in successive games, against Leicester City and Newcastle United.

West Ham's next Premier League clash sees them take on Wolves at the London Stadium. For all their good form, the visitors are averaging under a goal per game this season, so Dawson could also be in with a chance of a clean sheet.

Since Weghorst made his move from Wolfsburg to Turf Moor, he has weighed in with a goal and two assists, meaning only Salah (three goals and one assist) has registered more goal involvements amongst Premier League players since his arrival.

Although Burnley's weekend opponents Crystal Palace have been buoyed by a 4-1 win over Watford, they then host a Leicester team which has conceded 40.61 expected goals this season, a tally worse than all but three Premier League teams, so another Weghorst contribution could be on the cards.