Simone Inzaghi emphasised the importance of Inter keeping their squad together on the eve of the new Serie A campaign, as he revealed the Nerazzurri are not targeting multiple new additions.

Inter missed out on the Serie A title to rivals Milan by just two points in Inzaghi's first campaign at the helm in 2021-22, but have been tipped to regain the Scudetto after bringing in the likes of Romelu Lukaku, Henrikh Mkhitaryan and Andre Onana.

Meanwhile, despite Paris Saint-Germain being linked with Milan Skriniar and Chelsea touted as a possible destination for Denzel Dumfries and Alessandro Bastoni, the Nerazzurri have retained the services of other key players.

And Inzaghi is keen to ensure things remain that way, as he said a replacement for defensive back-up Andrea Rannocchia – who has joined Monza – is Inter's only transfer target.

"The team is the one that I have agreed with the company and the owners," he told a news conference ahead of Inter's Serie A opener at Lecce.

"The team will be this, we are missing a player to replace Ranocchia, the company is working on this and I think I don't have to talk about it anymore.

"The incoming and outgoing market is closed."

Lukaku's return on a season-long loan deal from Chelsea represents one of the biggest acquisitions made by any Serie A team during the off-season, after he fired them to the 2020-21 Scudetto with 24 league goals.

Upon his San Siro comeback, Lukaku will be expected to rekindle a fearsome partnership with Lautaro Martinez after they created 29 chances for one another – eight resulting in goals – during the Belgian's last season at Inter.

Inzaghi also has the likes of Edin Dzeko and Joaquin Correa to call upon as attacking options, and is pleased with the way the 29-year-old has settled back in to the Nerazzurri frontline.

"Lukaku works as well as the others, he's been out for a year, he's trying to integrate as best he can with everyone," Inzaghi added. 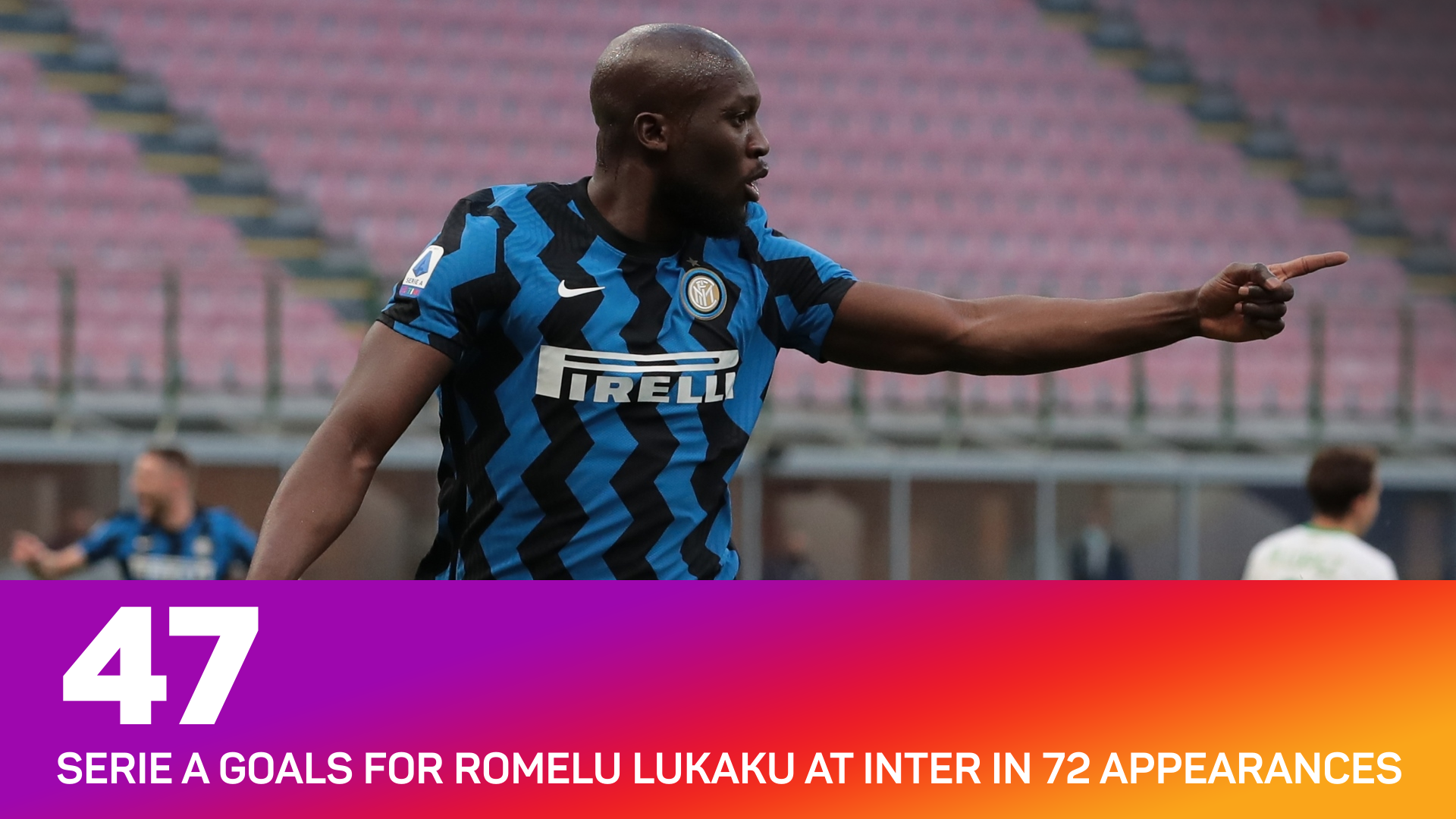 "He's not new here, I'm very happy with him, Dzeko, Lautaro and Correa.

"On [departing forwards Alexis] Sanchez and [Andrea] Pinamonti, we made some choices focusing on these four, who give me great guarantees.

"Tomorrow, a difficult championship starts again where many teams will fight to win like us. They have strengthened a lot, my focus is only on Lecce.

"They are a newly promoted team who will have support and enthusiasm, it will take a real match from Inter to be able to win.

"It must be another great year, Inter have a duty to aspire to the maximum. The team is unchanged: we lost [Ivan] Perisic who was very important, but he made other choices. We brought back Lukaku, we took functional players.

"The opponents made many purchases, investing a lot, but they know that Inter will be on their way."