Romelu Lukaku had his sights set on joining one of Bayern Munich, Real Madrid or Barcelona from Inter before Chelsea came calling.

Romelu Lukaku has revealed he rejected a move to Manchester City in 2020 and only joined Chelsea a year later after Inter decided against offering him a new contract.

The Belgium international returned to Stamford Bridge in August for a reported club-record fee of £97.5million (€115m) on the back of firing Inter to a first Scudetto in 11 years.

Speaking in September, Lukaku said he asked Inter boss Simone Inzaghi to grant his return to Chelsea in the close-season after the Premier League side's first two offers had been rejected.

He has scored seven goals in 18 appearances since re-joining the Blues in a first half to the campaign that has been hampered by injuries and illness.

In an interview with Sky Sport Italia conducted earlier in December and first aired on Thursday, Lukaku admitted he is "not happy" with his situation at Chelsea and outlined his desire to return to San Siro in future. 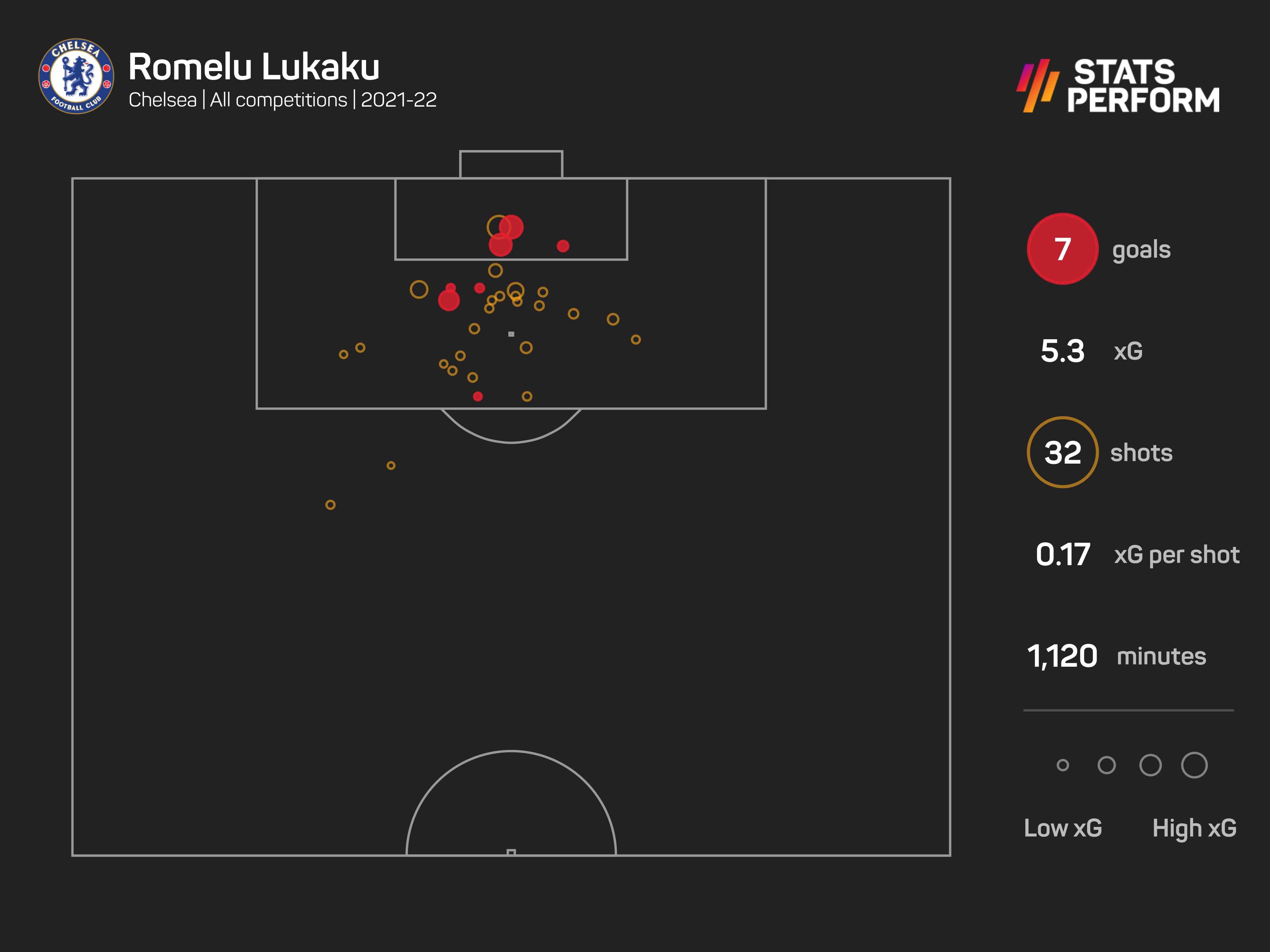 In the second part of the interview released on Friday, Lukaku insisted he never initially wanted to depart Inter and even turned down interest from City out of loyalty.

"At the end of the first year with Inter, I turned down an offer from Manchester City, which was higher than Chelsea's this summer," the ex-Manchester United striker said.

"I did it because it had only been a year, it wasn't the right time to leave and I didn't want to. I wanted to do something good for Inter, because I have to say that Inter saved my career to some extent.

"I was in a deep hole at Manchester United, things weren't going well. I was a big investment for Inter but we did great things together. So, the second year after we won the Scudetto, I went to speak with club chiefs and asked for a new contract.

"I told myself, I'm 28 years old, my family feels great in Milan, I still have my flat there, my mother and my son could come and live there and we would all feel comfortable. But they didn't want to extend my contract, the possibility wasn't there.

"It was tough for me to accept, because in my head I told myself that I would be able to do a few more years in Milan."

Amid Inter's much-publicised financial difficulties, Lukaku was linked with an array of Europe's top clubs after an impressive second season in Italy.

The Anderlecht academy product was directly involved in 35 goals in 36 league games last season – 24 of his own and 11 assists – which was the most of any player in Serie A.

In doing so, he became the first player to score at least 20 goals and reach double figures for assists in a Serie A season since Opta started to collect such data in 2004-05.

Between his Inter debut in August 2019 and his final game in April 2021, Lukaku played a direct part in 76 goals in 87 games for the Nerazzurri in all competitions.

Across that period, only Cristiano Ronaldo (79), Kylian Mbappe (82), Lionel Messi (96) and Robert Lewandowski (108) were involved in more goals among players from Europe's top five leagues. 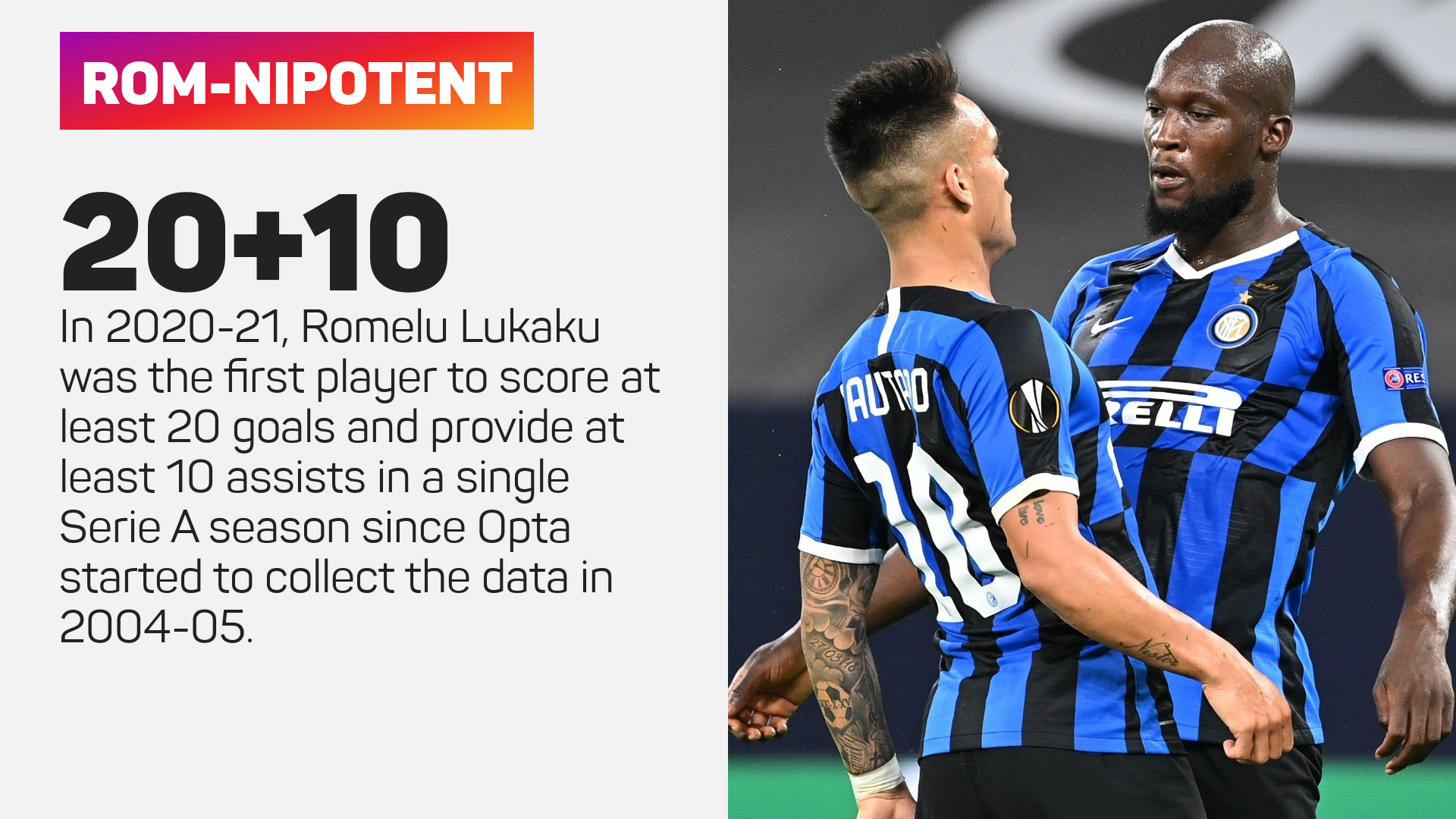 Despite interest from elsewhere, Lukaku's priority was to remain an Inter player for the 2021-22 campaign.

"In my opinion, there are three absolute top teams in football – Real Madrid, Barcelona and Bayern Munich. Every player dreams of playing for one of these teams one day," he said.

"So, I thought if I ever had that possibility, I would sign a new contract with Inter and then go there. But it didn't happen, so I told myself that there is only one team where I could possibly see myself – Chelsea.

"I wasn't thinking about going there, but at one point they came in for me and I asked Inzaghi to leave. The fact that they didn't try to make me sign a new contract bothered me a bit, it hurt me even. If Inter offered me a new contract, I would have stayed 100 per cent. That goes without saying.

"Also, the fact that I hadn't won anything in England in eight years there bothered me a lot. So, it was hard to turn down the chance to come back here with the team I have supported since I was a child."

Thomas Tuchel refused to concede the Premier League title race to Man City, before criticising the scheduling of Chelsea's trip to Brighton.

Umtiti set for surgery on fractured metatarsal at Barcelona

For the 11th time in her career, Petra Kvitova suffered a first-round loss at a grand slam.