Liverpool have been left light in midfield following a spate of injuries, but Jurgen Klopp is not expecting reinforcements to arrive.

Jurgen Klopp hinted Liverpool are unlikely to make any further signings before the transfer window closes, as he ruled out Naby Keita leaving Anfield.

Liverpool have faced calls to dip into the transfer market after drawing their first two games of the Premier League campaign and suffering a spate of injuries in midfield.

The Reds were without Thiago Alcantara, Alex Oxlade-Chamberlain and Curtis Jones for their 1-1 draw with Crystal Palace last week, as youngster Harvey Elliott joined Fabinho and James Milner in Klopp's line-up.

Asked whether he was content with Liverpool's midfield options ahead of Monday's trip to Manchester United, Klopp said: "Yes, when they are all fit, 100 per cent, but even then we always look to strengthen.

"This situation did not change. Now we have more injuries than we would have imagined. It would be cool to have a new midfielder in, of course. We don't know when the boys come back, stuff like that. Things change constantly.

"[But] there is another fact that I am not in charge of what we can spend. We get things told to us. Then we deal with it. That is always the same, never different.

"I always have to accept that and always did. It makes no sense to worry about something you cannot change. That is a waste of energy, a waste of positivity.

Dynamic Guinea international Keita was tipped to make a big impact when he joined Liverpool from RB Leipzig in 2018, but he has been limited to just 46 Premier League starts during an injury-hit spell on Merseyside.

Fellow midfielders Jordan Henderson (120), Fabinho (117), Georginio Wijnaldum (110) and Milner (105) have all made considerably more league appearances for Liverpool than Keita (76) since his arrival, with Wijnaldum doing so despite departing for Paris Saint-Germain last year.

Although Keita has struggled to maintain fitness during his Liverpool career, Klopp is refusing to countenance his possible departure, particularly given the absence of a replacement.

"Selling Naby now and not replacing him? No, that is not possible. Of course not. It is not the plan," Klopp said.

"We are not dumb that we think a player can go and we don't replace him. No, there's no chance. Naby will not go, but if he would – which he will not do – there must be a replacement, of course."

Liverpool are bidding to avoid going without a victory through their first three matches of a Premier League season for the first time since 2012-13 when they face United on Monday, and could also win on three consecutive league trips to Old Trafford for the first time in their history. 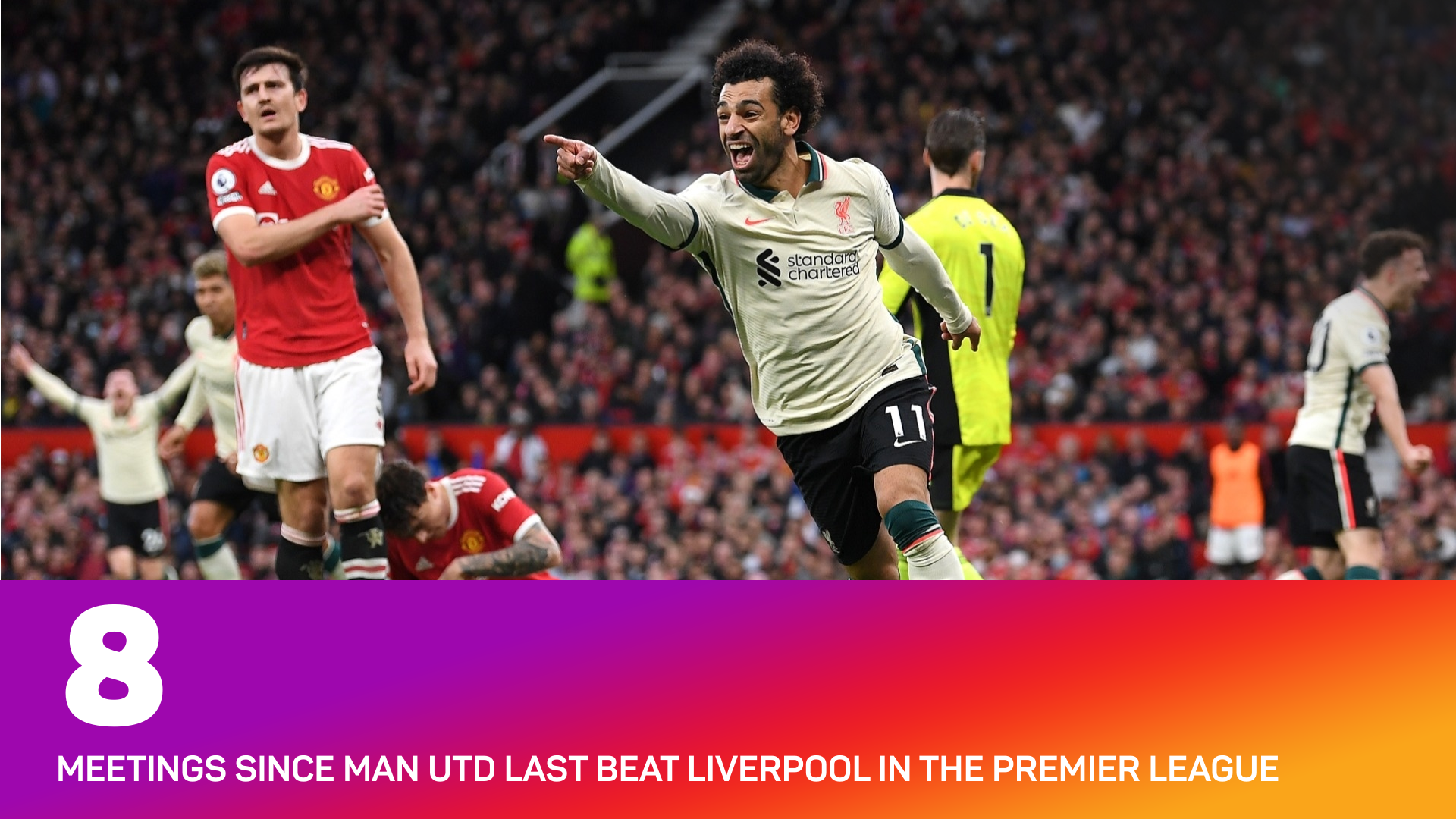 We made it easy for Napoli, says Klopp after heavy loss for Liverpool

Jurgen Klopp gave an honest assessment on Liverpool's performance after a 4-1 loss to Napoli in the UEFA Champions League.

Liverpool struggling as a team, not just because of Salah, says Schwarzer