Liverpool boss Jurgen Klopp missed last week's draw with Chelsea but could be out of isolation in time for Sunday's clash with Shrewsbury.

Jurgen Klopp is feeling fine after recently contracting coronavirus and could return to the dugout for Liverpool's FA Cup third-round tie against Shrewsbury Town on Sunday.

Liverpool assistant Pep Lijnders also tested positive on Wednesday amid an "escalating number" of suspected COVID-19 cases that forced the club to shut their training centre.

The Reds' EFL Cup semi-final with Arsenal on Thursday was subsequently postponed, but this weekend's clash with third-tier Shrewsbury will go ahead.

And one of Klopp's other right-hand men, Peter Krawietz, is hopeful the 54-year-old will be able to take charge of the match at Anfield. 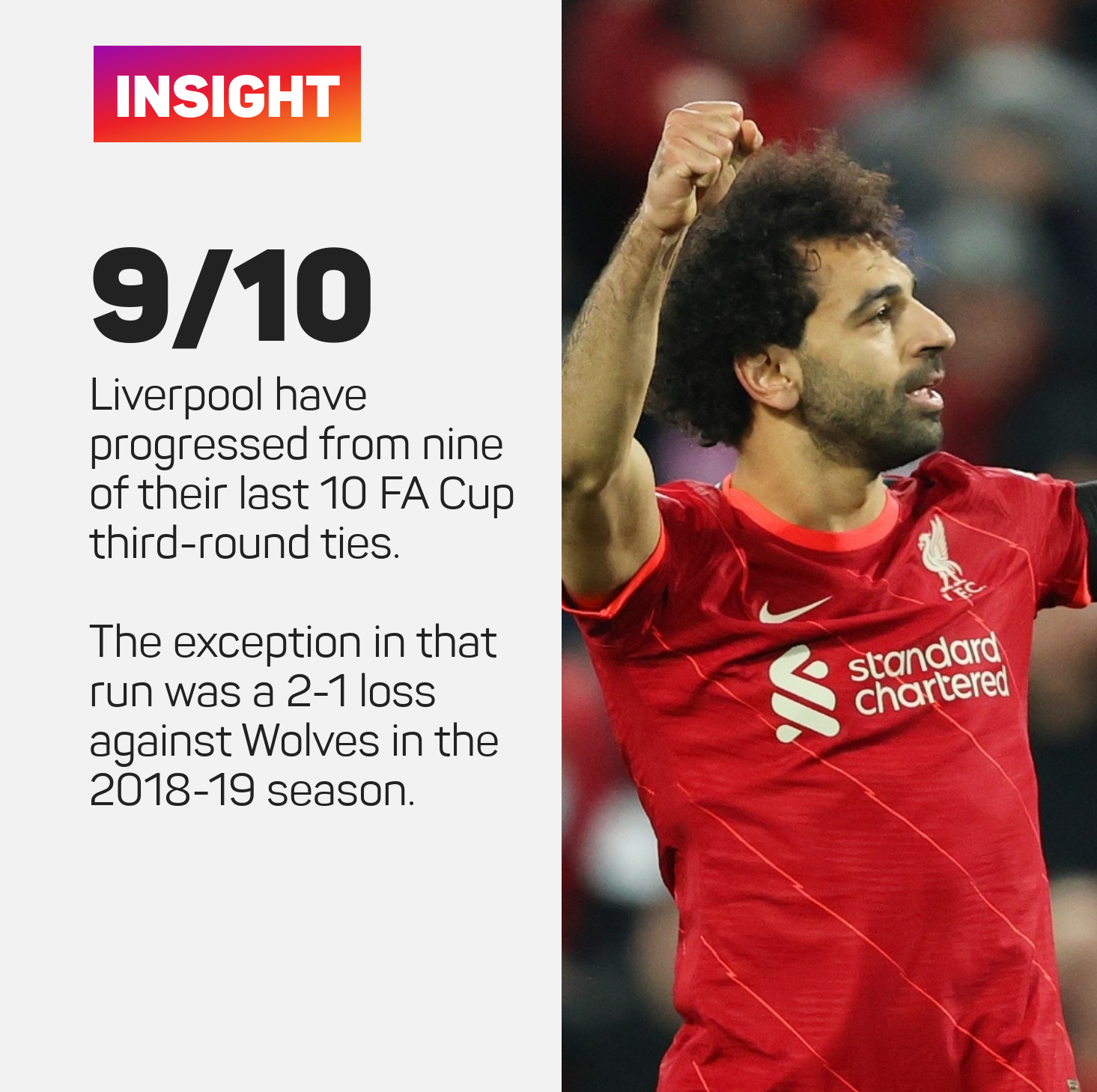 Alisson, Roberto Firmino and Joel Matip missed the draw with Chelsea after testing positive for coronavirus.

Krawietz was unwilling to divulge how many players Liverpool are without for the Shrewsbury tie, but admitted it has been tough to prepare for the game given the circumstances.

"I can't tell you exact numbers but obviously the situation is like that for the game tomorrow," he said. "We have a squad, we have a team and will try to win this game.

"It's a difficult situation out there. We had a couple of injuries, illness, COVID cases. This is the situation we have to deal with.

"We're still waiting on a few results with players who are not here today. They have to do their test before they can join the building. This is why I cannot give exact numbers.

"The training ground being shut means nobody could come here. We tried to stay in contact with our players during this period, just like we did in lockdown.

"Everyone is on their own and, thanks to our great working department, we were able to find solutions for the players."

However, Krawietz did go on to confirm that centre-back Matip is now back in training after returning a negative test and may feature against Shrewsbury, fitness depending.

Liverpool have progressed from nine of their last 10 FA Cup third-round ties, losing the other 2-1 against Wolves in 2018-19.

The Reds have only lost two home games in the competition against sides outside the top-two tiers since joining the Football League in 1893 – Norwich City in 1908-09 and Bolton Wanderers in 1992-93.

But Krawietz, who will be the third different person to manage Liverpool in their last three games if Klopp and Lijnders are absent, is taking nothing for granted.

"Shrewsbury will tough because of their quality," he said. "They're a team who play proper football, want to attack, have strong strikers and a compact defensive formation.

"They are a team that is well-managed, you can see that. They will have targets, and our situation is not ideal."