Liverpool are off the pace in the battle for a top-four Premier League finish but still managed to seal the signing of Cody Gakpo.

Cody Gakpo's decision to join Liverpool without a guarantee of Champions League qualification delighted Jurgen Klopp, who has "no doubts at all" about the forward ahead of his Reds debut.

Liverpool beat several clubs – including rivals Manchester United – to Gakpo's signature by agreeing a deal worth an initial £37million (€42m) with PSV shortly before the transfer window opened.

Gakpo was unable to make his debut in Monday's 3-1 Premier League defeat at Brentford after a delay in ratifying the move, but he is available for Saturday's FA Cup tie against Wolves.

Speaking at his pre-match press conference ahead of that fixture, Klopp said Gakpo's decision to join a team seven points adrift of a top-four place said a lot about his personality.

"We had information about him as a person from Virgil [van Dijk] so not only were there few doubts, there were no doubts at all," Klopp said. "We're very happy with the signing.

"There were easier moments to join Liverpool. Last year, we were not qualified already for the Champions League, but it looked likely. This year we can't guarantee that, but Cody never asked. 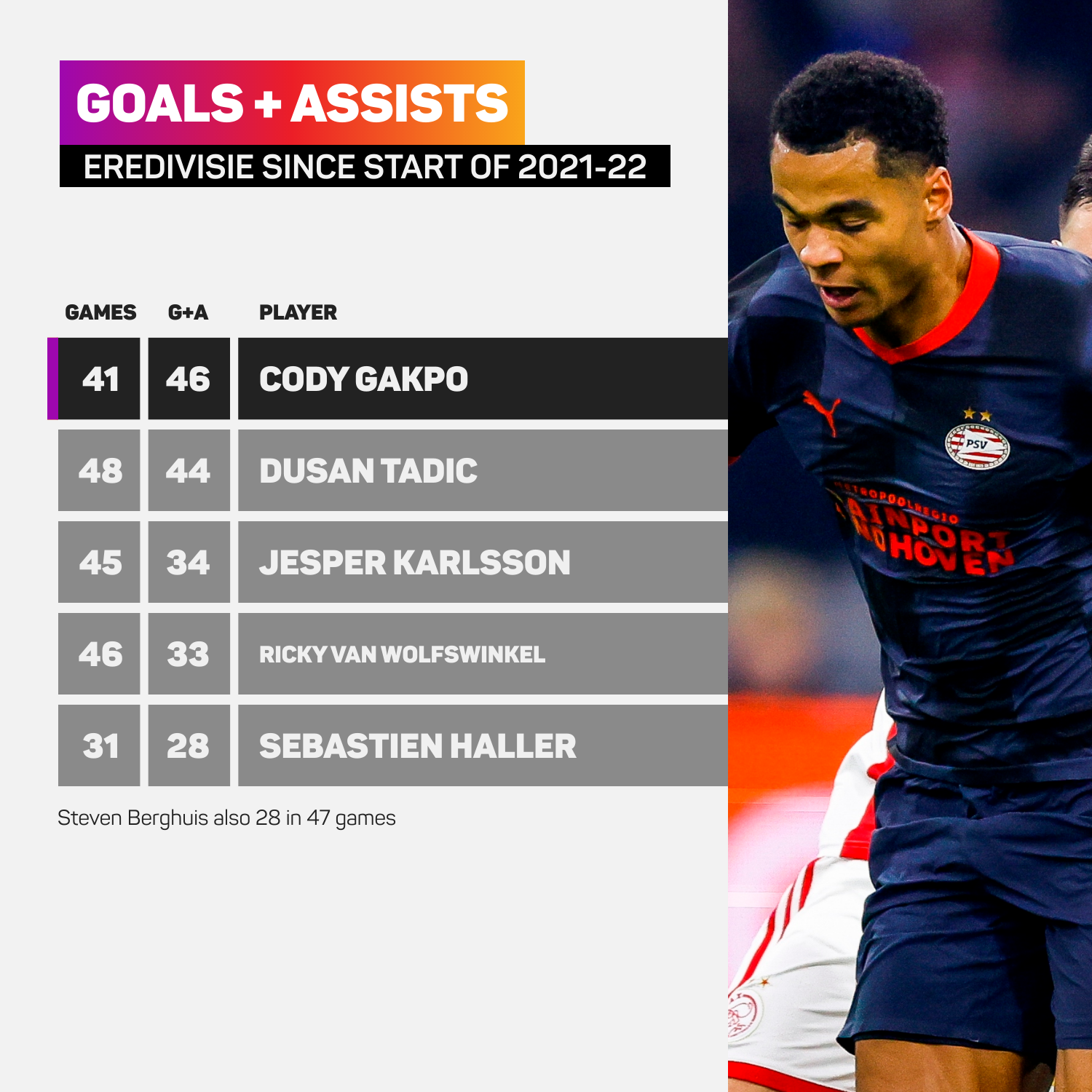 Gakpo scored three goals as the Netherlands reached the World Cup quarter-finals in Qatar after providing 12 goals and nine assists for PSV through their first 14 games of the Eredivisie season.

While Klopp is excited to see the 23-year-old in action, he is unwilling to compare him to Luis Diaz, who made a terrific impact for Liverpool after his own mid-season arrival from Porto 12 months ago.

"With our situation, with injuries to the strikers, it's nice to have a player who is natural in lots of things and knows where the goal is," Klopp said of Gakpo.

"I'm very positive about him. I don't know if it's helpful to compare him with Lucho's impact – it was pretty special. We had injuries [last season] and it was extremely helpful.

"Cody gets the same amount of time as any other player. He has to settle in offensively, he comes from a different league. I don't have to compare him to Lucho, but we expect a positive impact, definitely."

Klopp also dismissed suggestions he had been irked by Liverpool's failure to have Gakpo available sooner, adding: "If our Premier League game [at Brentford] had been last night, maybe he could have played, but for us in this moment, it's absolutely perfect.

"Normally in January business happens later, but in this case we were pretty early, so I'm completely fine with the situation." 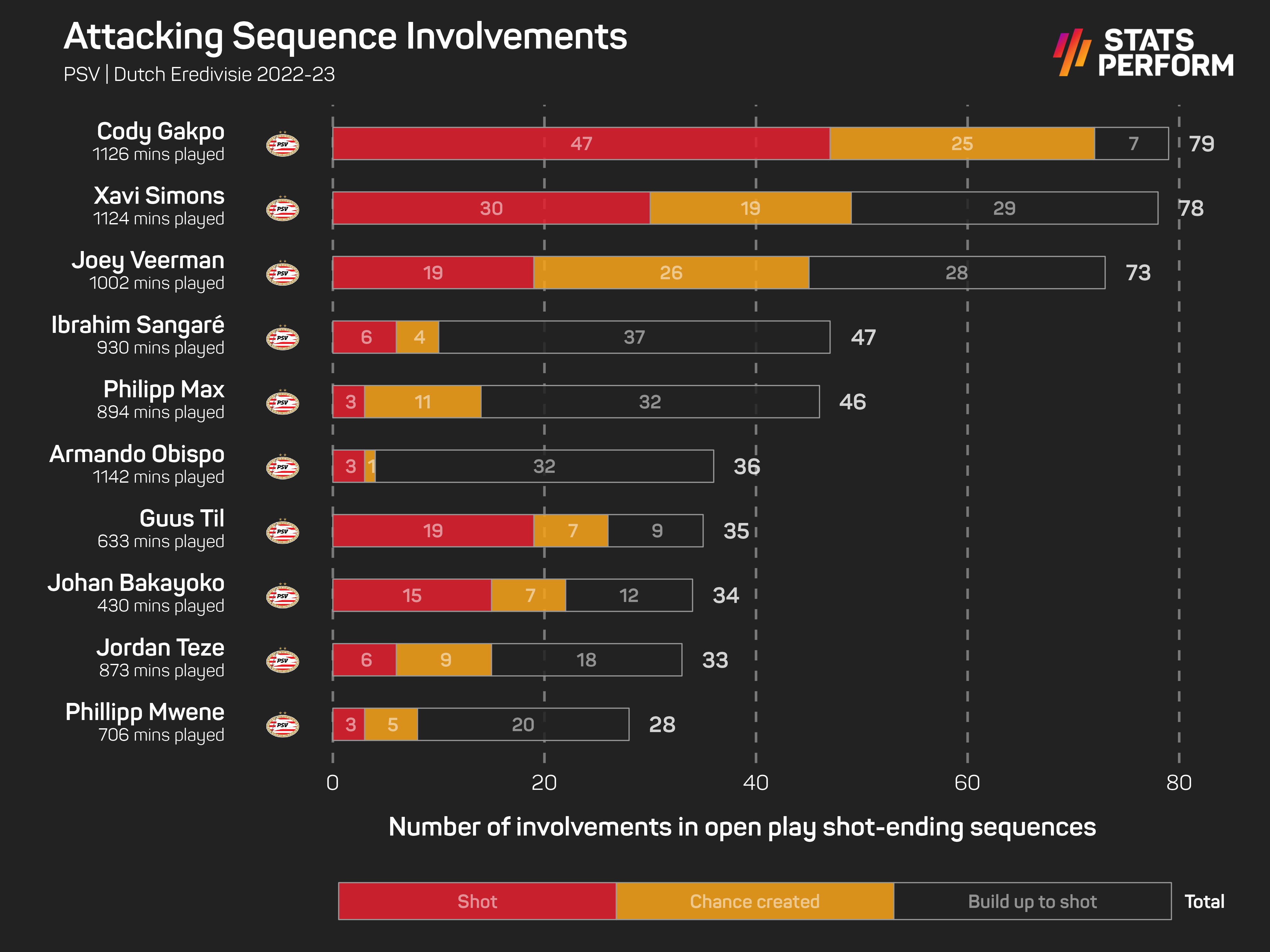