Grealish becomes the most expensive signing in Premier League history after being prised away from Villa Park, where he had spent his entire career and captained his boyhood club since 2019.

The England international, who helped the Three Lions to a first major final appearance in 55 years at Euro 2020, has regularly been linked away from Villa but committed his future after rumoured interest from Manchester United, signing a long-term contract in 2020.

In the 2020-21 campaign, the 25-year old contributed with six league goals and 10 assists, while also creating 81 chances across 26 appearances for the Villains.

Dean Smith will no longer have the playmaker to call upon, though, as Guardiola has demolished the previous Premier League transfer record – set by Paul Pogba's return to United in 2016 – to secure Grealish's services.

After City's record-breaking acquisition of Grealish, Stats Perform looks at the other most expensive signings in English top-flight history.

Since making that reunion in 2016-17, only Marcus Rashford (78) and Anthony Martial (64) have been involved in more Premier League goals for United than Pogba (57 – 28 goals, 29 assists), while the midfielder has created more top-flight chances (207) than any other player for the club during this period.

He scored and assisted one apiece for France at Euro 2020, while only Antoine Griezmann (10) created more chances than Pogba's eight for Les Bleus.

United broke the world transfer record for a defender in 2002 when they signed Rio Ferdinand for £30m and 17 years later they acquired Maguire for more than double that fee.

The centre-back endured a tricky start to life in Manchester, however, his quality eventually shone through as he strung together 71 consecutive appearances for United.

Despite missing the last four games of the 2020-21 campaign, Maguire ranked second in the Premier League for aerial challenges won (135) and fifth for successful duels (203) before featuring prominently at Euro 2020 for England. 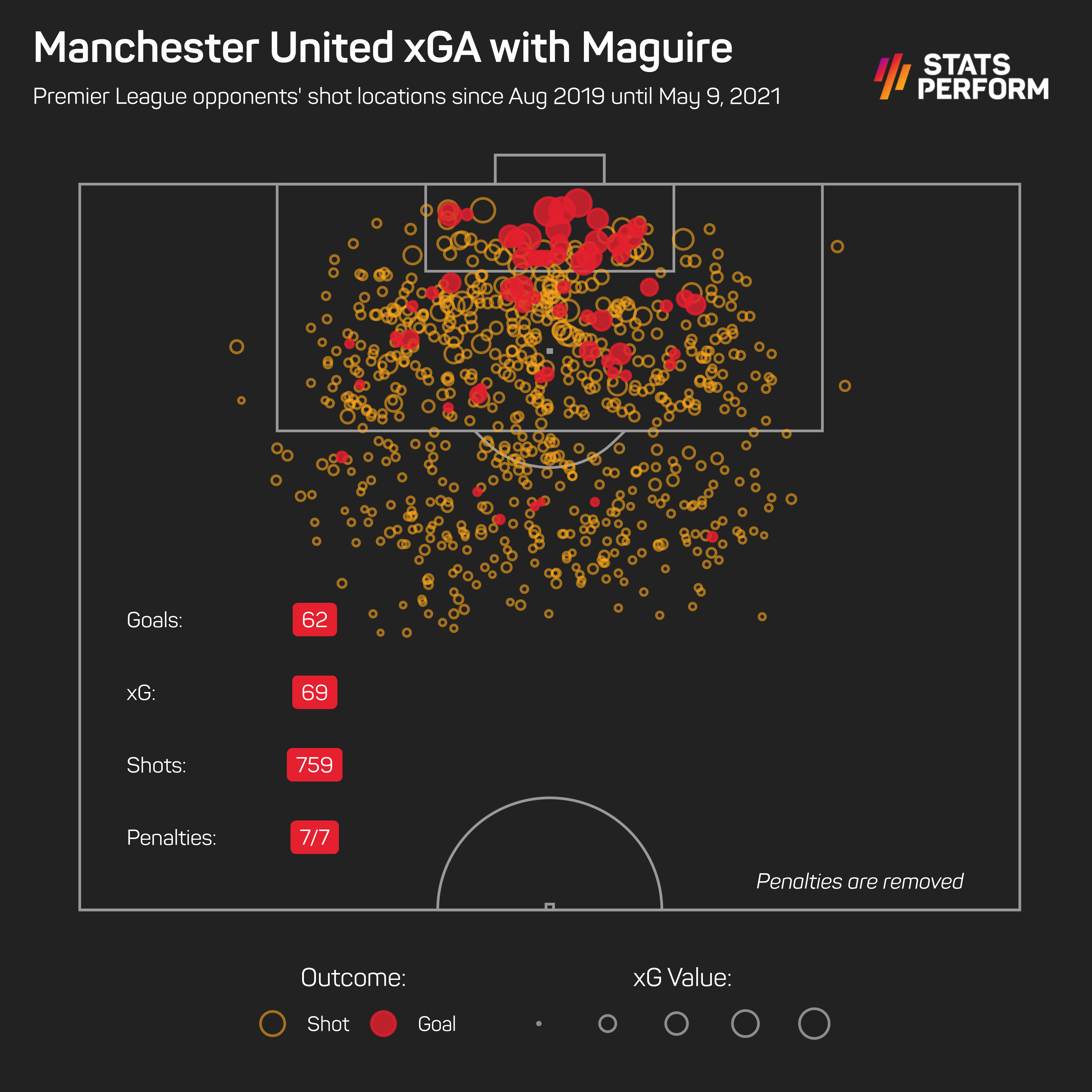 Jurgen Klopp, albeit under contentious circumstances, convinced Van Dijk to move away from St. Mary's Stadium in December 2017.

The commanding Netherlands captain guided Liverpool to their sixth Champions League success in 2018-19 before playing a key role as the Reds ended their 30-year wait for an English title.

Van Dijk's absence severely affected their Premier League defence last term. Klopp's men have won 75.8 per cent of their league matches with Van Dijk in the side since his debut in January 2018, a figure that falls to 54.3 per cent in his absence. 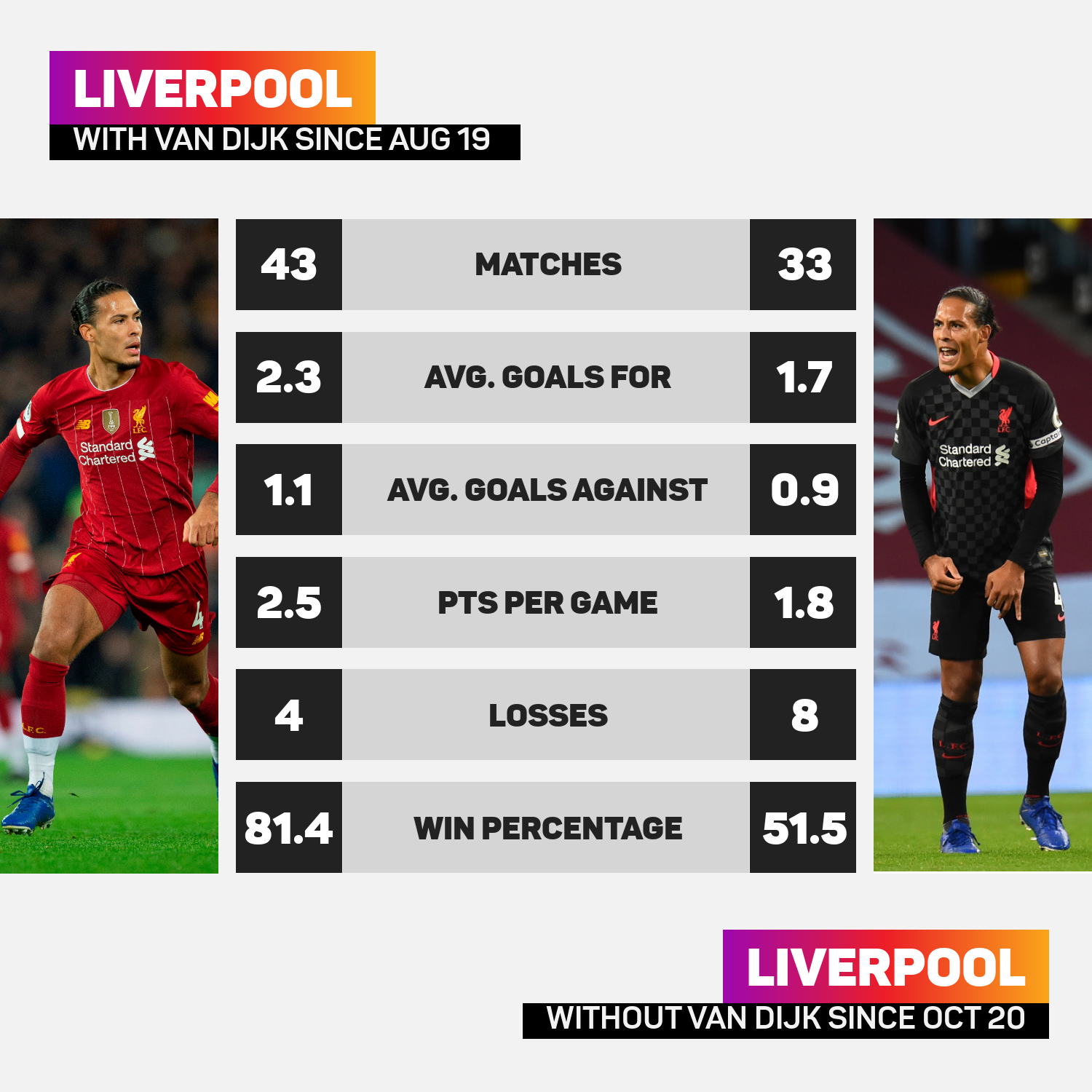 The Belgium forward never settled in at Old Trafford and left after two seasons, despite converting 42 times in 96 games for United.

Lukaku scored twice in United's stunning Champions League last-16 comeback victory over Paris Saint-Germain in 2019 before completing a switch to Inter, where he helped Antonio Conte's men to their first Scudetto since 2009-10.

During the title-winning campaign, Lukaku shunned doubts over his finishing as he converted almost one in four chances to bag 24 goals and improved his link-up play to form an effective partnership with Lautaro Martinez. Since his Inter debut only five players have scored more goals in Europe's top five leagues than Lukaku (64).

He has now been linked with a return to former club Chelsea in a deal which could shatter Grealish's new record. 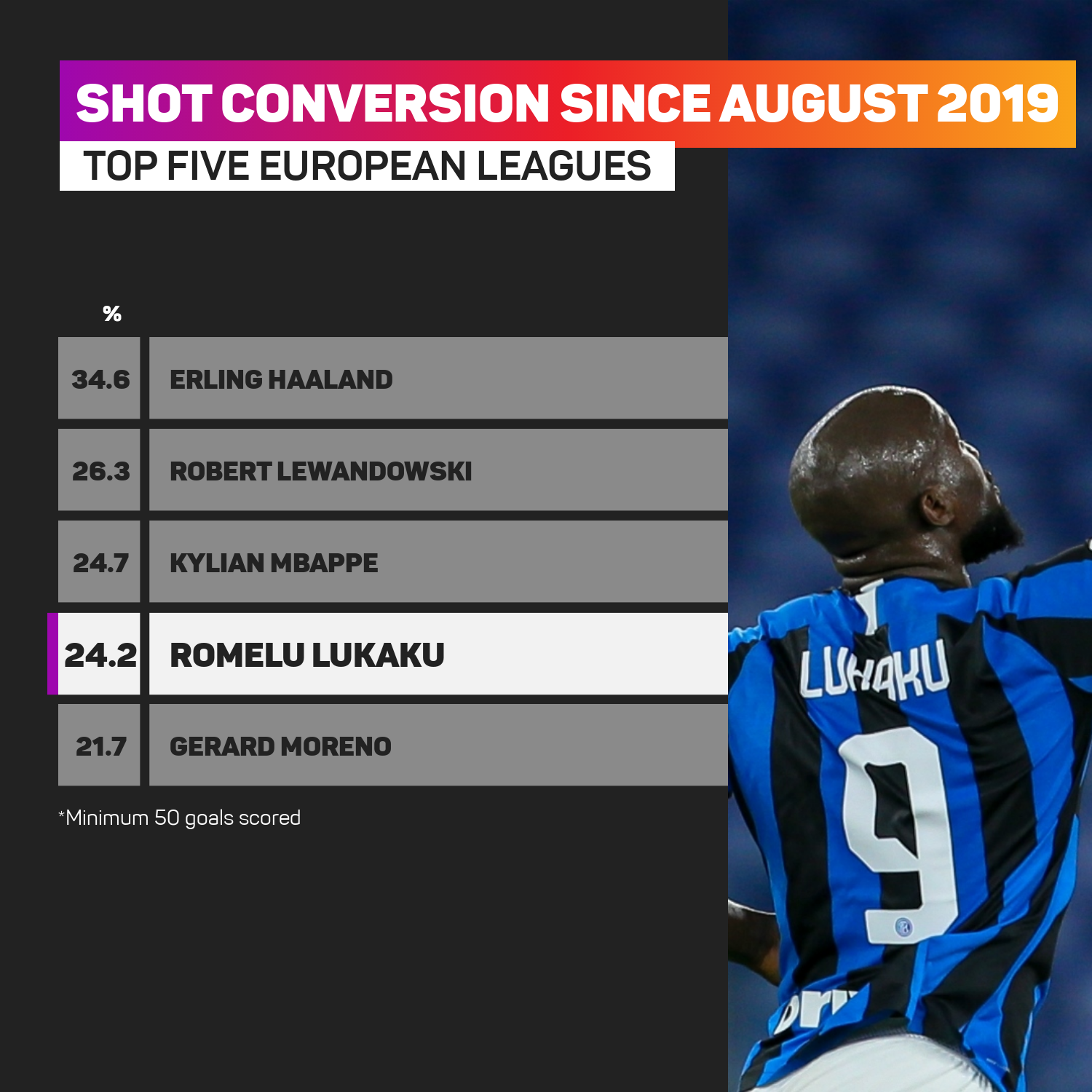 After leaving Manchester City in 2017 for Borussia Dortmund, Sancho found himself signing for the red half of Manchester four years later. Ole Gunnar Solskjaer pursued Sancho for multiple transfer windows and finally got his man in the wake of England's Euro 2020 shoot-out heartbreak.

Since the start of the 2018-19 campaign, the 21-year-old has been directly involved in the joint-most goals of any English player across the top five European leagues (78), while he has played fewer minutes than Harry Kane – also on 78 – in this period.

Sancho also became the first Englishman to reach at least 10 assists for three consecutive seasons in Europe's top-five leagues since David Beckham, who achieved the feat between 1997-98 and 2000-01 for Alex Ferguson's United.

Rumour Has It: Juventus consider move for Arsenal's Lacazette

Juventus are reportedly plotting a move to sign Alexandre Lacazette from Arsenal, with his current contract expiring next June.

Man Utd fans have not seen much to get excited about from Jadon Sancho yet, but this is not the first time he has started a season slowly.

There is another jam-packed Premier League weekend coming up. Warm up for it with our Opta-powered quiz!

Jonny Evans returned to the Leicester City starting XI for the first time since May but was replaced at half-time.