Leicester City manager Brendan Rodgers was not impressed by Wesley Fofana's attitude prior to the defender's move to Chelsea.

Wesley Fofana took aim at Brendan Rodgers after sealing his move to Chelsea, accusing the Leicester City manager of looking to "expose" him in recent weeks.

Fofana completed his long-awaited move to Stamford Bridge on Wednesday, signing a seven-year contract after a deal in the region of £75million was struck.

Leicester rejected multiple bids from Chelsea before their demands were met, and the build-up to the defender's departure was not entirely amicable.

Fofana was made to train with Leicester's under-23 squad after professing his desire to join Chelsea, with Rodgers declaring he was "not in the right frame of mind" to play for Leicester.

Rodgers also unfavourably compared Fofana's attitude to that of Harry Maguire, who left Leicester for Manchester United in 2019, stating: "Harry, in terms of his behaviour and his focus for the club, he was fantastic right until the last minute, then he moved on. It was different."

In a message addressing Leicester's supporters on Wednesday, Fofana hit out at "false and misleading comments" made by his former club.

"During these two seasons here, I have probably experienced the most intense moments of my young football career. I have grown as a player but also as a man," he wrote on Instagram. 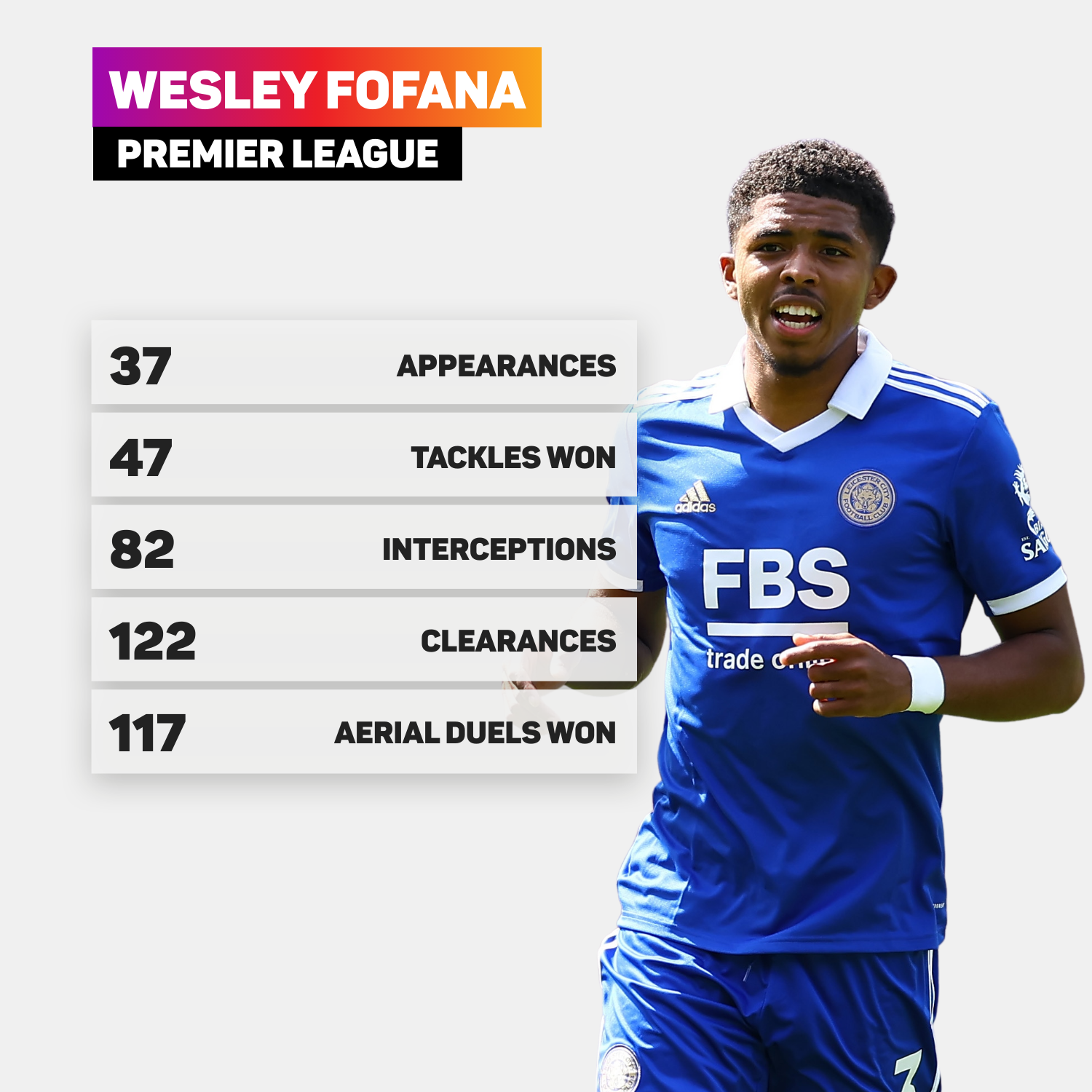 "Thank you to you, Foxes fans, for your kindness and your constant support, even in the moments you were led to believe I didn't respect the club.

"I chose not to communicate during this transfer window despite all the criticism and all the often false and misleading comments, even when they were coming from the club. I understood and I learned.

"I didn't want to damage the image of the institution and I chose to take it rather than answer. I thank Top [chairman Aiyawatt Srivaddhanaprabha] for his understanding.

"Thanks to the managers, to the coach who has always appreciated me, even if he chose to expose me a lot lately... I got it, coach.

"There were ups and downs but I never cheated, you can be sure of that."

Fofana could be in line to make his Chelsea debut when they host West Ham on Saturday, with Thomas Tuchel's team having gone down 2-1 to Southampton last time out.