Dybala should have challenged Juve to prove his worth, says Capello

Paulo Dybala is heading for the exit door at Juventus at the end of the season, and Fabio Capello believes the attacker missed a chance.

Paulo Dybala should have demanded a one-year contract to prove his worth to Juventus if he was happy in Turin, according to former Bianconeri boss Fabio Capello.

Argentina international Dybala is set to see his time at the Allianz Stadium comes to its conclusion when his contract expires at the end of the season.

The forward has 113 goals across all competitions for Juve, ranking him third all-time among the club’s non-Italian scorers, behind only David Trezeguet (171) and John Hansen (124).

Fellow Serie A competitors Inter and Premier League side Tottenham, managed by former Nerazzurri coach Antonio Conte, are reportedly among the favourites to secure Dybala's signature for the next campaign.

But Capello believes if the 28-year-old was settled at Juve then he should have pleaded with the club for another chance, while he heaped praise on Massimiliano Allegri's new star striker Dusan Vlahovic.

"I like Vlahovic, he has pace, physical strength and desire to improve," he told Italian outlet Corriere dello Sport. "He knows how to work for the team and stay inside the box.

"But Max [Allegri] is right when he says that he must learn how to play in a top club, managing the pressure and the different phases in a game.

"You can't question Dybala technically, but he has had some fitness issues. If he was happy in Turin, he should have challenged Juventus. Ask them for a one-year contract and show how much he's worth.

"The same goes for [Roma forward Nicolo] Zaniolo. He suffered two serious injuries and remained out for 18 months. He must rediscover self-confidence because he has the technical skills." 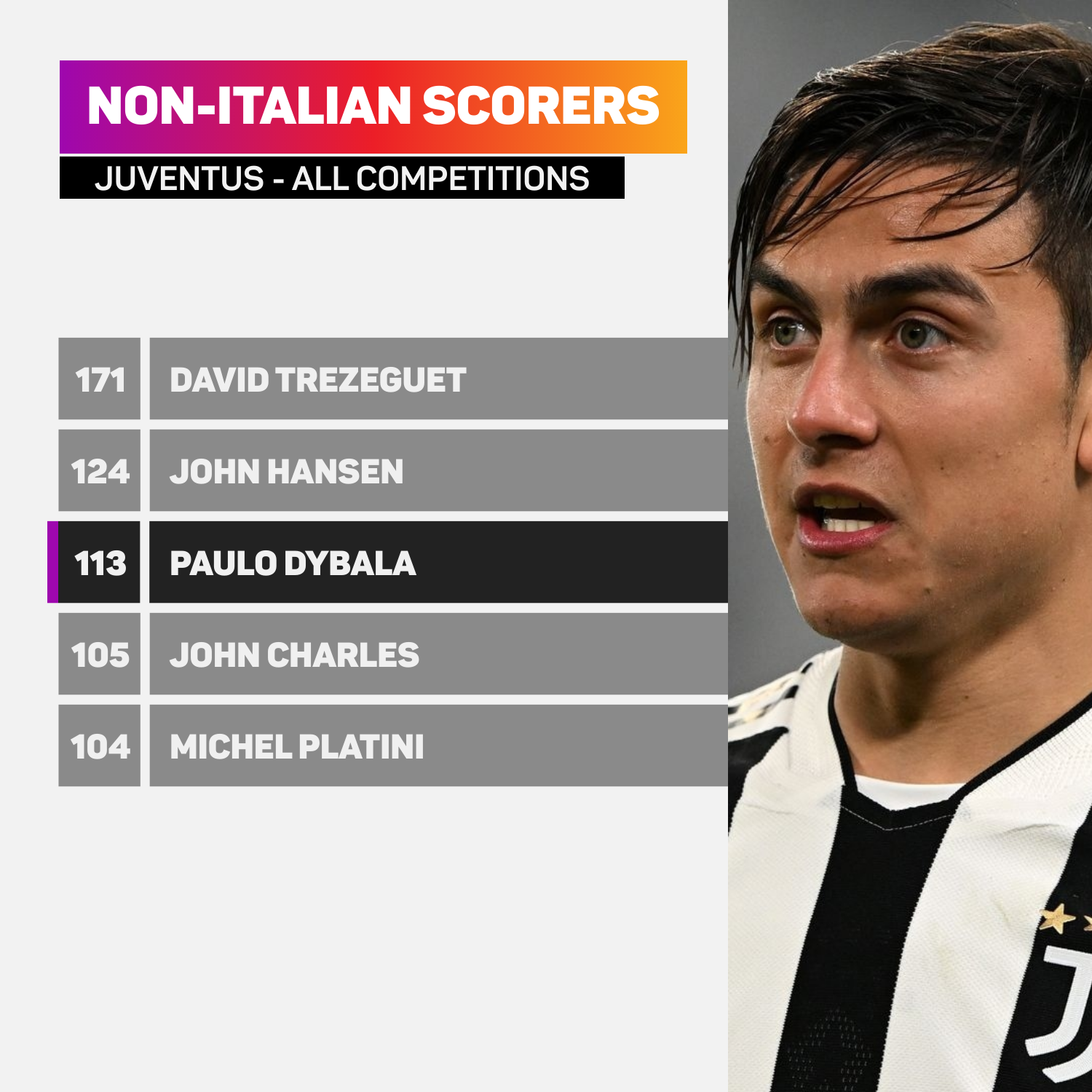 Capello also expressed his concern for the state of Italian football, with the Azzurri missing out on two straight World Cups and no Serie A side in the Champions League quarter-finals.

Roma and Atalanta are the only two Italian sides left in the Europa League, and former England manager Capello believes Italy are way behind their international competitors.

"Italian football is far behind the others. The ball doesn't move quickly, referees blow the whistle too often," he added. "They stop the play too frequently. Every challenge is a foul, so there is never intensity, our teams do not learn to keep up the pace.

"We have fallen behind, in every sense, but the main problem is that the best players no longer come to Italy, so there is no comparison with the best.

"I don't learn anything if what should help me grow is of the same level as me, has my same knowledge, identical experiences"

Allegri acknowledged his reluctance to use young players in an interview on Friday, and the preference to utilise more experienced players is a problem thought to spread across the whole of the Italian game.

Capello expects no quick fixes as he cited the progression of other countries to learn from.

"Even eight. In Italy, everyone intervenes," he responded when asked if it would take five or six years to return Italy to the top of the footballing pyramid.

"As for youth sectors, those in charge should have a trip to Spain where they work on the technique, not on tactics."

Rumour Has It: PSG to make late play for Tchouameni

PSG are reportedly looking to scupper Real Madrid's move for Aurelien Tchouameni, with the Monaco midfielder set to leave this off-season.

Gareth Southgate has called on English football to protect the game, with home Nations League matches to be played behind closed doors.

Rumour Has It: Xavi clear out to begin at Barcelona

Barcelona are set to transform their squad now they have reached the end of the season, with a host of players reportedly on the way out.

Mbappe stays at PSG: Real Madrid reeling but still have options to net a superstar striker

Kylian Mbappe chose Paris Saint-Germain over Real Madrid, so the LaLiga champions need a rethink if they want to bring in a new forward.