The Blues reportedly saw a £55 million bid for the Ecuador international rejected on Thursday, with the Seagulls valuing the 21-year-old much higher and not willing to lose his services midway through the campaign.

While Chelsea could return with a fresh approach, having shown no limitations on splashing the cash since Todd Boehly's takeover ahead of the campaign, De Zerbi is hopeful the player will not push for an exit.

However, he admitted it will be difficult for Brighton to retain Caicedo's beyond the end of the campaign if he continues on his current track.

"Caicedo is very important for us, it's difficult to change now for another player inside the season. I hope he finishes the season with us," he told reporters ahead of the Premier League clash against Leicester City on Saturday.

"In the transfer market, it is always difficult to give one answer. When there are some bigger teams, they want the power player, it's good news for us. The best solution is he finishes the season with us and, next summer, it's then better to change team.

"I don't know if he will leave [at the end of the season] but if Caicedo continues to play like this, like the last few games, it's possible he can leave for another team." 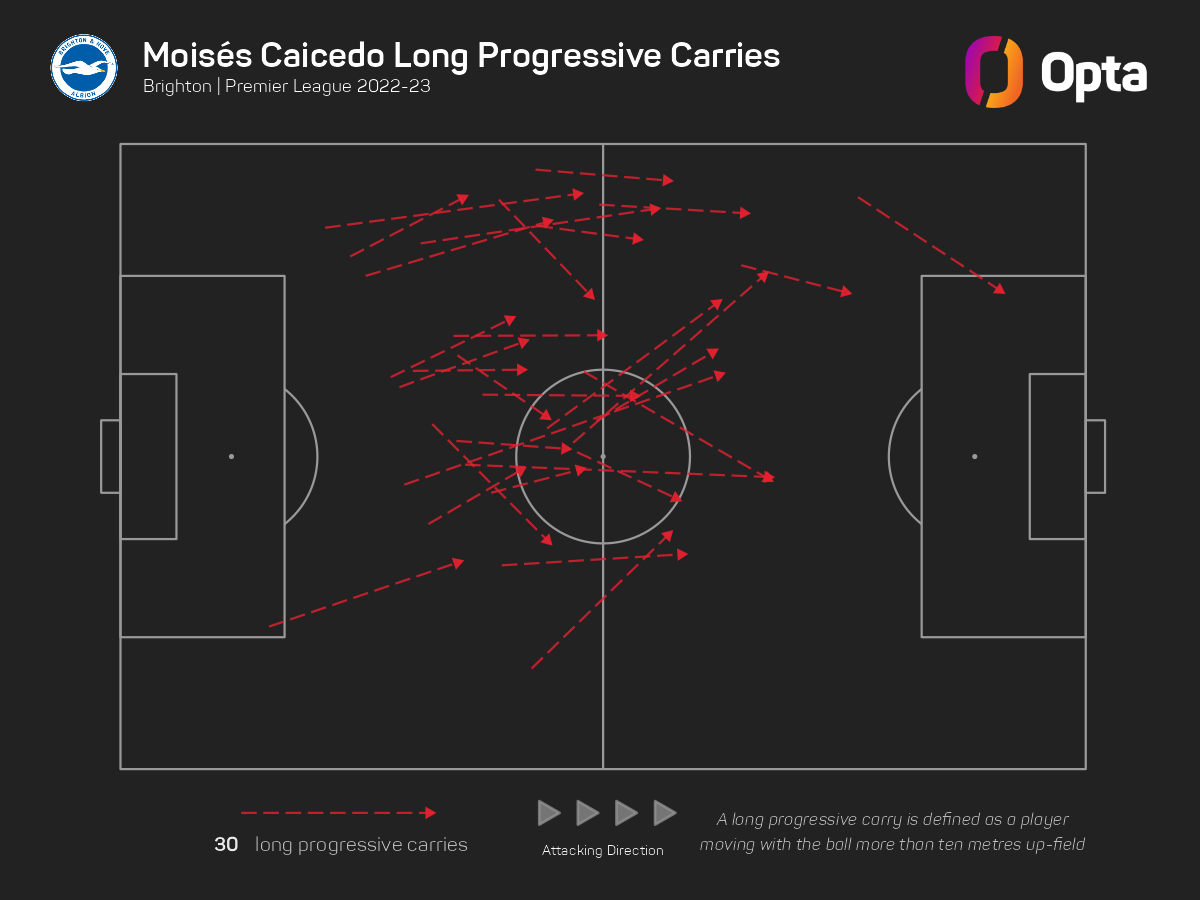 De Zerbi says Brighton can cope without Leandro Trossard, who is closing in on a move to Arsenal.

"The situation was difficult, I understood he wanted to leave. I'm sorry for the last period because I prefer when people are clear, not when there are some differences, but we will see," the Italian said.

"But we're at a good level now. The players in our squad are very good, and it's not so easy to improve this squad. I think the club, if there was a possibility to improve the squad, will do something."

Australian Open: Emotional Djokovic back on top of the world a year after Melbourne misery

Novak Djokovic showed more emotion than we have ever seen from him as he continued his incredible domination of the Australian Open.

After having his contract with Shakhtar Donetsk suspended last year, Premier League-bound Tete has already spent 10 months at Lyon.