Manchester City and Leicester City get the weekend's Premier League action under way at the King Power Stadium, with the Foxes back to form of late.

Yet Leicester have lost nine of their last 11 Premier League matches against Pep Guardiola's City, and they have been beaten in their last three in a row when the teams have met.

Graham Potter returns to Brighton and Hove Albion as boss of Chelsea on Saturday, Antonio Conte badly wants a win as Tottenham head to Bournemouth, and Liverpool would not mind a repeat of last year's scoreline in the corresponding fixture as Leeds United visit Anfield. It was a 6-0 pasting that Liverpool meted out back in February.

West Ham manager David Moyes has famously never won away against his former club Manchester United in the Premier League, drawing four and losing 11 of his 15 visits, but he will get another chance to snatch that elusive victory on Sunday. Also on Sunday, leaders Arsenal tackle Nottingham Forest.

Ahead of the weekend's big games, test your football expertise with our Opta-powered Premier League football quiz. Answers are at the bottom.

9 - Leeds have collected just nine points from their 11 games in the Premier League this season – this is their fewest at this stage of a league campaign since 2003-04 (8), when the Whites were last relegated from the Premier League. Ominous. pic.twitter.com/2S6Uf7UZsO

1. Manchester City's Premier League games have seen 47 goals so far this season (F36 A11), which is a league-high number. Which team's games have featured the second-highest number of goals, a total of 45?

2. All four of Brighton's Premier League goals under Roberto De Zerbi have been scored by Leandro Trossard. This is just the third time a player has scored each of a team's first four goals under a manager/head coach, after Teemu Pukki for Daniel Farke at Norwich, and which player for Colin Todd at Derby County?

3. Newcastle United are unbeaten in their last 13 home Premier League matches against Aston Villa (W7 D6) since a famous 3-0 defeat in April 2005 that saw three Magpies players red-carded, including two who fought each other on the pitch. Name the trio who had an early bath that day.

4. Fulham's Aleksandar Mitrovic has grabbed nine goals in 11 Premier League games this season, only netting more in the competition in 2018-19 (11 in 37 appearances). Going into the clash with Everton, he could become just the second player to score 10-plus goals in two different Premier League campaigns for Fulham, after which player in 2010-11 and 2011-12.

5. Nottingham Forest will make their first league visit to Arsenal's Emirates Stadium on Sunday. Just two of the previous 40 visiting teams in the competition have won their first game there. And those two teams are....? 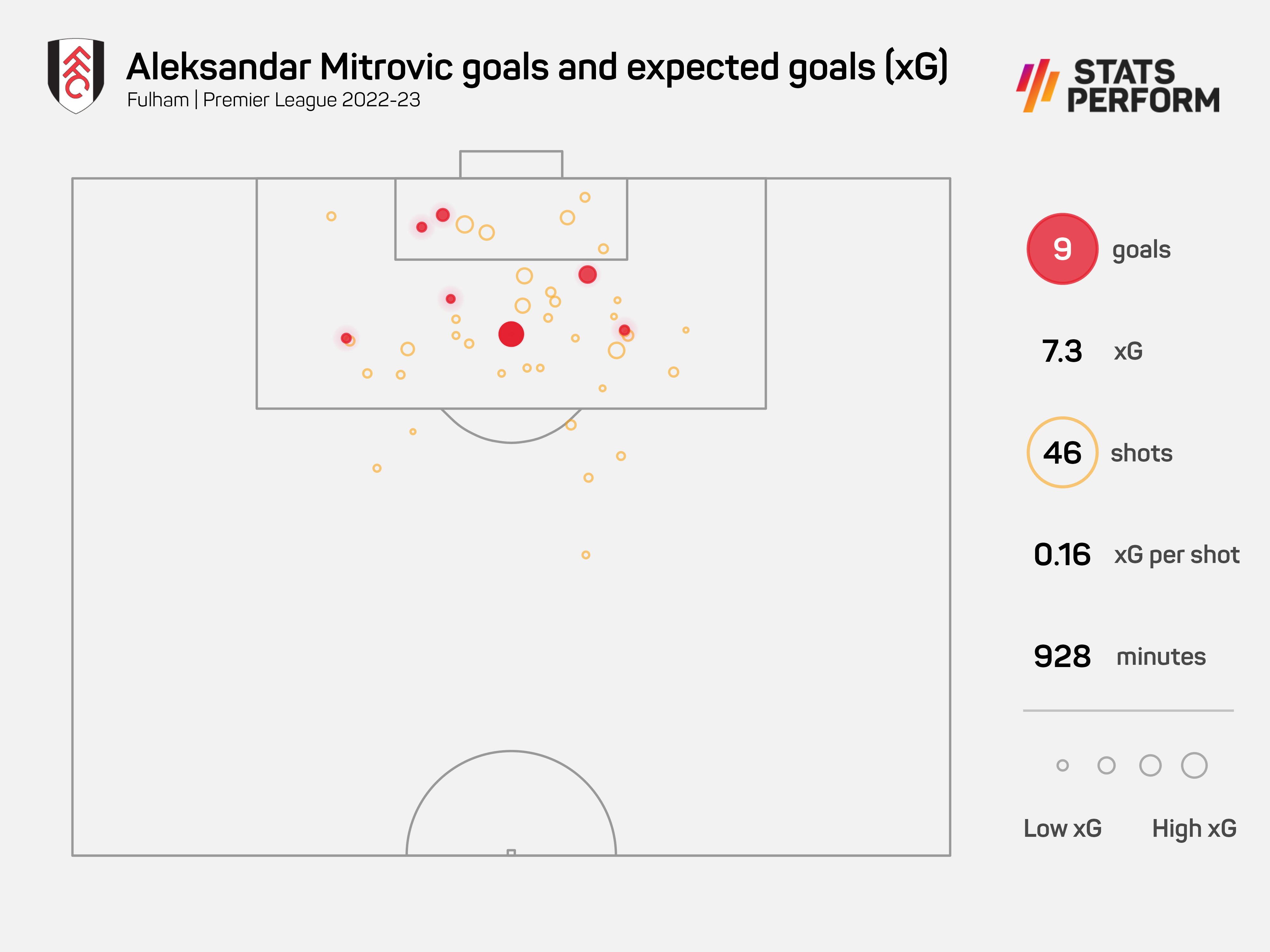 Cristiano Ronaldo could play into his 40s if he accepts a lucrative three-year offer from Saudi Arabian giants Al Nassr.

Casemiro gives his best to Ronaldo, unless they become opponents

Ronaldo interview unexpected and 'not in his nature,' says ex-Man Utd team-mate Fortune

Cristiano Ronaldo's seismic interview that culminated in his Manchester United departure was "not in his nature," says Quinton Fortune.

After an impressive start to life as a manager with QPR, Michael Beale's former employers Rangers have come calling for his services.

Ghana will not 'seek revenge' against Uruguay and Suarez – Addo

Otto Addo insists Ghana will not "seek revenge" against Uruguay in what will be a repeat of their infamous 2010 World Cup quarter-final.