With so much at stake at both ends of the Premier League table, test your top-flight knowledge with our weekly Opta-powered quiz.

Manchester City and Liverpool do battle in a potentially decisive showdown in the Premier League title race on Sunday and Everton are in desperate need of points in the fight to stay up.

Leaders City are a point ahead of Liverpool heading into the crunch clash at the Etihad Stadium, where the Reds have only one once in their past 12 top-flight encounters.

Everton are in big trouble at the other end of the table after losing to third-bottom Burnley in midweek and need a response when they face Manchester United at Goodison Park on Saturday.

Arsenal have also been licking their wounds after a loss to Crystal Palace as they prepare to entertain Brighton and Hove Albion, with fourth-placed Tottenham travelling to Aston Villa as the tussle for a Champions League spot hots up.

Whet your appetite for some huge matches this weekend by tackling our Opta-powered quiz. You'll find the answers at the bottom.

1. Liverpool have not beaten City away from home in the top flight since November 2015. Only one of the goalscorers in a 4-1 win for the Reds on that day is still playing for the club, can you name him?

2. Which Red Devils player scored twice in their 3-1 Premier League victory over the Toffees at Goodison Park last season?

3. Spurs have scored 43 goals in their 20 Premier League matches under Antonio Conte. Only two managers have seen their teams score more in their first 20 games in charge, can you name them?

4. Brighton have not scored in their past three games against Arsenal. Who got the winner when the Seagulls last found the back of the net against the London club in June 2020?

5. Chelsea travel to Southampton on Saturday. Which former England striker is the last Saints player to score both at home and away against the Blues in a single season, achieving that feat in the 2012-13 campaign? 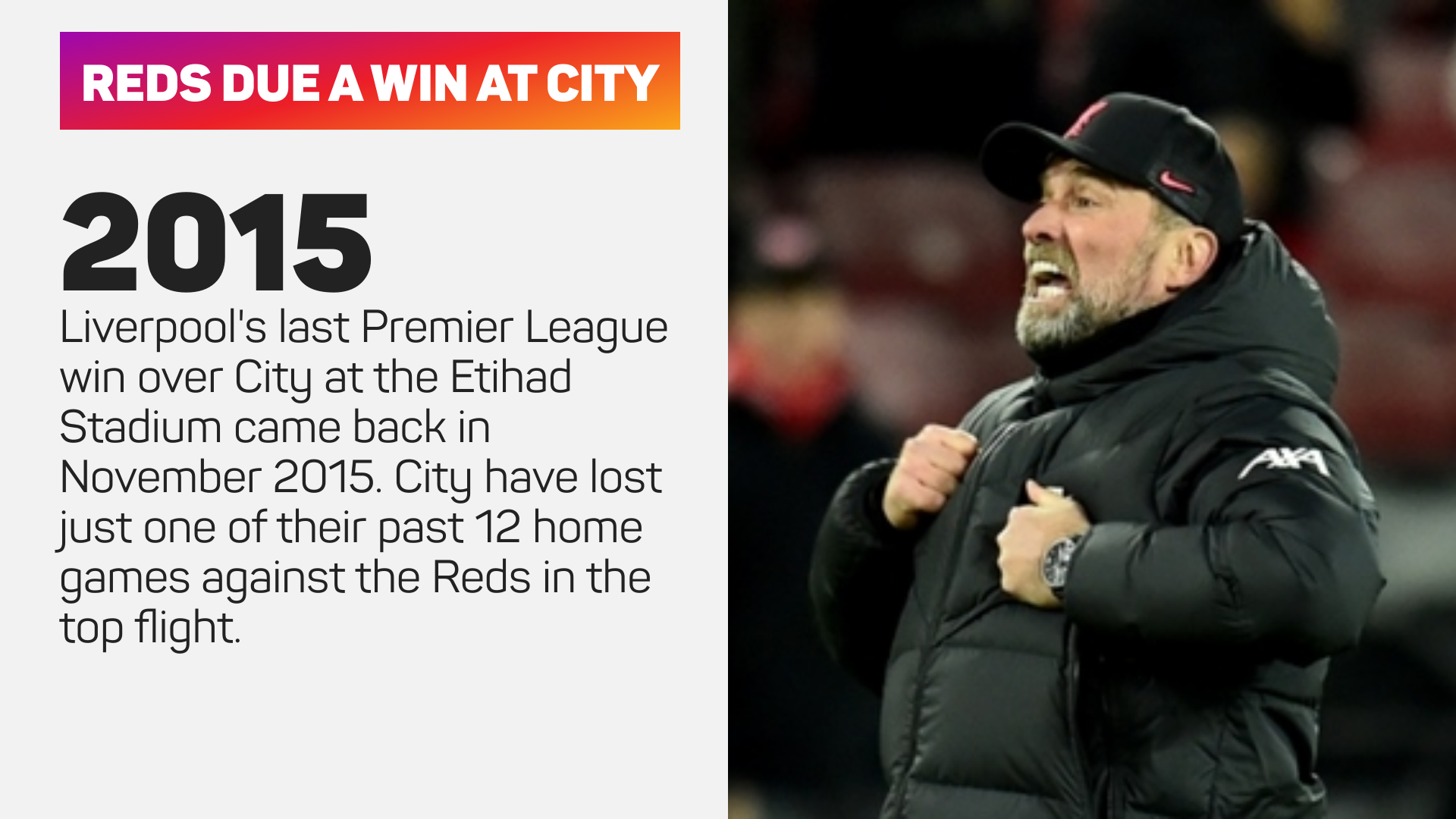 Neville and Keane left furious after spate of pitch-invasion violence

Gary Neville and Roy Keane were left furious after Manchester City fans invaded the pitch at full time, with some attacking Robin Olsen.

Erik ten Hag watched Manchester United's dismal season end with defeat to Crystal Palace, and he will face the media on Monday.

Mikel Arteta is hurt by Arsenal's defeats to Tottenham and Newcastle United, after the Gunners missed out on the Champions League.

Fernandinho has decided to leave Manchester City after nine years, and the captain relished one more glory day at the Etihad Stadium.