Cristiano Ronaldo has a goal drought to break, but nothing would compare to you getting five out of five in the Stats Perform quiz.

Manchester United need a win and Cristiano Ronaldo needs a goal. Perhaps the visit of Southampton, who shipped nine at Old Trafford a year ago, will prove profitable.

Frank Lampard oversees his first home league game in charge of Everton as Leeds United visit, and he will hope it goes better than it did when he was Derby County boss and encountered the same opposition.

Liverpool and in-form Andy Robertson head to Burnley, while Wolves and Joao Moutinho are hoping for more magic against Tottenham.

Why not welcome the weekend by having a go at Stats Perform's quiz? As usual, the answers are at the bottom. Some of these are quite tricky, so if you get five out of five, we won't blame you for throwing in a 'SIUU' or two...

1. Cristiano Ronaldo, who is on a five-game run without a goal for Manchester United, scored in a 3-0 win over Southampton back in December 2004. If he scores this weekend, it will be the third-longest gap for a player between goals against a specific opponent (17 years and 70 days). Which two former United players are top of that list?

2. Frank Lampard failed to win his first home games in charge of previous clubs Derby County and Chelsea. That Derby match, which was against Leeds United in August 2018, was Marcelo Bielsa's first away game in charge of the visitors. What was the score?

3. Joao Moutinho is looking to score in three consecutive away league games for Wolves. At the age of 35 years and 158 days, he would be the oldest player to do so since which former England striker managed it for Leicester City in March 2004, at the age of 37?

4. Andy Robertson and Mohamed Salah have each assisted six goals in Premier League away games this season. Which midfielder was the last Reds player to record more assists on their travels in a single season in the top flight?

5. Only one team have failed to score in fewer Premier League games than Aston Villa (three) this season. Who are they? 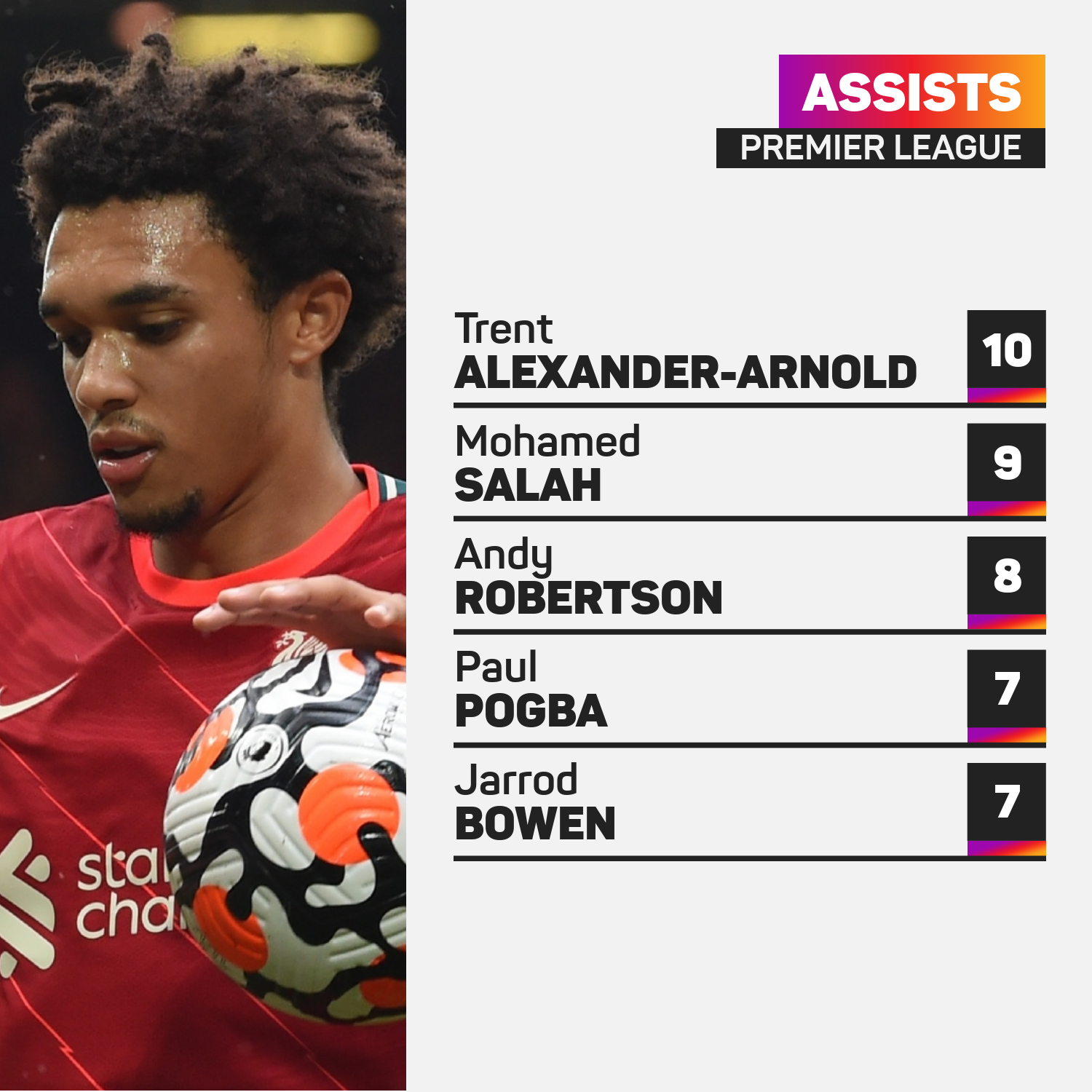 New Tottenham forward Richarlison banned for one game by FA

After his actions during May's win over Chelsea while playing for Everton, Richarlison will start his Tottenham career with a one-game ban.

Duncan Ferguson, who has had two caretaker spells in charge of Everton, has left the Premier League club.