Arthur dropped by Allegri after late arrival for Juventus training

Juventus head coach Massimiliano Allegri has not taken too kindly to Arthur's tardiness and has punished the midfielder accordingly.

Arthur will not feature for Juventus against Venezia after the midfielder was dropped by Massimiliano Allegri for being late to training.

Juve have been underwhelming since Allegri's return for a second tenure and currently sit in fifth, nine points behind Serie A leaders Milan and seven behind Atalanta in the final Champions League qualification spot.

Allegri's team have, however, secured qualification for the next round of the Champions League by topping their group, while they were 2-0 victors over Genoa in their last league game.

As Juve prepare to visit Venezia, who have suffered 15 defeats against the Bianconeri in their last 17 Serie A meetings, Allegri confirmed Arthur will not be in the squad after the former Barcelona midfielder arrived late to training.

"It's simple, he arrived late the day before the game," Allegri told reporters at Friday's pre-match news conference.

"So I don't think it's right and he won't be called up, but from Tuesday he'll be back with the team. These things happen."

Indeed, Arthur has only started twice for Juve this season across all competitions, making eight appearances in total for his 255 minutes with the likes of Manuel Locatelli, Adrien Rabiot and Rodrigo Bentancur preferred.

Arthur has only created four chances across those appearances, as he continues to form way below the standards he set at Camp Nou. 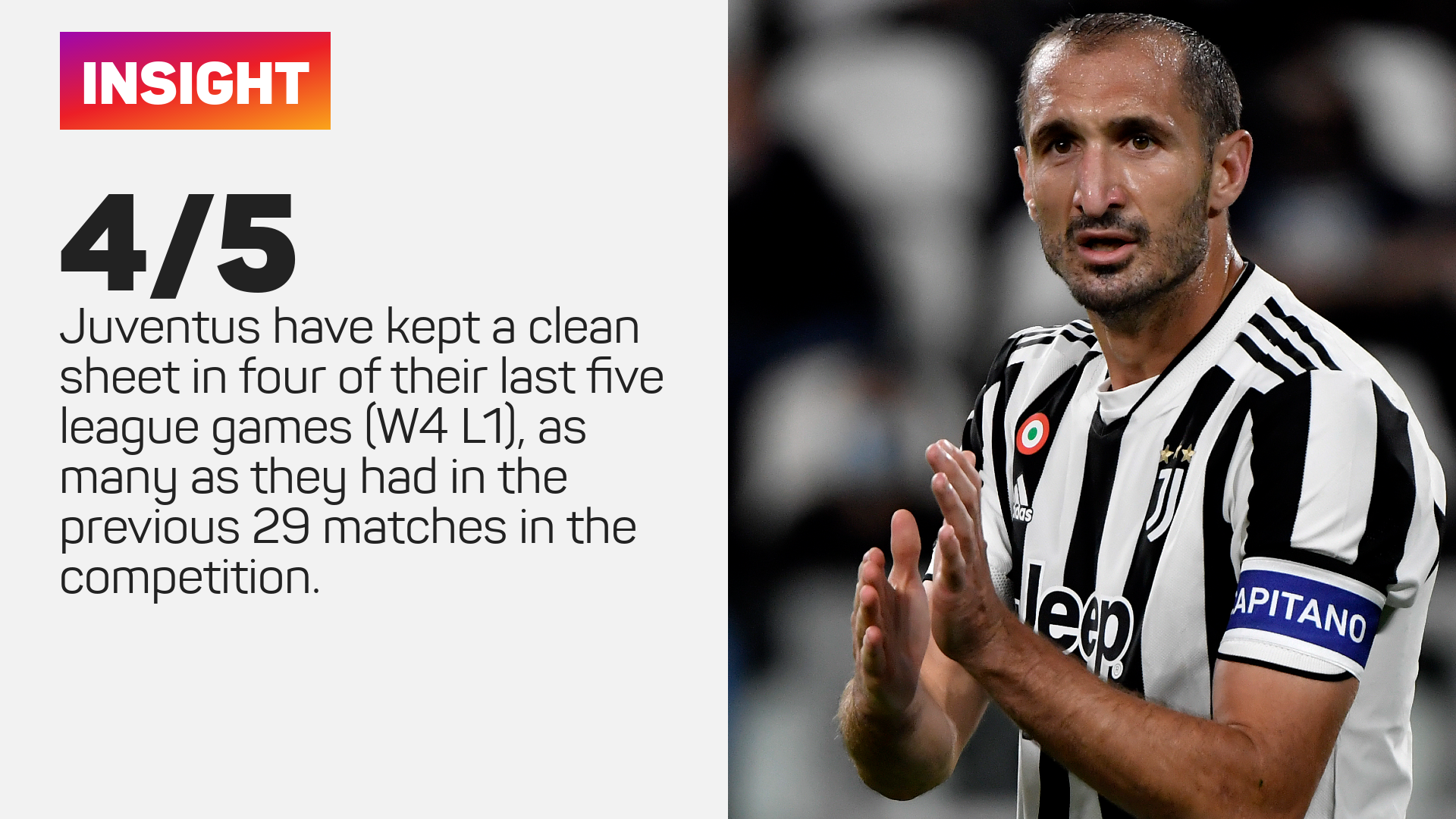 Aside from the Brazil international's misdemeanour, Allegri explained he is expecting a tough test from Venezia, who are just five points above the relegation zone.

"The next step is tomorrow's match, which I think is complicated," he added. "If I'm not mistaken, Venezia scored a lot at home: I think they didn't score a goal only with Inter.

"However, Venezia plays and is a carefree team, then comes from a bad defeat against Verona. They had dominated the first half, tomorrow they play with Juventus and will try to make a historic feat.

"We have to put ourselves on par with them, in terms of mentality and above all in terms of pace.

"Nobody has played on the pitch of this team, only Chiellini and I played in Venice. It's all strange because you arrive by ferry and then the field is narrower.

"If you don't go there and play a certain game then you put yourself on a par with the others, you risk getting hurt. There are narrow fields where there are no spaces and the games become fast.

"Just look at the results and goals scored by Venice who beat Rome and Fiorentina. Then they are a team that plays football well and creates a lot. I congratulate [Paolo] Zanetti. We have to play an important match."