Real Madrid's Marco Asensio continues to be linked with a move away and Carlo Ancelotti is unsure whether the forward will depart next week.

Carlo Ancelotti has ruled out signing a replacement should Marco Asensio leave, as Real Madrid "do not need" another forward.

Spain international Asensio has been repeatedly linked with a move away, but remains a Madrid player with less than a week of the transfer window to go.

The 26-year-old, who has just started his seventh season at the Santiago Bernabeu, is reportedly a target for Premier League pair Arsenal and Manchester United.

Asensio has featured for just eight minutes across Madrid's three matches this campaign, and Ancelotti is not ruling out an exit in the coming days.

"There is nothing new with regards to his situation," Ancelotti said at a press conference on Saturday ahead of his side's trip to Espanyol.

"He is evaluating his situation and we are waiting. On September 2, if he is still here, he will be an important player in our squad. I'd be delighted because he contributes a lot.

"But if Marco leaves, we are not going to sign anyone because we don't need them."

Dani Ceballos is another who is into the final year of his contract and had been expected to depart the Spanish capital this month, but Ancelotti has put an end to those rumours.

"Dani is going to stay, there is no doubt," the Italian said. "He wants to stay and we are delighted.

"He hasn't played much yet, but next week we have three games, and he will have more minutes because he deserves it." 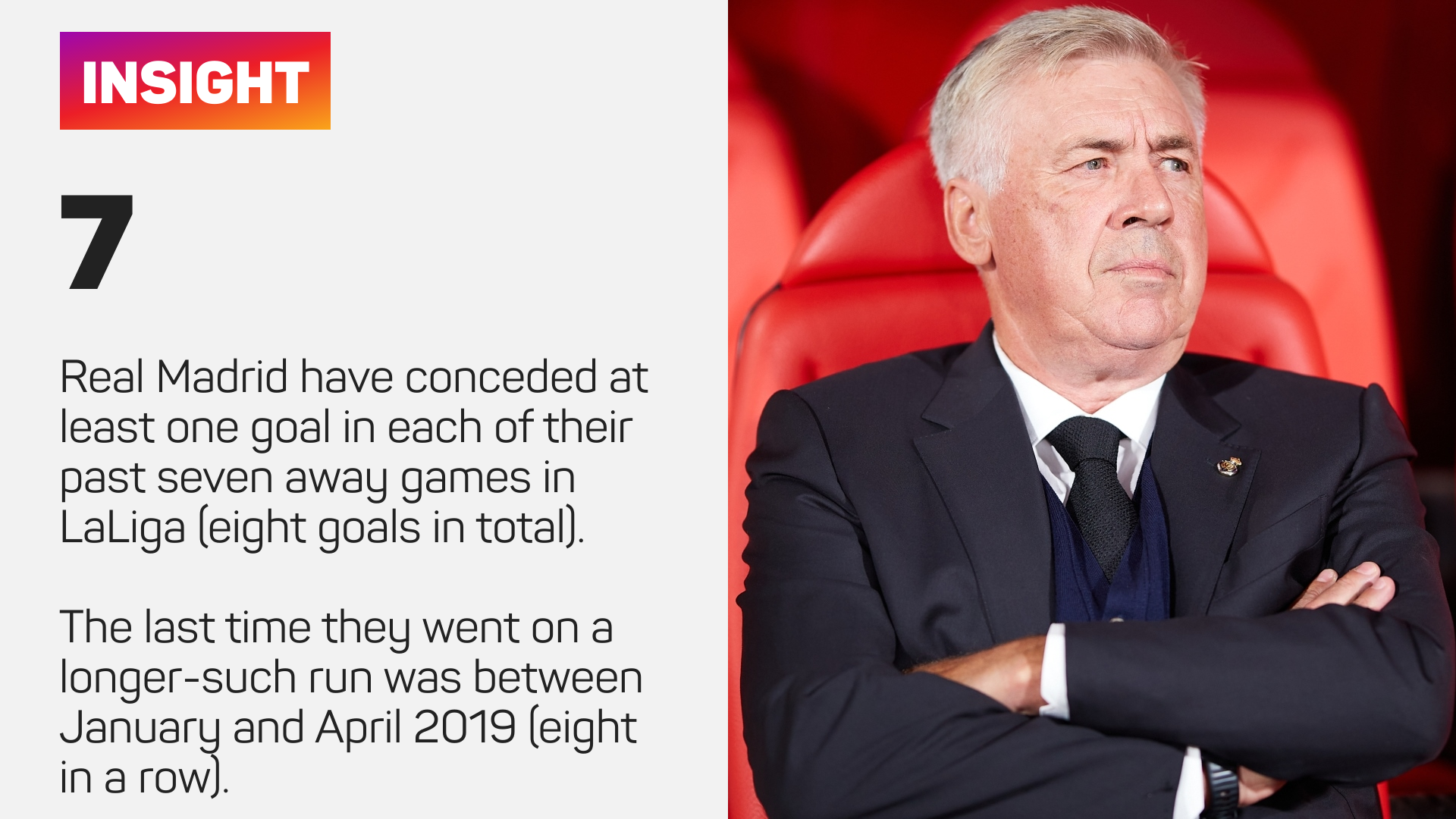 Madrid are looking to maintain their 100 per cent record at the start of this season when they travel to RCDE Stadium, where they have lost on two of their past four league trips.

Los Blancos have made a perfect start after two matches for the 34th time in their history, and a first time since the 2018-19 campaign.

It is a third successive away game to begin the season for Madrid due to renovation works at the Santiago Bernabeu, and Ancelotti says his side have had to adapt.

"When you're travelling so often, there is not a lot you can do," he said. "We do intense work for those who have not played, while the others must rest.

"We have had to do a little more video work than usual. But the less you work, the less damage you can do."