Tamara Zidansek recovered from a set and early break down to beat Clara Burel and win her first WTA singles title at the Ladies Open Lausanne.

The Slovenian had lost her previous two finals, including at the Copa Colsanitas in April, but she lived up to her top-seed billing on Sunday by beating Burel 4-6 7-6 (7-5) 6-1.

Burel had eliminated second and fifth seeds Fiona Ferro and Caroline Garcia en route to her first final and made a fast start by breaking Zidansek twice in the first three games.

Former junior world number one Burel was in control at 4-0 up and saw the job through in the first set, despite Zidansek pulling it back to 5-4 at one point, with a backhand winner.

Zidansek was a break down in the second set when beginning her impressive comeback, which saw the French Open semi-finalist take four of the next five games.

But Burel continued to match her opponent as the second set went to a tie-break, with Zidansek recovering from 4-2 down to take it 7-5 and level up the contest.

World number 50 Zidansek took control from that point and eased to victory in the third set with three breaks, clinching her maiden title when Burel miscued a backhand. 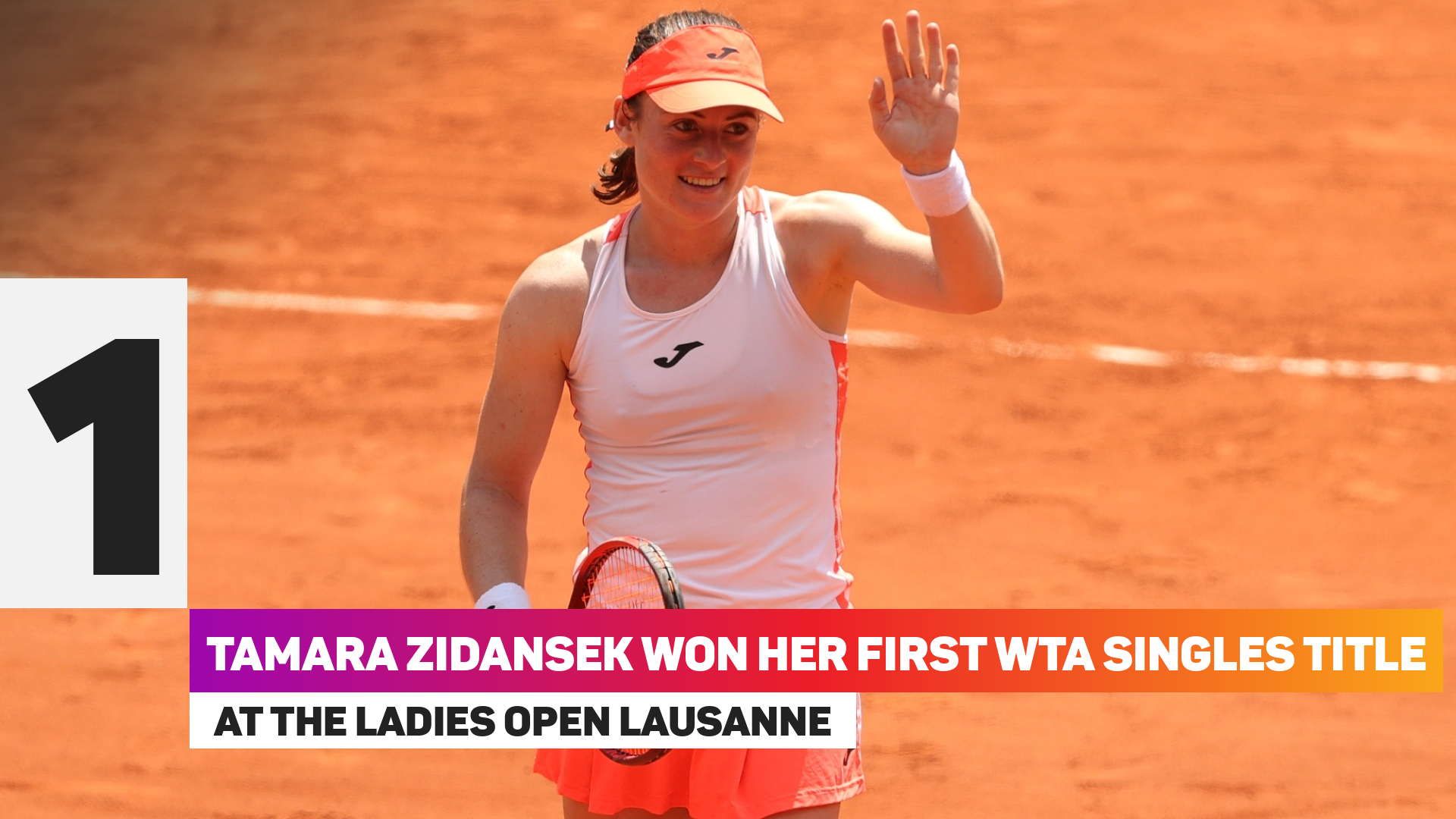 A gripping tussle between Hugo Gaston and Cristian Garin went the Frenchman's way, while Casper Ruud has also reached the semi-finals.