England drew level with a crushing win 1-1 at Headingley, but India are ready to come out fighting at The Oval on Thursday.

India are confident of responding to their Headingley humiliation when they face England in the fourth Test at The Oval.

England levelled the five-match series at 1-1 in emphatic fashion in Leeds last weekend, winning by an innings and 76 runs in the morning session on day four.

India had won the second Test at Lord's in dramatic fashion, but the tourists were brought back down to earth when they were bowled out for only 78 on the first day at Headingley after Virat Kohli won the toss.

They suffered another spectacular collapse in the second innings, folding from 215-2 to 278 all out as Ollie Robinson claimed a five-wicket haul.

India went on to secure a series win in Australia early last year after they were skittled out for a meagre 36 in the first Test and bowling coach Bharat Arun says they can put another embarrassment behind them in London.

"We have been bowled out for 36 earlier and we have bounced back from that," he said during a press conference on Wednesday.

"We have our ways of doing things and we have done in the past, we take confidence from there and hopefully can give better performance in the next two Tests."

We are ready to bounce back in the next Test: B Arun #TeamIndia looking positive ahead of The Oval Test #ENGvIND pic.twitter.com/81KGyU8nqN

India added fast bowler Prasidh Krishna to their squad on the eve of a fourth Test that starts on Thursday.

Arun said of the paceman's inclusion: "He's been included mainly considering all the workload management issues. Nothing more to it than that.

"Ishant's [Sharma] form in the last game that was a bit of concern but I think we have sorted things out. Prasidh Krishna is just a precautionary inclusion."

Jonny Bairstow will take over wicketkeeping duties with Jos Buttler absent as his wife is due to give birth, while Chris Woakes, Ollie Pope and Mark Wood are vying for a place in the England side.

ROOT ON TOP OF THE WORLD AND EYEING MORE RECORDS

England captain Joe Root is in the form of his life and has returned to the top of the Test rankings for the first time in six years.

Root has scored 507 runs at an average of 126.75 in this series, scoring three centuries in as many Tests.

Victory at Headingley, where Root made a magnificent 121 in the first innings, made him the most successful England Test captain with 27 wins.

The skipper has reached three figures six times this year in the longest format and another hundred will see him set a new England record for the most in a calendar year.

Root only needs one more century to go past Kevin Pietersen's tally of 23 in Tests, a total only Alastair Cook (33) has bettered for England. 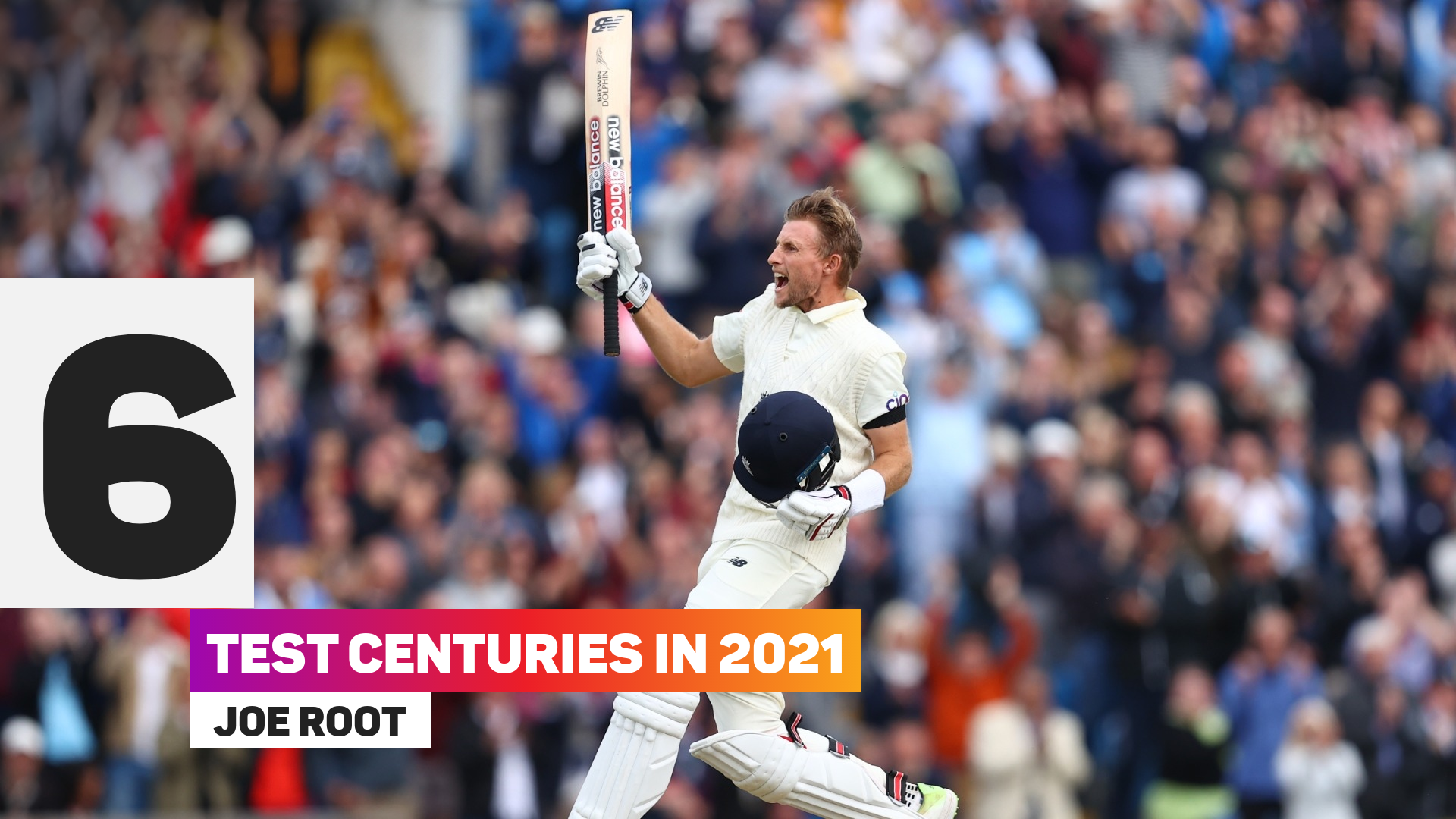 Ravichandran Ashwin starred with both ball and bat when India beat England in a Test series on home soil this year but the all-rounder has played no part in this series.

Arun did not rule out both Ravindra Jadeja and Ashwin playing at The Oval.

He said: "Ashwin, no doubt, is one of the best bowlers we have and its unfortunate that he has not played so far but if there is an opportunity and if we feel that he is going to fit into the scheme of things, they will definitely both be bowling in tandem."

- England have lost only one of their 13 Tests against India at The Oval (W5, D7), a four-wicket defeat in August 1971. They have won each of the past three matches versus India at the London venue
- Rohit Sharma is 91 shy of becoming the 23rd player to score 3,000 runs in Tests for India. Only against South Africa (678) has the opener scored more Test runs than he has against England (609).
- England are one away from reaching their 50th Test victory against India
- India will be looking to avoid back-to-back Test defeats for the first time since December 2020,

Royal Challengers Bangalore responded impressively against Mumbai Indians to collect their sixth win of the season and maintain third place.

Kolkata Knight Riders seemingly had the game wrapped up, before Ravindra Jadeja's fireworks transformed the contest.

Jason Holder's unbeaten 47 was not enough to secure victory for Sunrisers Hyderabad, who lost by five runs to Punjab Kings.

The Rajasthan Royals could not get their chase properly off and running as the Delhi Capitals eased to victory.