Ons Jabeur teamed up with Serena Williams to prepare for Wimbledon, and she expects a good showing from the seven-time winner in London.

Serena Williams stands every chance of going on a winning run at Wimbledon, according to Ons Jabeur, who would love to meet the 23-time grand slam champion in the final.

Williams teamed up with Jabeur to play doubles at the Eastbourne International in the past week, the American's first competitive tennis since being forced to retire from a first-round clash with Aliaksandra Sasnovich at Wimbledon last year.

Seven-time Wimbledon singles queen Williams has not won a grand slam since 2017's Australian Open, and has lost two finals at SW19 during the drought, to Angelique Kerber in 2018 and Simona Halep in 2019.

Third seed Jabeur expects the 40-year-old WTA superstar to give a positive account of herself when she gets her Wimbledon campaign under way against Harmony Tan on Tuesday.

"I feel Serena was playing well and moving well. I think she can win matches at Wimbledon," Jabeur said in a BBC Sport column.

"We were put in opposite sides of the draw so that means we couldn't play until the final. That's okay - I'll send her to Iga Swiatek's half instead and leave the possibility of those two great players facing each other. 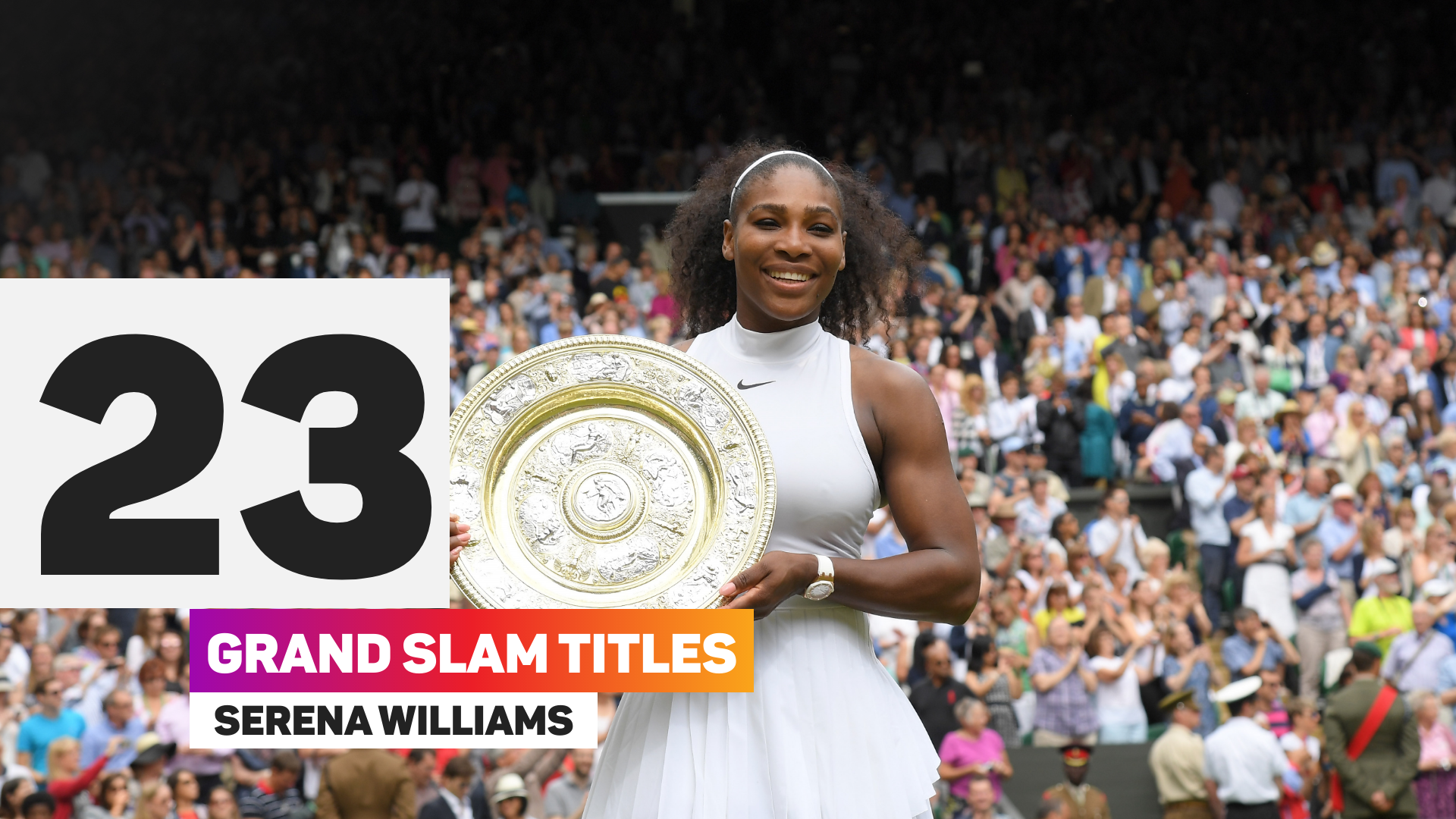 Jabeur gets her own campaign under way when she faces Sweden's Mirjam Bjorklund on Monday, and believes the confidence gained from playing alongside Williams could prove crucial in her bid for a first title at this level.

"Playing with Serena Williams in the doubles at Eastbourne last week was an unbelievable experience and one which gives me added confidence as I try my best to win my first grand slam title at Wimbledon," Jabeur said.

"If she sees me as a great player and looks at me in that way then I can see myself that way, too."

Jabeur has never played a singles match against Williams, but having the chance to star alongside her surpassed that, allowing the Tunisian to get an insight into the mind of the great champion.

"The whole experience means I feel like I am the luckiest player in the world," said 27-year-old Jabeur.