Wimbledon: Federer eases past Gasquet to set up Norrie clash

Roger Federer cruised into the third round of Wimbledon with a straight-sets win over Richard Gasquet on Thursday.

The sixth seed, seeking a record-extending ninth title at the All England Club, won 7-6 (7-1) 6-1 6-4 in one hour and 54 minutes to set up a tie with home hopeful Cameron Norrie.

Federer was slightly fortunate to overcome Adrian Mannarino in his opening match, and the world number eight was initially given a tough time by another Frenchman in Gasquet.

He saved three break points in the second game and held serve throughout the remainder of the opening set, as did his opponent to force a tie-break that proved one-sided.

Using the momentum, Federer broke Gasquet in the second and fourth games and sealed the second set with one of his 10 aces.

Gasquet had not defeated Federer since 2011 and any hopes of ending that run faded further when he was forced into an error in the seventh game of the third set for the only break.

Federer had little trouble in seeing out the win on Centre Court, confirmed when Gasquet failed to overturn a decision from Hawk-Eye after running out of challenges.

"I know Richard really well. We've played so many times against each other," Federer said in his on-court interview. "It's always a pleasure playing against him.

"It was a wonderful match. I'm happy with my performance. It was a tough first set. I was happy with the second set and I was better in the third, so I'm very, very happy." 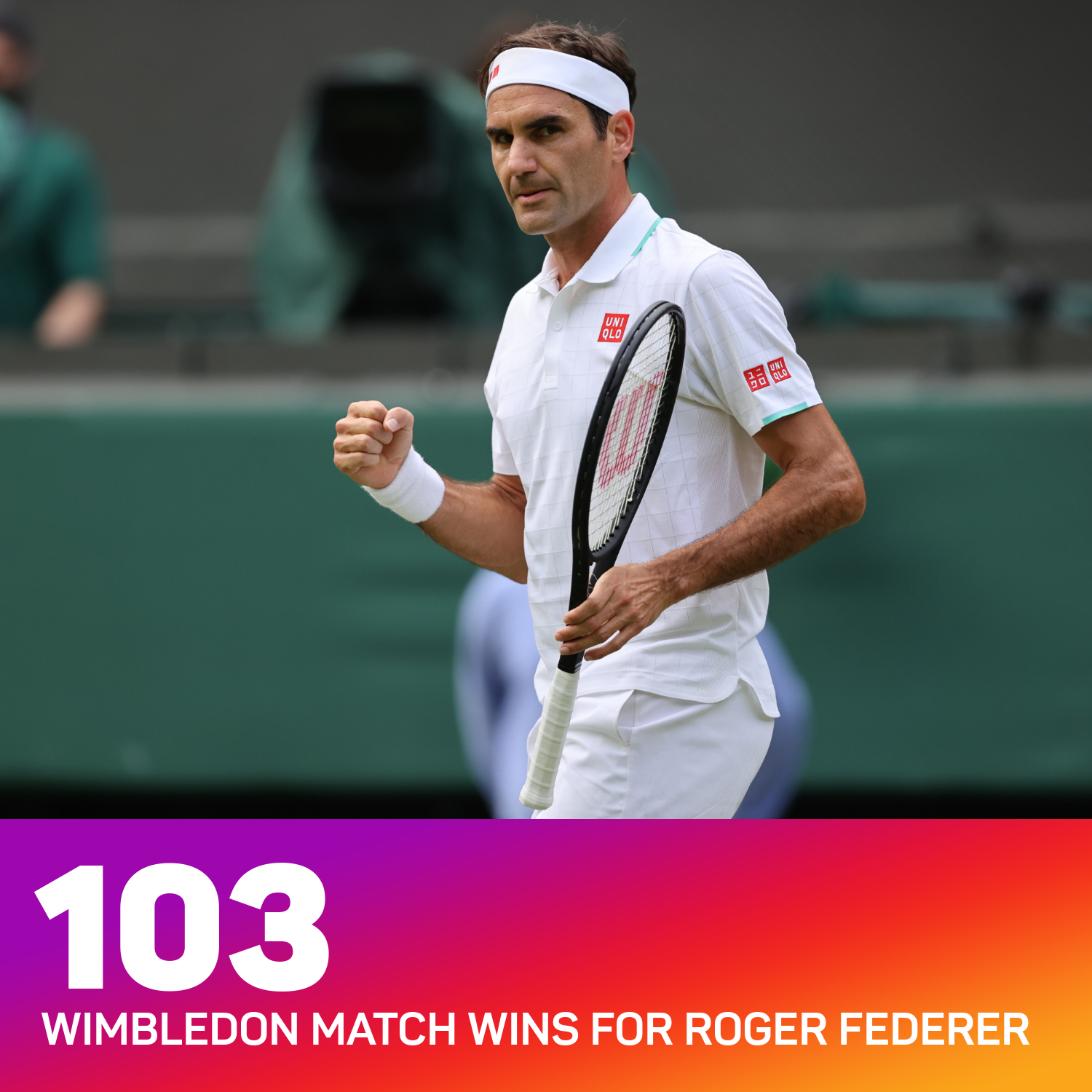 Federer may not be a clear favourite for this year's competition as he makes his latest return from injury, but the 20-time major winner will still take some stopping in SW19.

He won 84 per cent of the points behind his first serve and proved far too strong for Gasquet with 49 winners helping to stretch ​his own record for Wimbledon match wins to 103.

Next up is a challenge of a different type, with Federer taking on British number two Norrie in front of an expectant home crowd on Saturday.

A gripping tussle between Hugo Gaston and Cristian Garin went the Frenchman's way, while Casper Ruud has also reached the semi-finals.