Naomi Osaka refused to take part in news conferences at the French Open, a decision that ultimately led to her withdrawal at Roland Garros.

Defending US Open champion Naomi Osaka believes she could have better handled her decision not to participate in media conferences at the French Open.

Osaka withdrew from the French Open having won her first-round match, after she was fined and threatened with further punishment – and possible expulsion from the grand slam – for skipping obligatory media duties.

The four-time grand slam champion had confirmed before Roland Garros that she would not be taking part in post-match news conferences, suggesting her mental health was not helped by having to attend the mandatory interviews.

Osaka, the world number three, stated she has had "long bouts of depression" since winning the 2018 US Open title.

The 23-year-old subsequently pulled out of Wimbledon, but returned as one of Japan's great hopes for the Tokyo Olympics.

However, she suffered a surprise defeat to Marketa Vondrousova, while her preparation for Flushing Meadows also took a hit with a last-16 loss to Jil Teichmann in Cincinnati earlier this month.

Reflecting on her decision in Paris, Osaka, who won her second US Open title in 2020, told reporters: "I feel there's a lot of things that I did wrong in that moment.

"But I'm also the type of person that's very in the moment.

"I think there's a lot of things that I learned to do better. Of course, I don't feel the same situation will happen again. 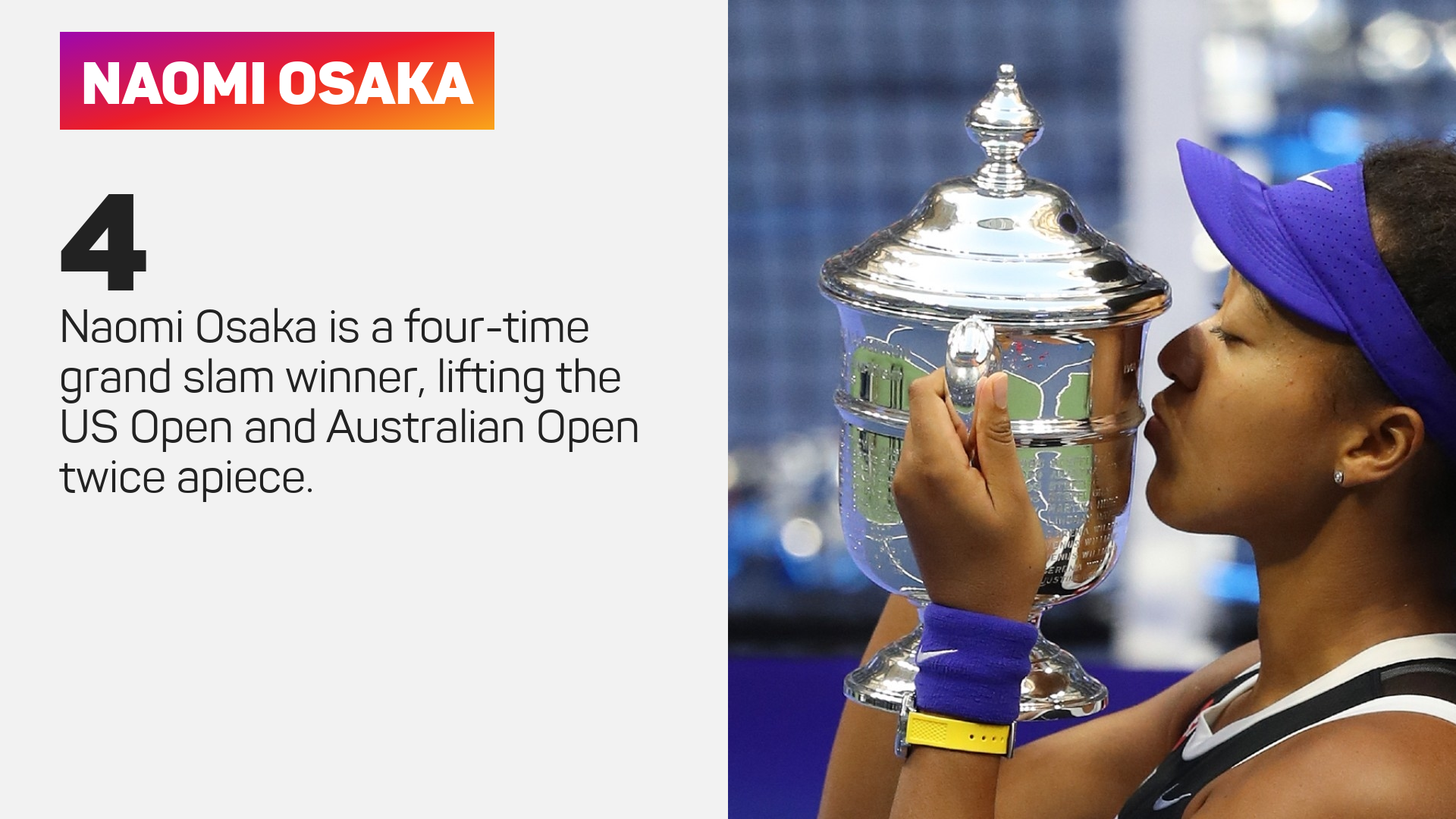 "Whatever I feel, I'll say it or do it. I don't necessarily think that's a bad thing.

"I would say, maybe think it through a bit more, in the way that I didn't know how big of a deal it would become."

A few days prior to her defeat to Teichmann, Osaka broke down in tears during her first news conference since she pulled out of Roland Garros.

Yet the Queens-raised star was more composed during her media duties on Friday, as she aims to cap off what has been a difficult 2021.

"I think the biggest memory that comes back to me is being a little kid, running around the entire site," said Osaka, who will take on Marie Bouzkova to get her title defence started.

"I don't know if that may be the reason why I play so well here, but there's definitely a lot of nostalgia.

"I know I haven't played that many matches. But actually I feel pretty happy with how I'm playing."

World number one Ash Barty will not compete at the Indian Wells Open, the final WTA 1000 event of the year.

Clijsters beaten in Chicago in first match of latest comeback

Kim Clijsters, playing for the first time this year, lost in three sets to Hsieh Su-wei in Chicago.