Two days on from his first Tour de France stage win in five years, Mark Cavendish was celebrating again at the end of stage six.

The Deceuninck-Quick-Step rider followed up his stage four triumph with victory in Thursday's stage six from Tours to Chateauroux.

Cavendish's first stage win was in Chateauroux 13 years ago and he is now within two victories of the all-time record of 34, held by Eddy Merckx.

"It was nice. Wow," Cavendish said in his post-race interview. "It's 10 years since I last won here. It's pretty special and actually in pretty similar fashion today."

Asked if Merckx's record is in his sights, Cavendish said: "I am not thinking about anything.

"If it was my first or my 32nd, I have just won a stage of the Tour de France. That is what people ride their whole lives for."

Thursday's 160.6-kilometre ride was always likely to suit the sprinters and so that proved from the off with a high pace being set.

Greg van Avermaet and Roger Kluge led the breakaway but were caught by the peloton.

Cavendish positioned himself behind Philipsen and Tim Merlier and overhauled the pair in the last 100 metres.

Bouhanni attempted to snatch the win on the line but his late push came too late to stop Cavendish, who extends his lead over Philipsen to 46 points in the green jersey standings.

Defending champion Tadej Pogacar is eight seconds back ahead of stage seven, which will take the riders from Vierzon to Le Creusot and contains a number of lumpy climbs.

It was also confirmed that Tour de France organisers have withdrawn their complaint against a spectator who caused a big crash on the opening stage. 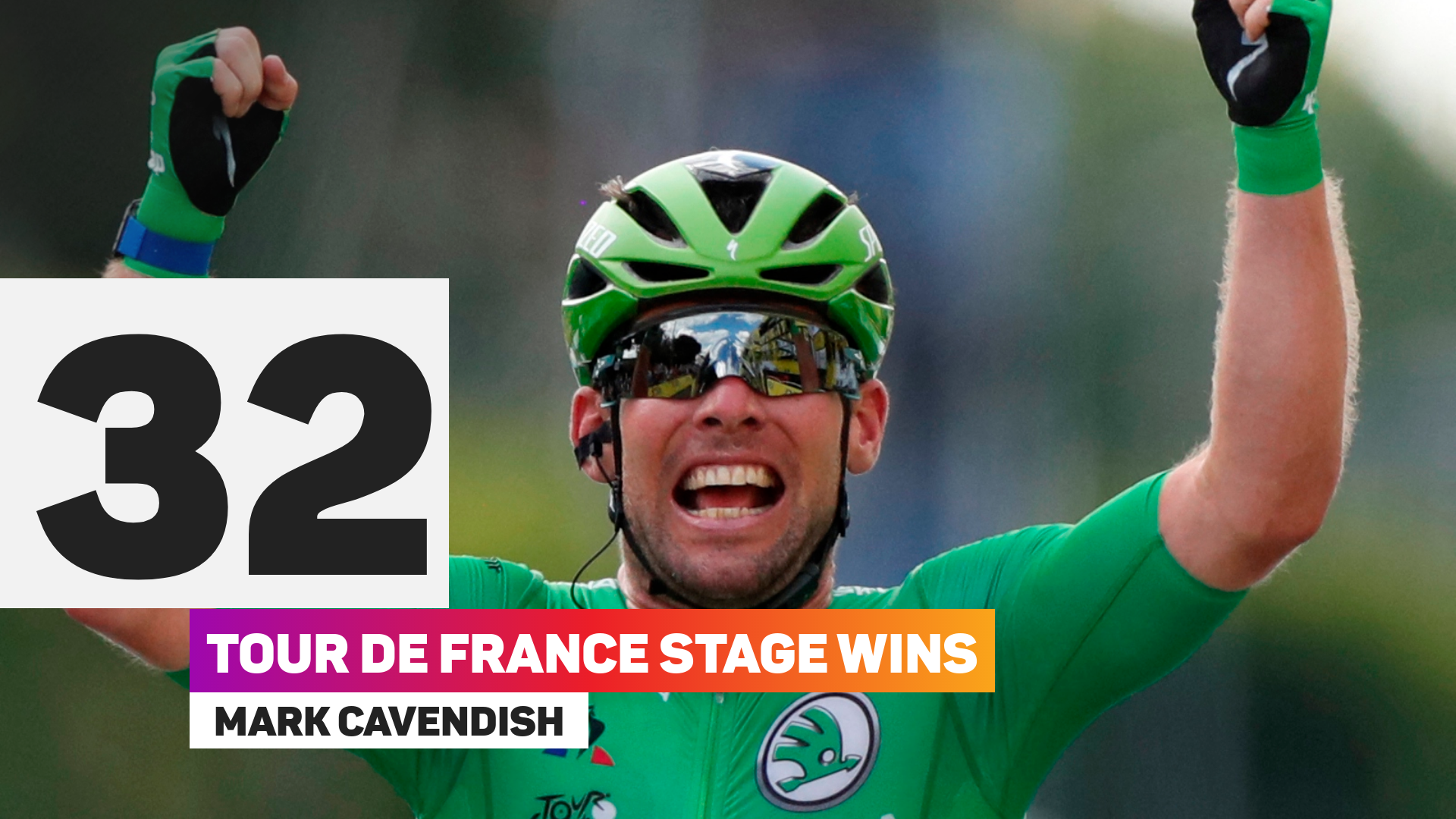 Connor Fields suffered a shocking crash in Friday's BMX race semi-finals and suffered a bleed on his brain, his mother and doctors said.

After enduring a difficult Tour de France campaign which ended early, Primoz Roglic bounced back to strike gold in Tokyo.

Tokyo Olympics: My story started in Rio, but has not ended yet – Van Vleuten finally strikes gold

Annemiek van Vleuten's premature celebrations in the women's road race made headlines, but she bounced back to win gold in the time trial.