Tokyo Olympics: State of emergency could see fans kept away from Games

The Tokyo Olympics could take place without spectators, or organisers may have to rejig its schedule to cope with state of emergency rules.

Major events at the Tokyo 2020 Olympic Games could take place behind closed doors after Japan confirmed a new state of emergency would be imposed.

Chief cabinet secretary Katsunobu Kato said any event scheduled for after 9pm would be unable to take place in front of spectators.

Currently, major athletics events, including the women's and men's 100 metres finals on July 31 and August 1, are due to take place after that time.

"We are now having experts discuss regarding the event and spectators within the area of the state of emergency declaration," Kato said.

"The threshold is 50 per cent of capacity or 5,000 people and, thinking about the time, the event should be ended around 9pm.

"In the case of Tokyo, the intensive measures, that is relying on the judgement of the governor.

"However, Tokyo is under a state of emergency declaration, so any event after 9pm is going to be without spectators.

"Having said that, specific counter measures, how to handle this, is going to be discussed after July 12, when the state of emergency declaration is issued.

"We have to be thinking about the handling of the spectators.

"The contractor is the Tokyo prefecture and the implementor is the Olympic Committee.

"From this perspective the government will air its opinions and at the end of the day the implementer will make the final decision." 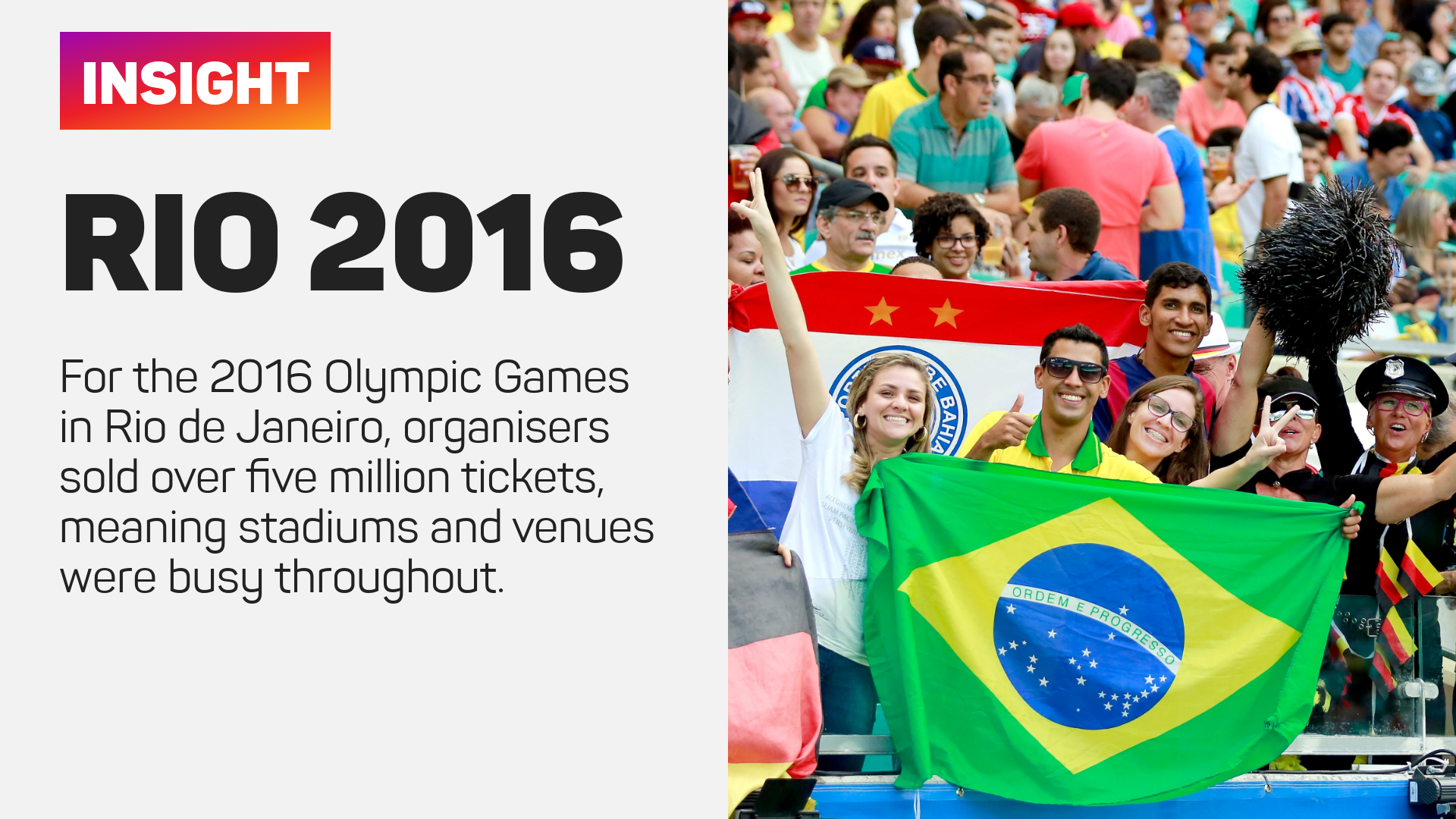 It is possible the entire Olympics will happen without spectators, local reports have suggested.

Should fans still be allowed in to venues, it seems likely scheduling will need to be altered to avoid blue-riband events happening in front of empty seats after the curfew.

Bars and restaurants in Tokyo must close at 8pm under the restrictions, but events such as concerts will have a 9pm curfew.

Prime minister Yoshihide Suga has declared the emergency measures will be in place until August 22, amid rising coronavirus cases.

The Olympic Games, already delayed by a year, officially begins on July 23 with the opening ceremony, although softball and football start two days earlier.

Many residents of Japan have expressed opposition to the Games going ahead, given the influx of competitors, officials and media from overseas.

The Olympics is due to run until August 8, and is scheduled to be followed by the Paralympics from August 24 to September 5.

Marie-Josee Ta Lou, Shelly-Ann Fraser-Pryce and Elaine Thompson-Herah look like the main protagonists for the women's 100m at Tokyo 2020.

Behind the scenes in Tokyo: How's the situation at the Olympics?

Stats Perform's Peter Hanson has been in Tokyo for 11 days. He gives a flavour of the general mood at the Olympic Games.