Australia captain Aaron Finch says his side are determined to play "really aggressive and good cricket" in the T20 World Cup final.

Aaron Finch claims there has been no talk in the Australia camp of securing an elusive T20 World Cup title ahead of the final against New Zealand on Sunday.

Australia have never been crowned world champions in the shortest format, losing to England in their only other final back in 2010.

The Black Caps stand in the way of Finch's side and a historic maiden title at the Dubai International Stadium after both sides pulled off brilliant semi-final run chases.

Australia beat Pakistan by five wickets and New Zealand defeated England by the same margin to set up an eagerly awaited trans-Tasman showdown.

Captain Finch revealed there have been no discussions between the players of Australia finally getting their hands on the trophy.

The opening batter said: "We haven't actually spoken about it as yet. We are just committed to turning up and playing some really aggressive and good cricket.

"We understand that T20 cricket can be fickle in its nature at certain periods of time and you have to embrace the challenges of it, whether it's a final or whether it's a one-off game in any kind of series, I think they all mean a lot. We are just excited to get under way.

"I think the New Zealand side, they have got a huge amount of quality and they have shown that over a long period of time now. I think they have been the best powerplay performing team with the ball in this tournament, so that's going to be a challenge.

"They have got obviously Daryl Mitchell, who played a great knock in the last game against England. Martin Guptill, class and power. And then you've got Kane Williamson, who is all class as well as a top three.

"They have got match-winners right throughout their innings, and with the bat and ball, Ish Sodhi and Mitch Santner have showed their class in the past as well. It's a game between two sides that are really similarly matched I think, and yes, it will be a great game." 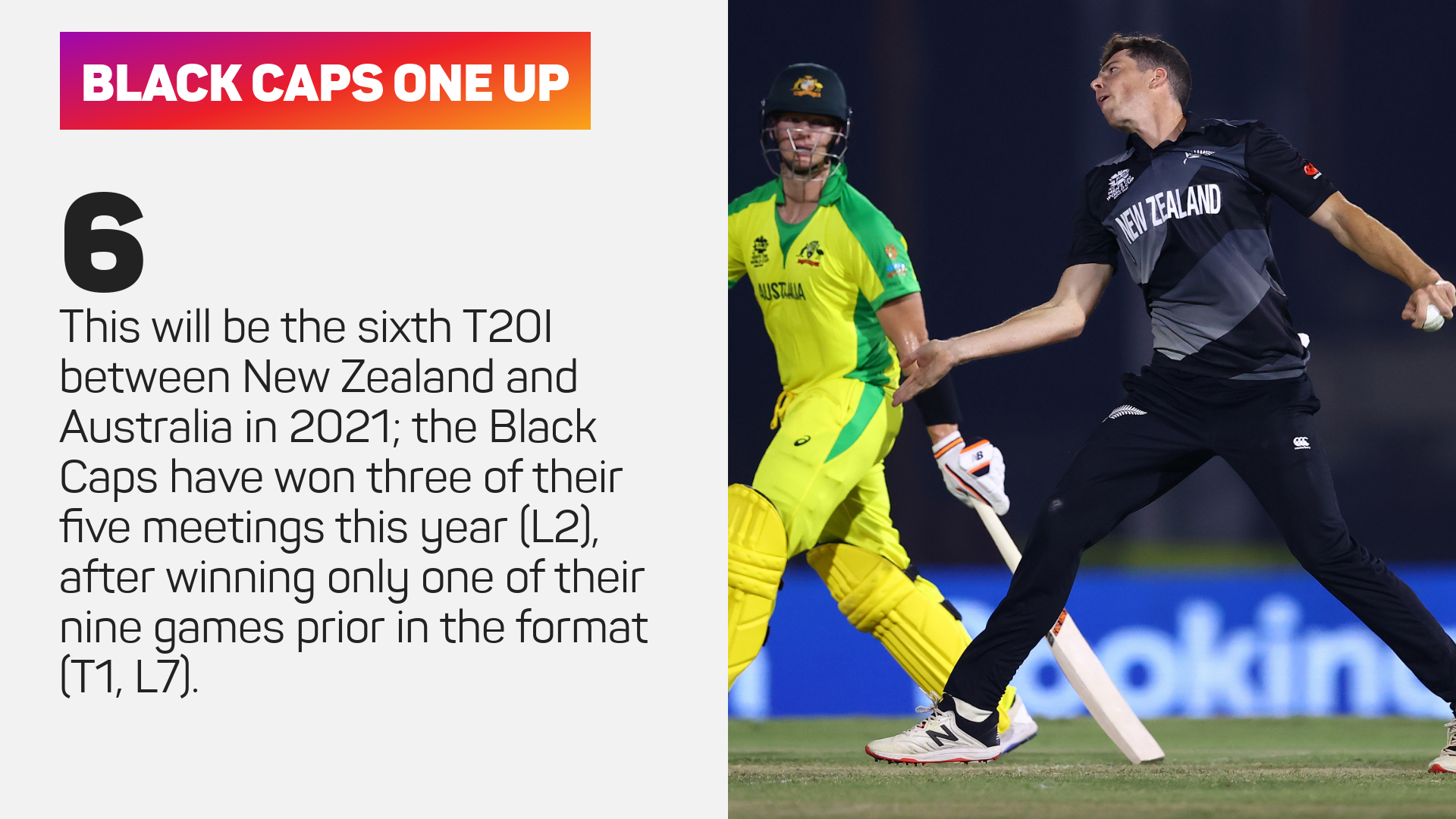 Finch says he has no concerns about the former of Steve Smith, who only made five against Pakistan after being dismissed for only one in his previous knock in a loss to England.

"No, not concerned one bit about his form," he said. "He's a world-class player and he's someone in big games has showed how valuable he is. He's been hitting the ball as well as I've seen for a long time, so no, no concerns there whatsoever."

Antoine Griezmann, Angel Correa and Rodrigo de Paul scored to earn Atletico Madrid a place in the knockout stage of the Champions League.

Milan 1-2 Liverpool: Hosts out of Europe as Reds finish off perfect group stage

Goals from Mohamed Salah and Divock Origi helped Liverpool to an impressive win at San Siro as Jurgen Klopp savoured the win in Italy.