Kusal Mendis, Niroshan Dickwella and Danushka Gunathilaka have been sent home from Sri Lanka's tour of England for a bio-bubble breach.

Sri Lanka trio Kusal Mendis, Niroshan Dickwella and Danushka Gunathilaka have been sent home from their tour of England for breaching the team's bio-secure bubble.

The three players were in Durham preparing for the first of three one-dayers against England but left the team hotel to visit the city centre against COVID-19-related health guidelines.

A statement from Sri Lanka Cricket on Monday said: "This decision was taken following a preliminary inquiry conducted over a video posted on social media in which the three said players can be seen outside their designated hotel.

"The three players will be suspended from all forms of cricket until the completion of the inquiry."

The trio featured in Sri Lanka's Twenty20 international series against England, which the hosts won with a 3-0 whitewash, and had been expected to be involved in the ODI series.

"The players have been suspended pending a full inquiry, but have confessed to having gone out," Sri Lanka Cricket vice-president Mohan de Silva told Cricinfo.

"They are being recalled [home] from the tour with immediate effect." 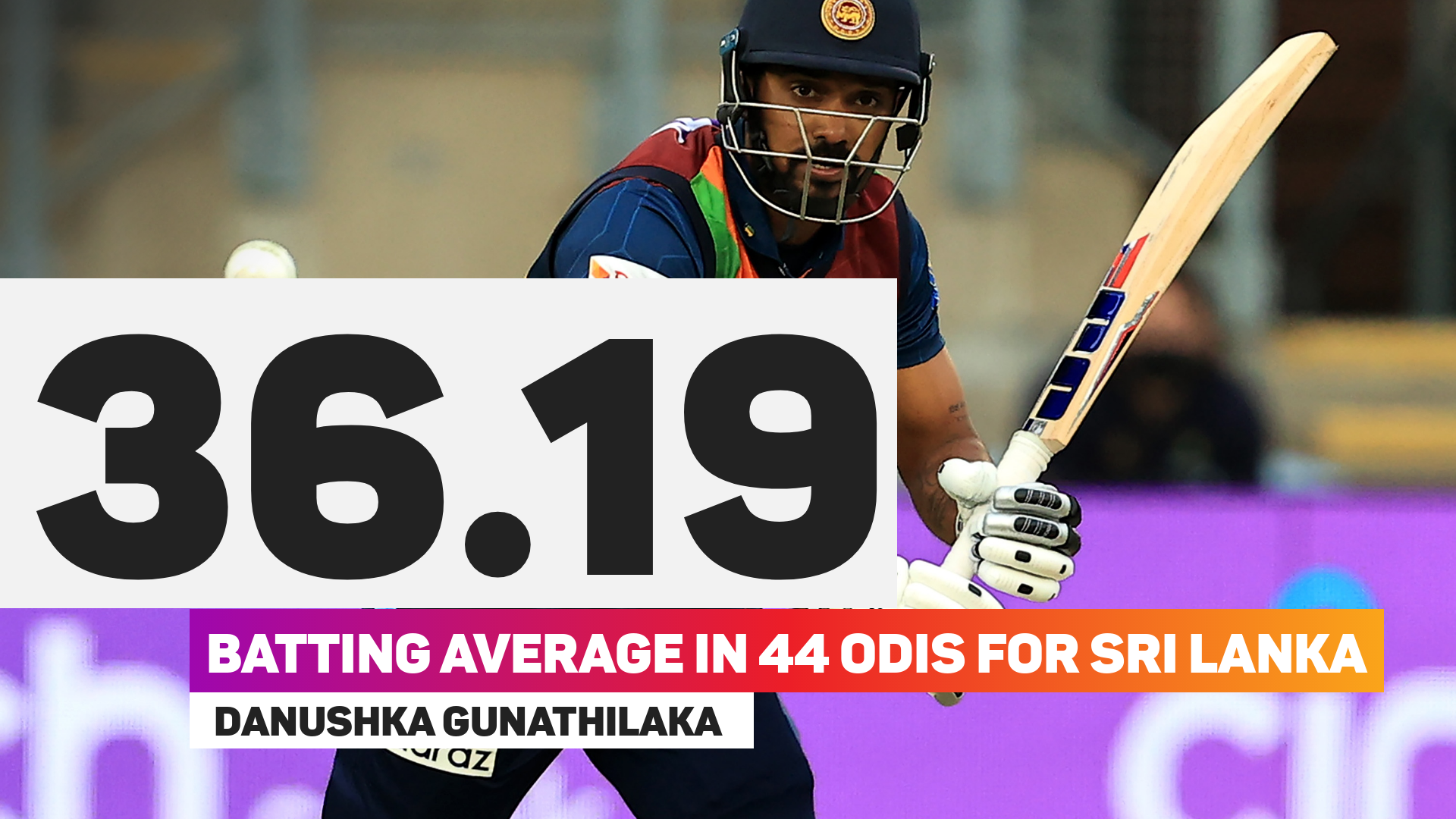 Mendis, 26, only made 54 runs in three innings during the T20 series but did top score with 39 in the second T20 in Cardiff while fellow batsmen Gunathilaka, 30, has struggled with knocks of four, three and 19.

Dickwella played the second two matches but the 28-year-old managed just 14 runs with the bat and no catches or stumpings.

The departure of Mendis, Gunathilaka and Dickwella, following an injury to Avishka Fernando has left Sri Lanka has left coach Mickey Arthur with a depleted squad but there are no plans to cancel the series, which starts on Tuesday.