Padraig Harrinton has added plenty of Ryder Cup experience to his captaincy team in the form of Graeme McDowell and Martin Kaymer.

Graeme McDowell and Martin Kaymer have been appointed as vice-captains by Team Europe skipper Padraig Harrington for the Ryder Cup.

Both players bring a wealth experience to Harrington's backroom team for the rescheduled clash against the United States, which will take place at Whistling Straits in September – 12 months on from the original date that was scuppered by the coronavirus pandemic.

McDowell was also part of the set-up at Le Golf National in 2018, where Europe – led by Thomas Bjorn – hammered their American counterparts 17.5-10.5.

"I decided on Graeme as a vice-captain a long time ago. He was vice-captain in 2018 with me and I liked what he brought to the team room," Harrington said of the 2010 U.S. Open champion.

"He's quite an authority, confident in what he's doing and saying and knows the scene. The only reason he would not have been a vice-captain was if he was going to be a player.

"Graeme is a strong influence and the players look up to him. When he speaks, people listen, but he doesn't speak unless he's got something to say. I definitely saw that when he was vice-captain previously – players pay attention and follow him." 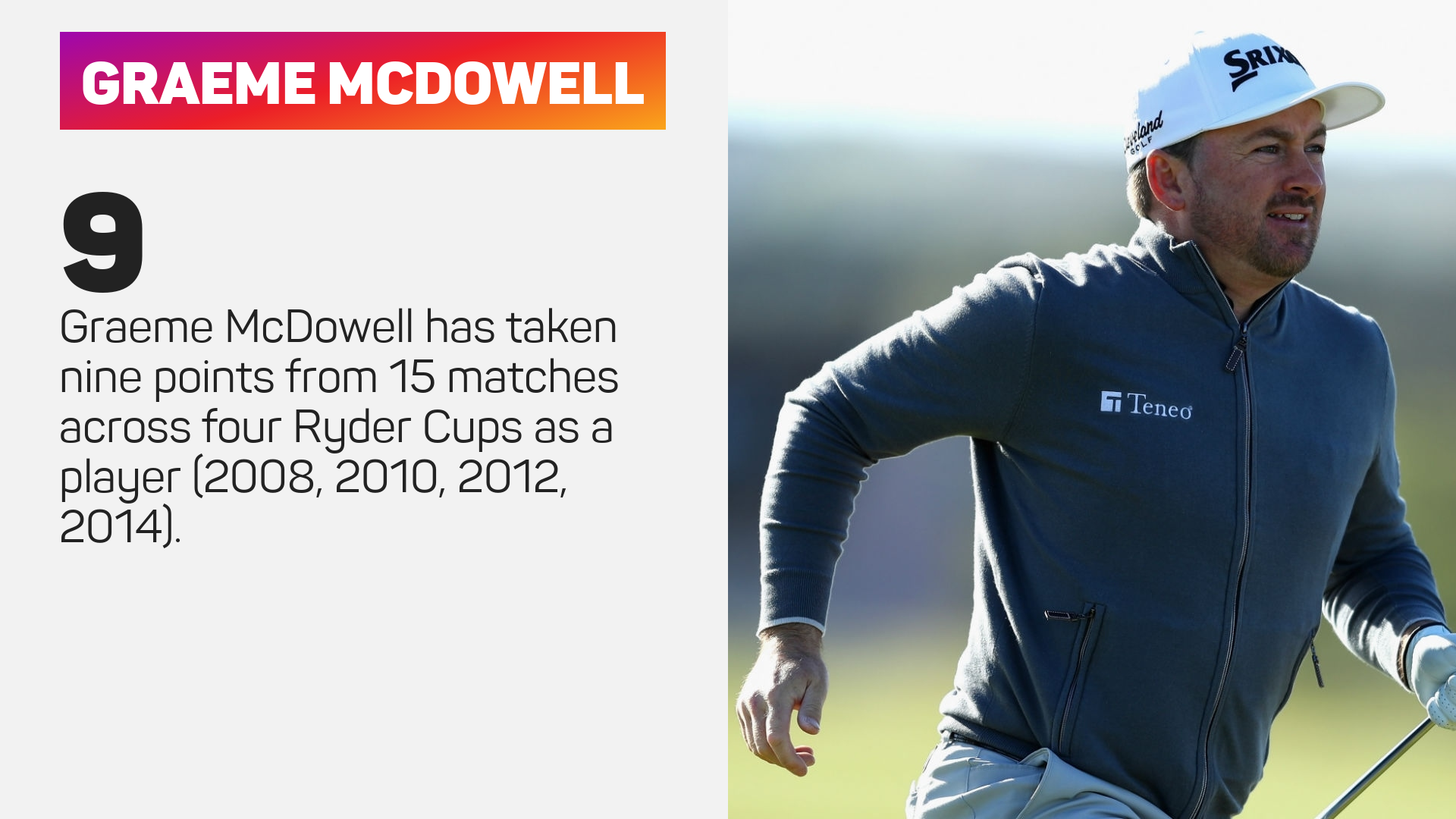 Undoubtedly his most famous contribution came when he sank the winning putt in 2012 to complete the "Miracle of Medinah", where Europe overturned a 10-6 deficit on the final day to retain the trophy.

Whistling Straits is also the scene of Kaymer's 2010 US PGA Championship triumph, which led to his debut in the Ryder Cup.

"Martin is somebody I wanted as a vice-captain because he has a great personality and brings a calmness, a European element, and a lot of confidence with him," Harrington said of Kaymer, who also won the 2014 U.S. Open.

"The fact that he won around Whistling Straits also brings that level of authority and assurance that you need.

"Martin will also bring a nice emotion to the team, which is very important. He's somebody who will help with the atmosphere, put an arm around a player or two and bring that level of authority and belief that we may need during the week." 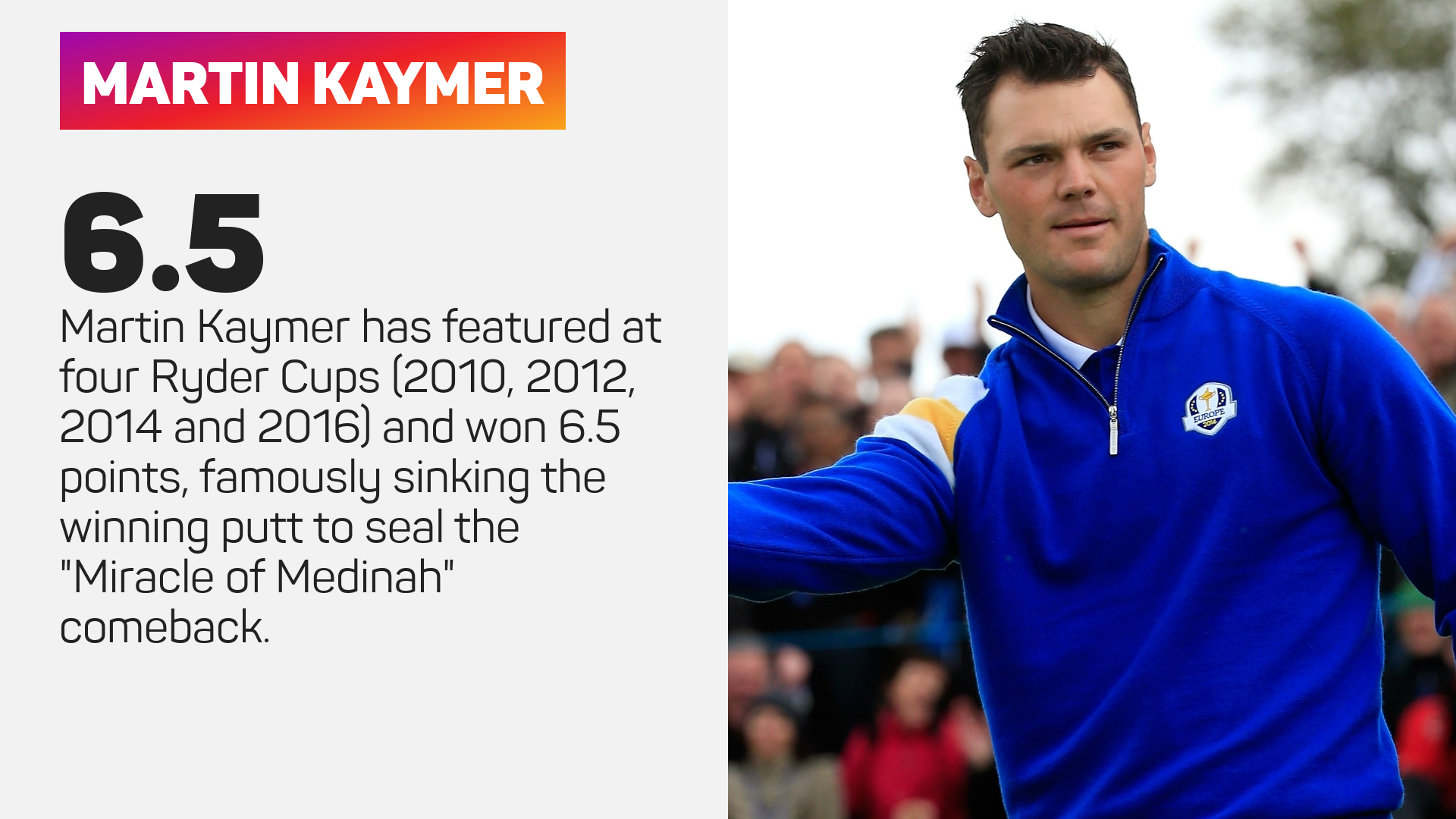 It is now 51 straight victories in women's OIympic basketball for Team USA, but hosts Japan made the favourites work for it.

Team USA belatedly registered their first win of the Olympic Games, but France and Australia are setting the pace in Tokyo.

Team USA restored some confidence with victory over Iran and Kevin Durant insisted the chemistry of the side was never in question.