Shock US Open champion Emma Raducanu has what it takes to win Wimbledon in the future, according to British great Virginia Wade.

The British sensation – the youngest women's grand slam finalist since a 17-year-old Maria Sharapova took the title at Wimbledon in 2004 – did not lose a set in 10 matches across qualifying and the main draw, becoming the first player since Serena Williams in 2014 to win the US Open without dropping a single set.

The triumph also saw her become the first British woman to win a major tournament since Wade claimed the Wimbledon crown 44 years ago.

Raducanu reached the last 16 of this year's Wimbledon – her only other grand slam appearance – before pulling out of the competition due to medical reasons.

Wade, who was in attendance for the final at Arthur Ashe Stadium, believes Raducanu has all the attributes to follow in her footsteps and win British tennis' showpiece tournament during what she predicts will be a glittering career.

"I see her winning Wimbledon some time," Wade exclusively told Stats Perform. "I don't have a crystal ball, so I don't know when.

"I feel sure her time will come. She's just too good not to.

"Physically she's wonderful, she's the right height, has long legs, moves smoothly and is very quick from left to right.

"She's light on her feet, reads the ball well, her serve is terrific and her groundstrokes are solid.

"She's got balance out there and her concentration and determination are important factors as well." 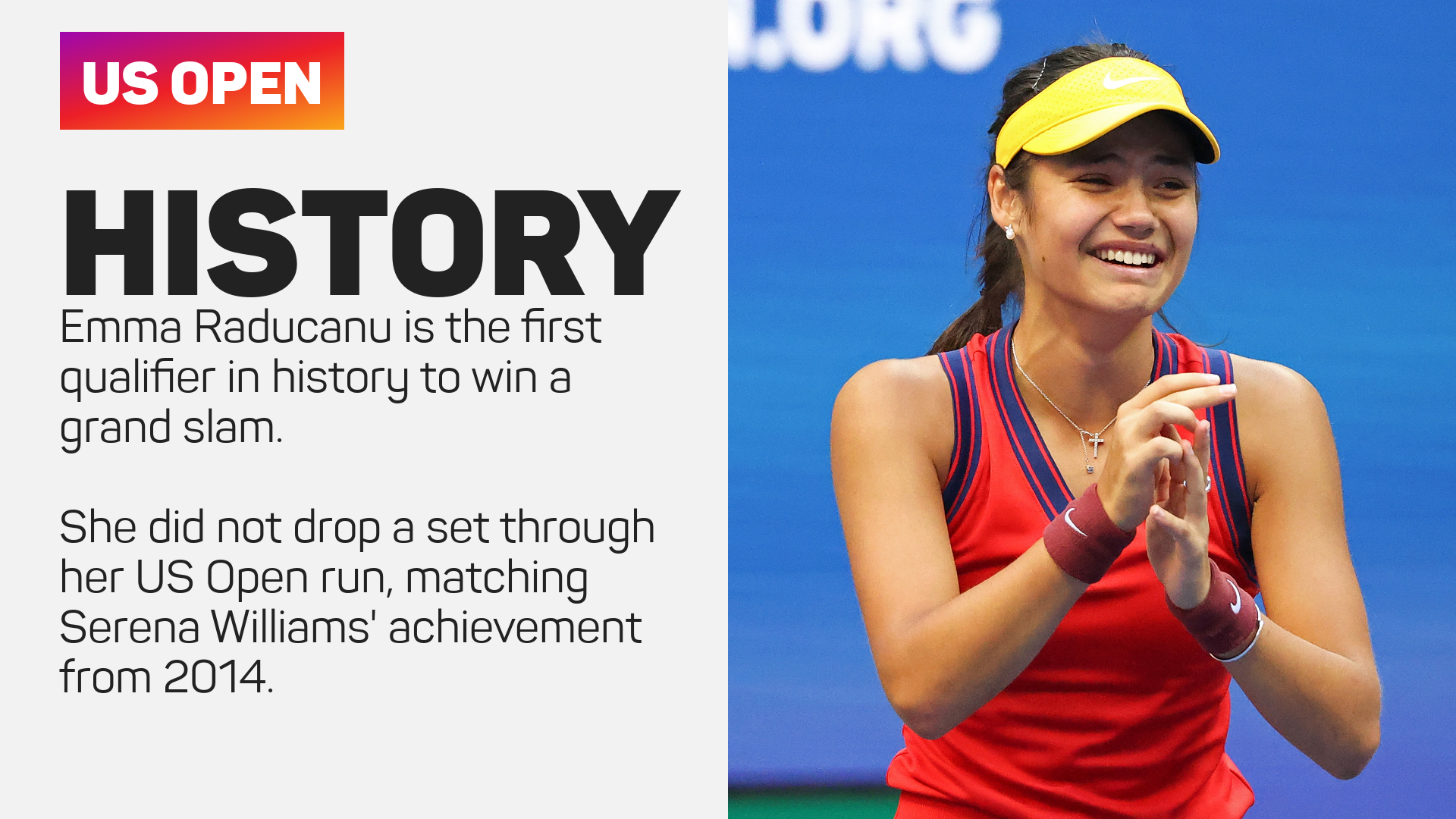 And although she succumbed to a straight sets defeat, Wade believes the Canadian, along with Raducanu, will dominate the women's game for years to come.

"They're both absolutely terrific players and they enchanted everybody," she added. "Everybody was thrilled with them.

"You only get these extra special players once in a decade or once every two decades.

"In the women's game we have a really solid block of really good players. In my mind there are six to 10 players who will have to share the hardware in the next five to 10 years because they are all good. It's impossible for someone to win them all.

"Emma and Leylah will have their fair share of winning, and probably more than the others, being at the top and being feared."

Having not played for Manchester United since January 2020, Phil Jones will be included in Ole Gunnar Solskjaer's squad on Wednesday.

Getafe 1-2 Atletico Madrid: Suarez at the double in another late turnaround

Luis Suarez, backed by Diego Simeone in the build-up to this game, came up with two precious Atletico Madrid goals at Getafe.

Robert Lewandowski is on an incredible goalscoring run for Bayern Munich and is hopeful that his best is yet to come.

Ancelotti sympathises with Koeman ahead of Mallorca clash

Real Madrid remain unbeaten in their first five games in LaLiga, winning four of them, to sit top of the league.

Arsenal have responded with two 1-0 Premier League victories following a dire start as they prepare for Wednesday's EFL Cup clash.

Massimiliano Allegri returned to Juventus with the Scudetto in his sights, but a four-game winless league run has given him early problems.

Messi ruled out of PSG's next match through injury, doubtful to face Guardiola's Man City

Paris Saint-Germain will be without Lionel Messi against Metz on Wednesday as the Argentina international has sustained a knee injury.