Former captain Virat Kohli said he never expected to play 100 Tests for India, as he heads into his landmark game in Mohali.

Virat Kohli says it feels "surreal" that he will play his 100th Test for India when they face Sri Lanka at the start of a new era on Friday.

Kohli will become the 12th man to make a century of appearances for India in the longest format when he features at the PCA Stadium in Mohali.

The 33-year-old's landmark Test will be his first since he stepped down as captain and was replaced by Rohit Sharma.

Kohli brought his long reign to an end following a 2-1 series defeat in South Africa, where he was unable to end a wait for a Test century that stretches back to November 2019.

It would be fitting if the former skipper reaches three figures in his 100th Test, an achievement he did not believe would be possible.

100 reasons to celebrate Test match No. 100. Its been a fabulous century. Great to watch a lot of it ringside. Enjoy this one champ through the covers…@imVkohli #VK100 pic.twitter.com/iGeoxyrEzQ

Kohli said in an interview with BCCI.tv: "It feels surreal. I never imagined I would play 100 Tests for India. There was a time where I remember I had told myself I will do anything possible to play for India.

"Nothing could demotivate or distract me anymore. I was completely focused on getting to the top and playing for a long period. Things unfolded in a way that the journey kept on going.

"Life is unpredictable in many beautiful ways and I don't think we should put any restrictions on life in terms of how many amazing moments you can witness in the future.

"You have no idea what the future holds. It is best not to panic or get de-motivated by what might not happen because my career, my life, is an example of what is possible."

Kohli added: "I hear that crowds have been allowed as well. It's going to be a special, special morning. There will be some butterflies, I won't lie.

"There have to be butterflies till the last game you play for India."

India are unbeaten in eight Tests against Sri Lanka, a run stretching back to August 2015.

Strong favourites India have only lost one of their past 20 home Tests, that coming against England in February last year. 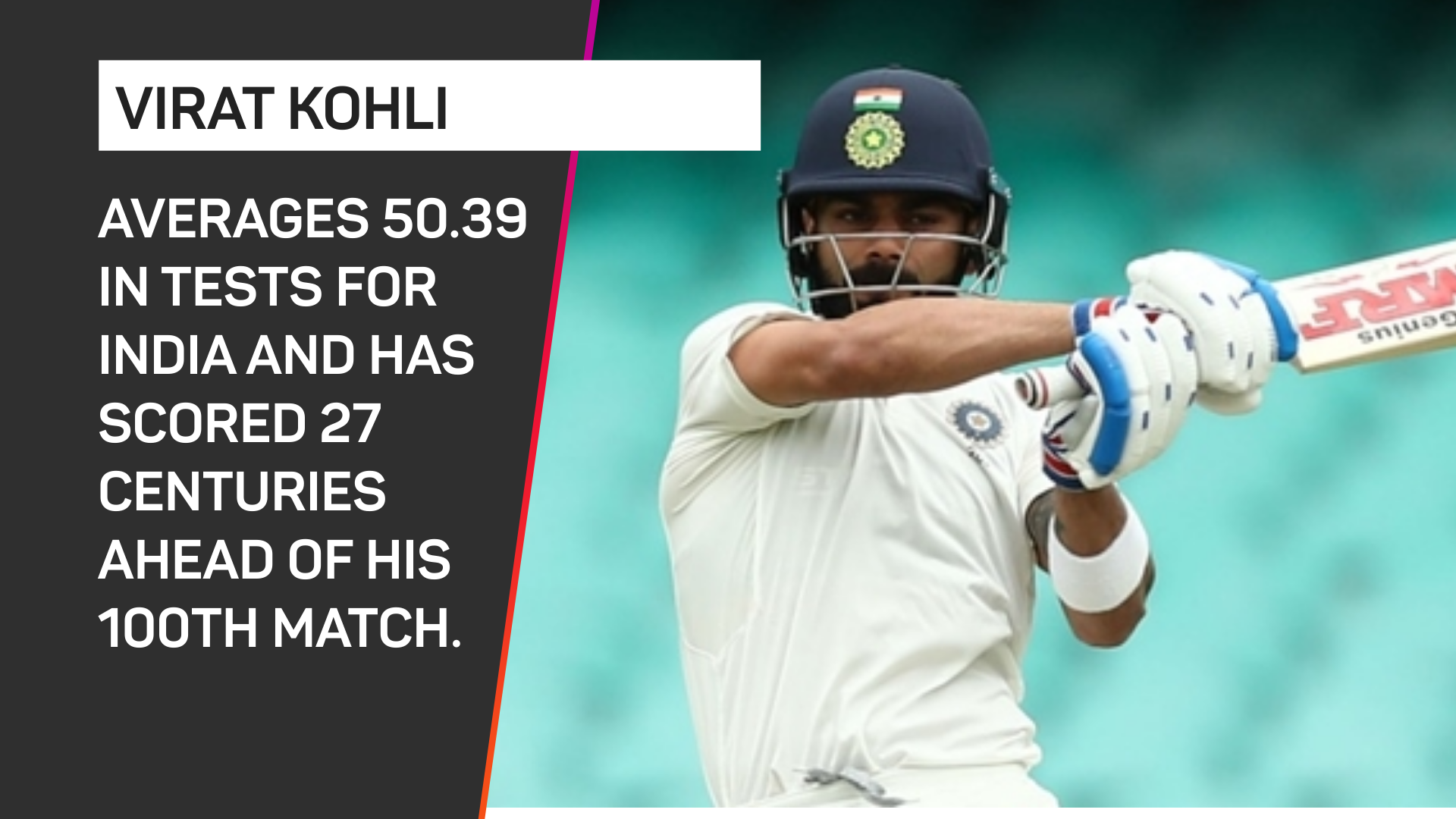 There was no place for batting stalwarts Cheteshwar Pujara and Ajinkya Rahane in the India squad.

Yet new skipper Rohit says we have not seen the last of the experienced duo on the international stage, and it is down to the players who are given the nod to replace them to grasp their chance.

Rohit said: "Those are big shoes to fill. Never easy for the guys who come in. Even I don't know who is going to come in. You have to wait until tomorrow morning. But yeah, what Pujara and Rahane have done for this team, you can't put it in words.

"All these years of hard work, playing 80-90-odd Test matches, all those overseas Test victories, India getting to number one in the Test format, these guys helped us throughout and played a big part in that. There is no way they are not being looked at in the future. They will definitely be part of our plans in the future. Like the selectors also said, it is just for now that we didn't consider them. There is no guarantee, nothing written about them that they will not be considered for future series."

Sri Lanka are sitting pretty at the top of the World Test Championship table with two wins out of two.

They whitewashed West Indies 2-0 after beating Bangladesh 1-0, and although it would be a big upset if the tourists come out on top in India, Dimuth Karunaratne is relishing the challenge.

He said: "Our plans, those are secrets. We are not supposed to tell that to the press. But we do have some plans.

"We do know some youngsters are playing like [Shreyas] Iyer, Shubman Gill, those are the guys who are supposed to fill the places of Rahane and Pujara. So, we have some plans and will try to execute in the Test match as well."

England smashed the 112-year record for most runs made on day one of a Test as they dominated on their long-awaited return to Pakistan.

The records tumbled as four England batsmen made centuries to reach 506-4 on day one of the first Test against Pakistan in Rawalpindi.

West Indies made a sturdy start to their reply after Australia declared at 598-4 in the first innings of the Perth Test.

England were indebted to Ben Stokes in the 2019 Cricket World Cup and hope to have the all-rounder back for the next edition in 2023.