Atlanta Hawks star Trae Young will undergo a scan after injuring his ankle when he stepped on a referee's foot on Sunday.

Trae Young hopes to be fit for Game 4 of the Eastern Conference Finals after the Atlanta Hawks star suffered a freak injury in a 113-102 defeat to the Milwaukee Bucks on Sunday.

The point guard sprained his right ankle late in the third quarter when he stepped on referee Sean Wright's foot in Game 3 at State Farm Arena.

Young hobbled off and was taken to the locker room to get his injury assessed, but was able to return to the court early in the fourth quarter.

The 22-year-old's movement was restricted when he was returned and he will undergo a scan on Monday after doing damage in a game he finished with 35 points - a tally only bettered by Khris Middleton.

Young said following the defeat: "It's sore right now. It's hurting, it's frustrating. It's hurting a little bit and it's sore.

"I got some treatment on it. I'm going to go get some more in the morning. That's all I can do right now, is to get treatment."

Young said he had not spotted official Wright, who was out of bounds when he stepped on him.

"I didn't see him. I guess I’ve got to have eyes in the back of my head now to see who's behind me," he added. 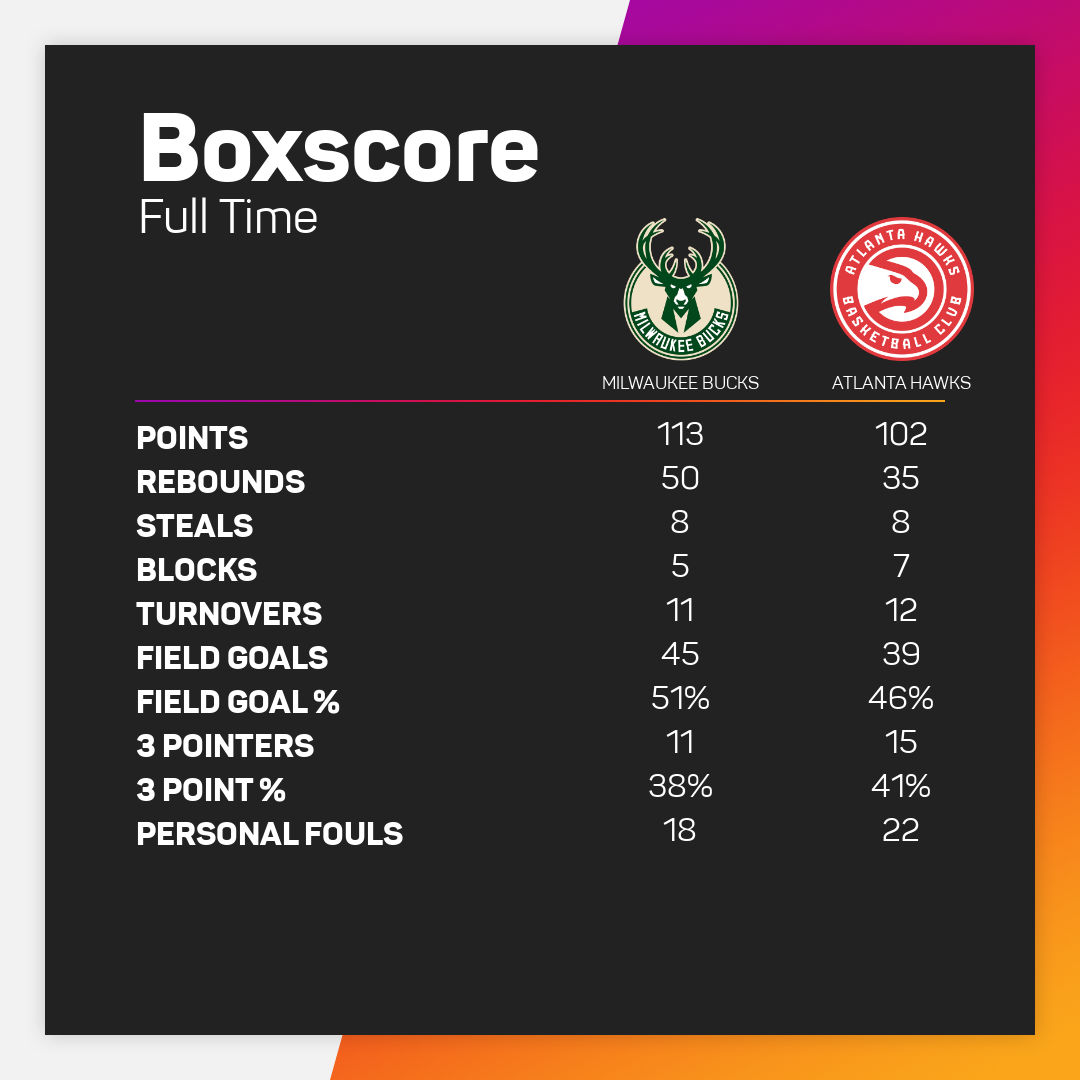 Hawks coach Nate McMillan withdrew Young with a minute to go and is unsure if he will be able to call upon such a key man in Game 4 on Tuesday.

"I don't know right now," McMillan said when asked if Young will be fit. "When he returned to the floor, he was obviously limping on that [ankle]. When I subbed for him, we just decided to keep him out."