Duhan van der Merwe is among the Scotland players who be given great backing when the Lions face Japan in a historic match on Saturday.

The British and Irish Lions can expect a rousing send-off when they face Japan for the first time at Murrayfield on Saturday before the tour of South Africa.

Four weeks before the first Test against the Springboks, Alun Wyn Jones will lead out a Lions side that does not feature any England players.

One thousand four hundred and forty-nine days since the final match of a drawn series in New Zealand, Warren Gatland's men will be backed by a crowd of 16,500 for the historic 1888 Cup clash in Edinburgh against a Japan side playing for the first time since the 2019 World Cup.

Gatland said: "We're anticipating a tough game against Japan – a side that like to play at a high-tempo and shift the ball.

"We saw throughout the World Cup they have attacking threats across the park and a solid defence and set piece. I'm pleased with the progress we've made during our training camp.

"But we've a long way to go. You can see that the squad are starting to get to grips with our game strategies, but, as always with a Lions Tour, this takes time to bed in."

Japan head coach Jamie Joseph said: "There is a great spirit among the team and a collective excitement. Playing the Lions for the first time holds huge significance for Japanese rugby.

"And as a team, we’re looking forward to once again be playing on the world stage and to be taking on a team with the unique strength and history of the Lions.

"This is a strong Japanese team combining a solid foundation of experience, with some exciting new players who have earned the right to represent Japan at test match level."

The Lions Origins Series with @canterburyNZ

From leaving South Africa for Edinburgh, to thinking his career was over and now being on a Lions Tour #LionsRugby

VAN DER MERWE AMONG SCOTS WHO CAN FLOWER

Clinical wing Van der Merwe was the leading try-scorer in the Six Nations this year with five.

The flyer is among a strong Scottish contingent who will be so eager to put on a show in front of a home crowd.

Van der Merwe was born in the Western Cape province of South Africa but is ready to roar against his country of birth next month.

He has made a magnificent start to his international career, scoring eight tries in 10 Tests, and his ruthlessness will be key for the Lions in the coming weeks. 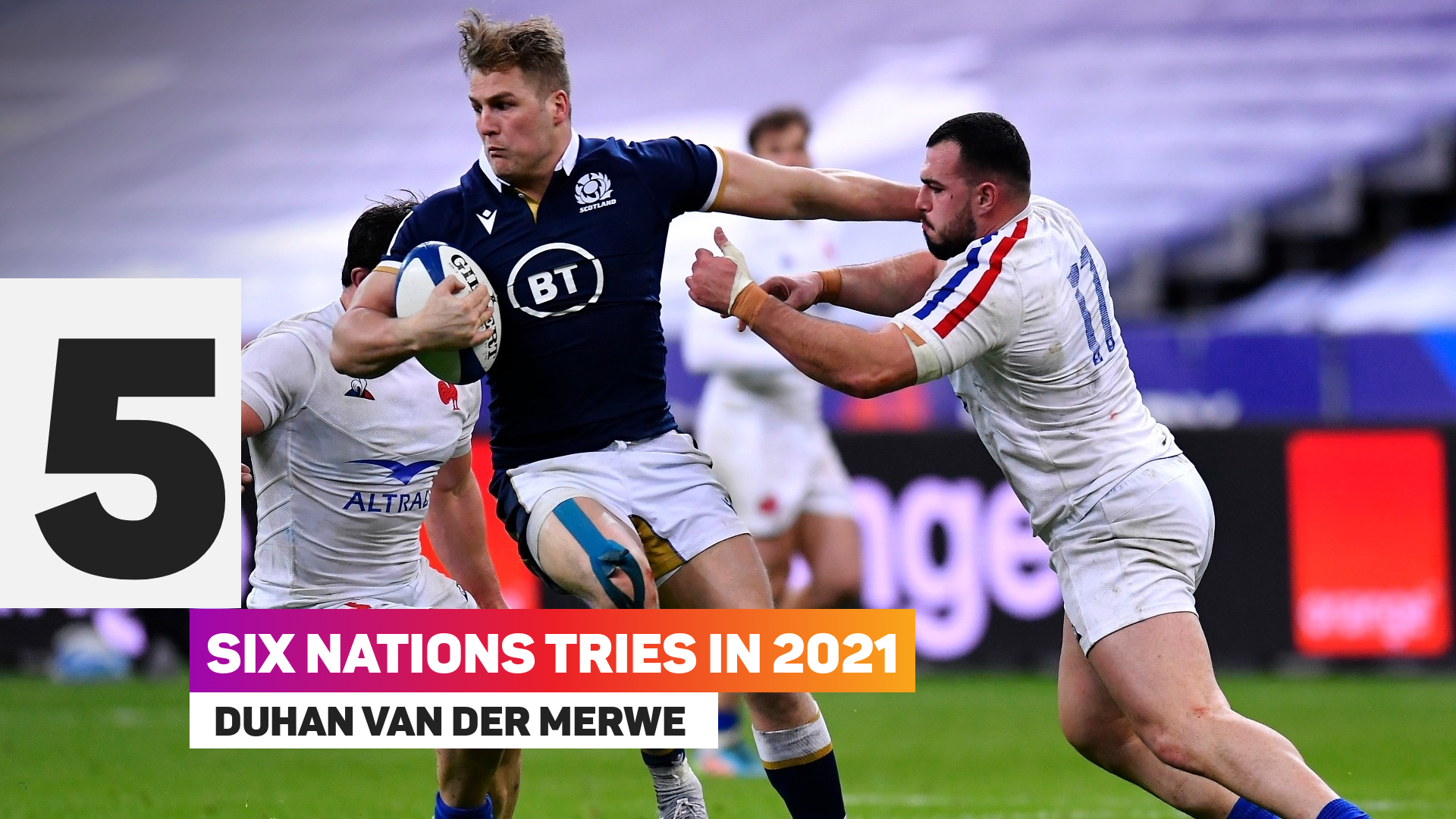 MURRAY AND BIGGAR CAN MAKE A STATEMENT

Gatland has gone with the experienced half-back pairing of Dan Biggar and Conor Murray to start against Japan.

Wales fly-half Biggar will be looking to lay down a marker, with Owen Farrell among the replacements.

Ireland scrum-half Murray got the nod ahead of Scotland playmaker Ali Price, who will get a raucous reception when he comes off the bench.

The Irish midfield pairing of Robbie Henshaw and Aki will be expected to give Japan a torrid afternoon with a combination of their power and pace.

- Skipper Jones will play his 21st game with the Lions. The lock has scored two tries for the Lions, each one coming in the first game of a tour (v Royal XV in 2009 and the Barbarians in 2013).
- Japan failed to score a try in their most recent Test, a loss to South Africa in the quarter-finals of the World Cup on home soil. That ended of run of 46 straight Tests in which they'd crossed the try line at least once.
- The Brave Blossoms have played lost all five games in Scotland. Their most recent loss was a 42-17 thumping in November 2013.
- This will be the first Lions match in Scotland and only the fourth time a game will be played at a venue in the UK or Ireland (also Twickenham, Cardiff Arms Park and the Principality Stadium). The Lions have a balanced record at home with one win, one draw, one loss, 55 points scored and 54 conceded on aggregate.