Maro Itoje is looking forward to the competition Alun Wyn Jones will provide when he returns to the British and Irish Lions squad.

Jones, who was initially named as the tour captain, suffered a dislocated shoulder in a pre-tour match against Japan and was expected to miss the series against South Africa.

However, the most-capped player of all time will be back in contention for the Lions when their three-Test series against the Springboks starts on July 24.

England lock Itoje played and impressed on Wednesday, as the Lions failed to battle back against a South Africa A team littered with 2019 Rugby World Cup winners, suffering their first defeat in eight games in the process.

Though he will be competing with Jones for a place in Warren Gatland's team, Itoje is relishing the prospect of playing alongside the Wales star.

"He's a man of immeasurable experience, he is the most capped player in the history of rugby. He is going to add his experience, add his clout and add his edge," Itoje told Sky Sports.

"To be honest, I want the competition, I want the best team available and I want to compete. Those kind of decisions are not up to me, they're up to the man who gets paid the big bucks, Warren, so I'll leave that to him." 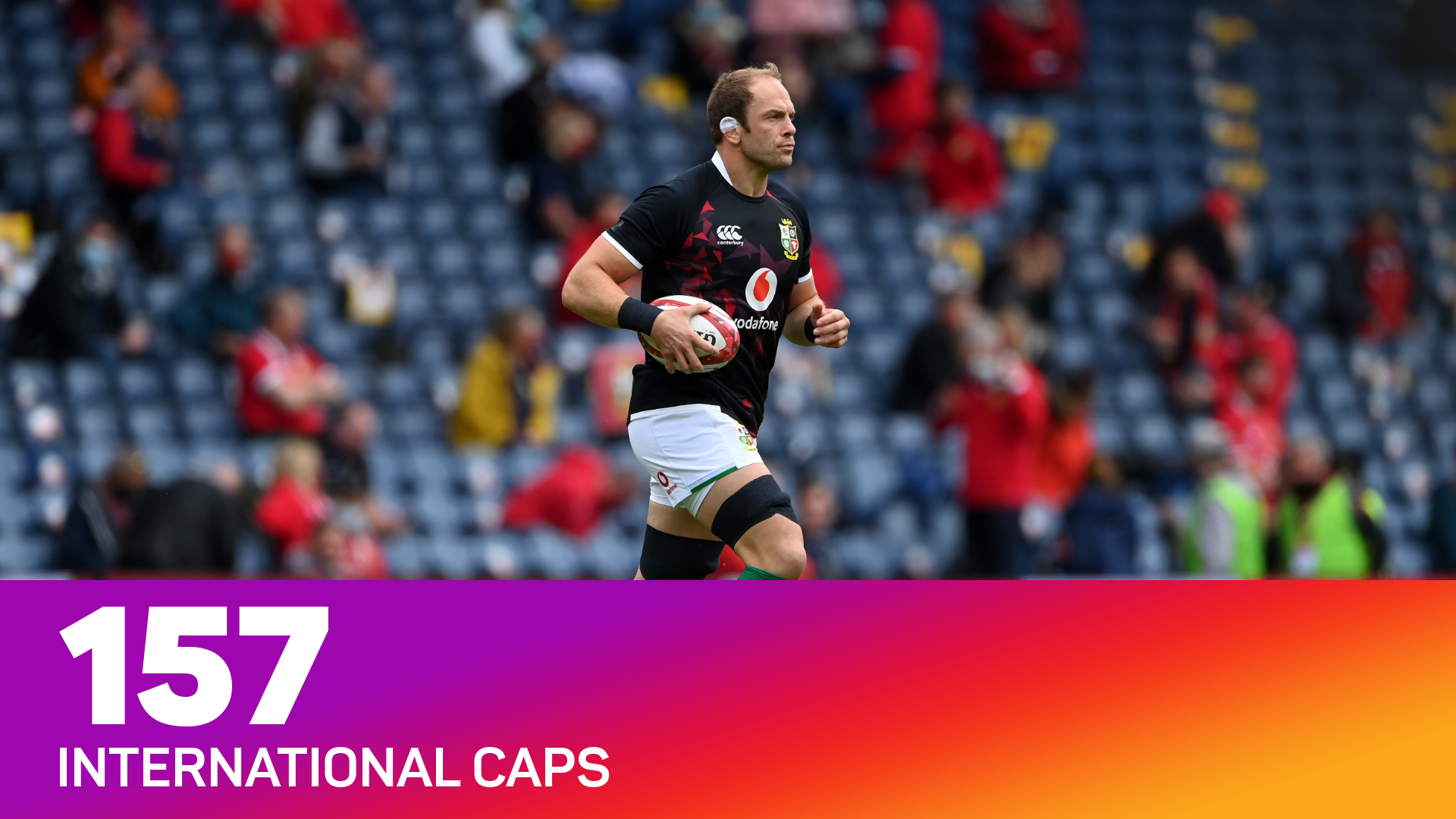 The Lions went down 17-13 in Cape Town, with their points tally their fewest in a match since a 12-3 win against the Crusaders in the 2017 tour of New Zealand.

Gatland's team came into the game having scored 50 points or more in three successive games – the first time they had managed such a run in their history. In fact, only on three previous tours have they scored a half-century of points in more than three games (1959, 1974, 1997).

Despite Wednesday's loss, Gatland is still confident his team can go on to defeat the world champions, who have played just one Test since beating England back in 2019.

"They came pretty hard at us in the first half. I was really pleased with the way we got back into the game and how strong we looked in the second half," the former Wales coach told Sky Sports.

"We stayed in the battle. That was the pleasing thing. The guys in the changing room are saying there is no reason why we can't win the series."