Maro Itoje hailed the British and Irish Lions' "mental fortitude" as they came from behind to seal a superb 22-17 first Test win over South Africa on Saturday.

Four penalties from Handre Pollard put the Springboks 12-3 ahead at half-time, but Warren Gatland's side roared back in the second period at the Cape Town Stadium.

A Faf de Klerk try extended the world champions' lead after Luke Cowan-Dickie had crashed over, yet Dan Biggar took his tally from the tee to 14 points with a couple of penalties, before Owen Farrell put the Lions five points up late on.

Man of the match Itoje was in supreme form for the visitors, missing only one of 10 tackles and making three turnovers. 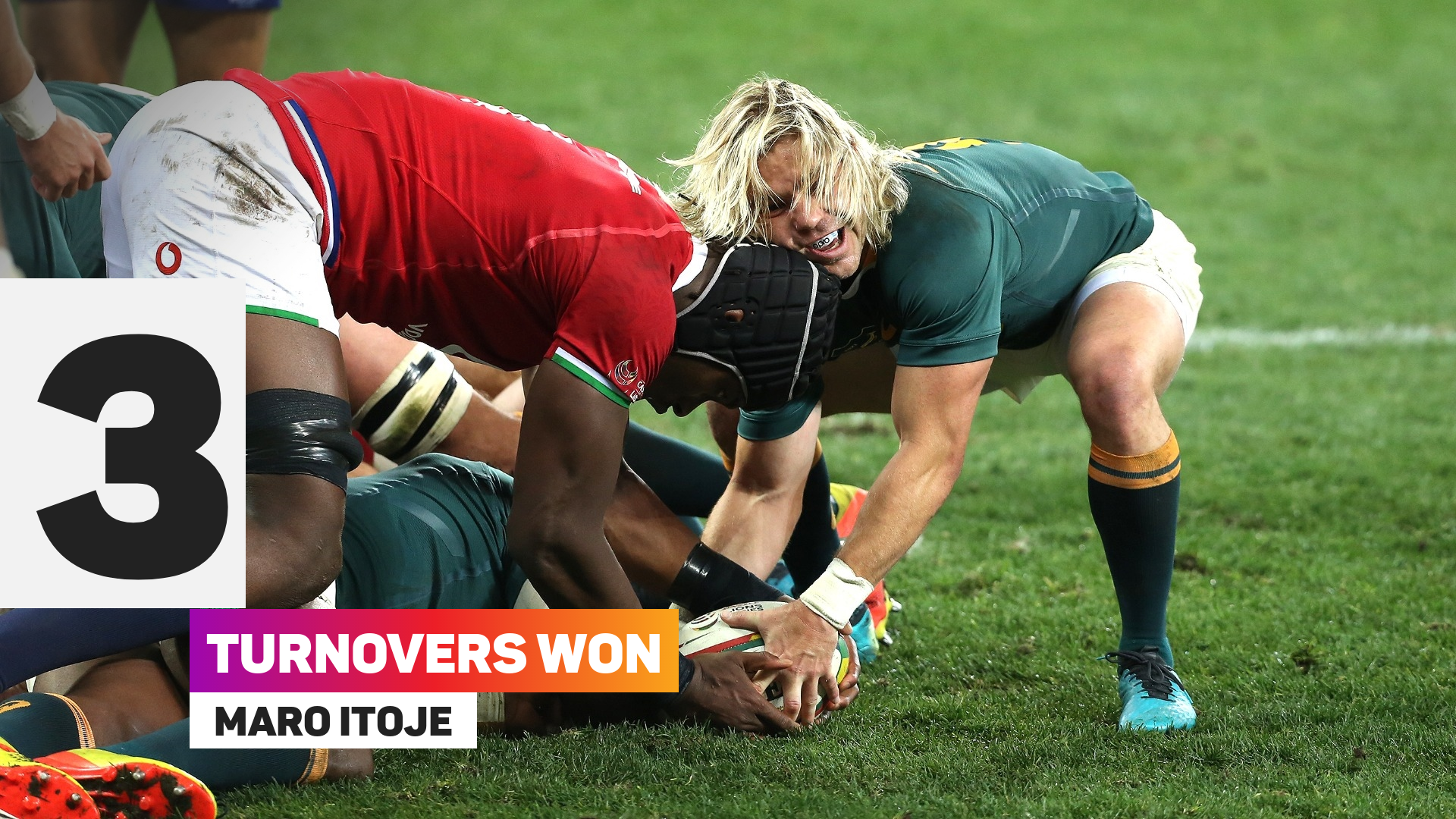 "These moments don't come very often in your career and you've got to take advantage," he told Sky Sports.

"It's a massive privilege to wear this jersey and represent the Lions. To come out here and win as well is really special

"Second half was a great comeback but we don't want to get ahead of ourselves. We want to come out here and win this series so we have to go out and do the business next week.

"Fingers crossed after that we can go out and be a bit more light-hearted.

"We had to tidy up our discipline. We were making silly mistakes and giving away silly penalties.

"We tidied up our discipline in the second half and luckily we had the mental fortitude to see it through."

Gatland was full of praise for the performance of Saracens and England man Itoje.

He added: "Maro was immense and both he and Courtney Lawes had outstanding games.

"Then we had some decisions to make about bringing players on and we got those right, but certainly those two were very good."

The second Test takes place next Saturday in Cape Town.