British tennis stars Jamie Murray and Liam Broady reacted on Tuesday to news of Novak Djokovic being cleared to play the Australian Open.

Jamie Murray has questioned why Novak Djokovic was granted special dispensation to compete at the Australian Open.

Players have been obliged to either prove they are vaccinated against COVID-19 or apply for an exemption, which tournament organisers said involved a "rigorous" process to prove eligibility.

World number one Djokovic is a nine-time Australian Open men's singles champion, yet it was unclear until Tuesday whether he would be allowed to play the event this year.

There has been early backlash to the decision to clear him, with Melbourne having been hit by multiple lockdowns during the pandemic and many believing only vaccinated players should be playing.

Murray, brother of Djokovic's long-time friend and rival Andy Murray, spoke after the Serbian was permitted to travel into Australia and said he doubted he would get the same treatment.

Asked about the situation in an ATP Cup news conference, Jamie Murray said: "I don't know what to say about that really. I think if it was me that wasn't vaccinated, I wouldn't be getting an exemption.

"But well done to him for getting cleared to come to Australia and compete." 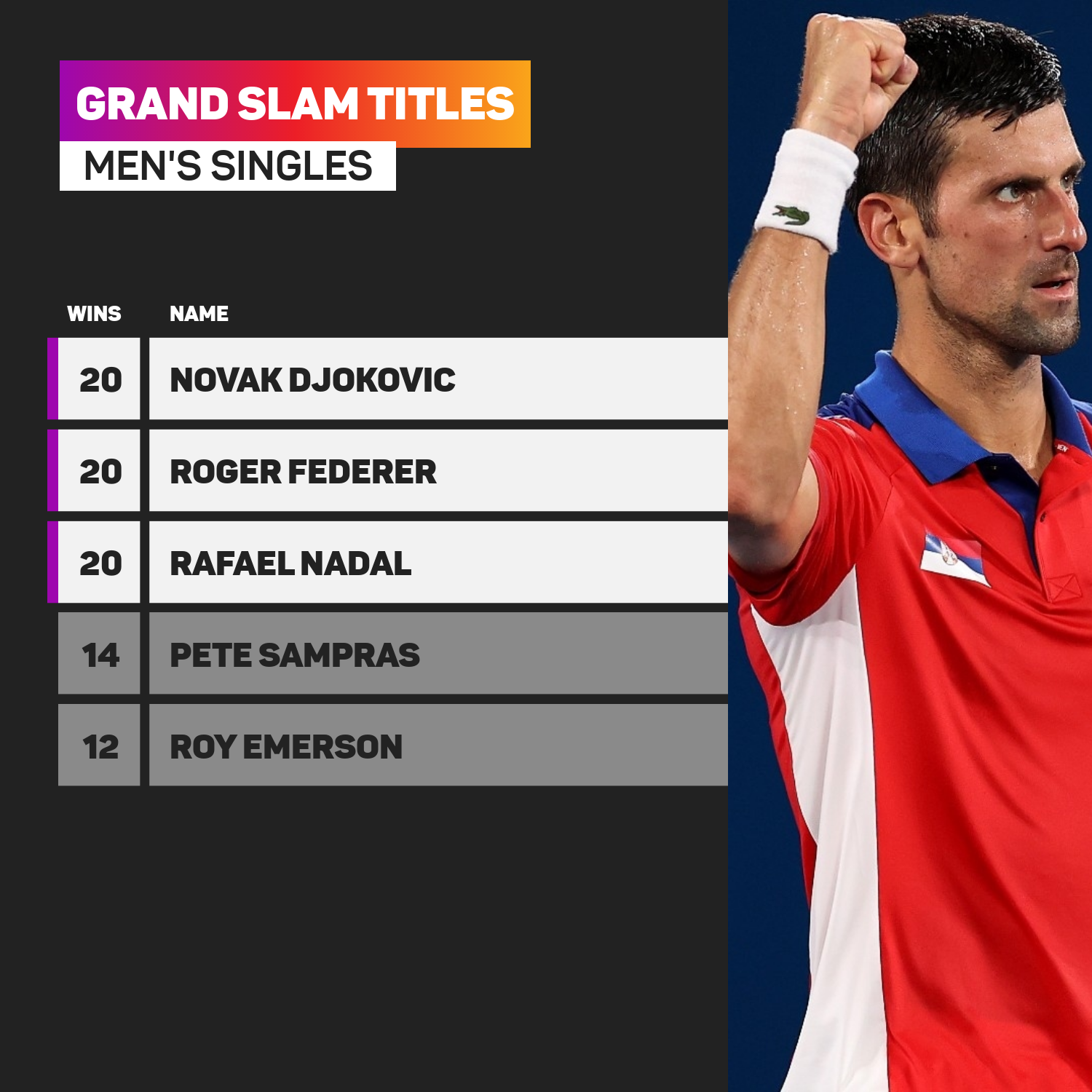 Djokovic may wish to elaborate further on the factors behind him being given the green light to travel into the state of Victoria, and will doubtless face media questions about the situation once he arrives.

However, the 20-time grand slam winner has been unwilling to disclose his vaccination status until now, which suggests there is little prospect of him offering further medical insight at this stage.

Asked if he felt it was not a fair decision to exempt Djokovic, Jamie Murray added: "Whatever you want to say, that's the situation."

Murray, 35, was interrupted at that point by Great Britain captain Liam Broady, who said: "At the end of the day, you have to trust he has a valid reason for the medical exemption, that's all you can say about it really, isn't it."

However, Broady had no doubt Djokovic would play the Australian Open, which begins on January 17, and claimed it was a foregone conclusion.

In an Instagram story, Broady posted a screenshot of Djokovic's announcement, adding the remark: "The second AO announced there would be exemptions 8 weeks ago we all knew."

Though it was not as easy as the score suggested, Croatia beat Spain 2-0 in Malaga on Wednesday to reach the Davis Cup semis.

Alcaraz: 'No point in comparing' Nadal and myself

Carlos Alcaraz is taking no notice of any comparisons with Rafael Nadal, instead speaking of his respect for the 36-year-old's career.

ATP Finals: Djokovic confident he will be the man to beat in 2023 as Ivanisevic hails champion

Novak Djokovic has unfaltering self-belief, and by winning the ATP Finals title for a sixth time he has every justification to back himself.

Novak Djokovic's critics would argue he needlessly made problems for himself, but it has been a stressful year for the Serbian regardless.

Novak Djokovic earned almost $5million after going through the end-of-season tournament unbeaten, reasserting himself as the man to beat.

Granit Xhaka gave a man of the match display as Switzerland beat Serbia 3-2 at Stadium 974 on Friday.

Brazil have "time on our side", said a team doctor, as they hope to welcome back Neymar in time for a "very tough" meeting with South Korea.

Cameroon claimed a 1-0 win over five-time World Cup winners Brazil at the Lusail Stadium but still fell short of sealing a last-16 place.

A much-changed Brazil team slipped to a surprise 1-0 loss to Cameroon, but it was not enough to keep the Indomitable Lions in the World Cup.

Xherdan Shaqiri was among the scorers as Switzerland beat Serbia 3-2 to advance to the knockout stages of the World Cup.

Luis Suarez's fourth World Cup ended in him making a series of claims of injustice as Uruguay were condemned to a dramatic group-stage exit.